Xiaomi prepares an opponent for OnePlus Nord under the POCO brand.

OnePlus North with his recent arrival in the market he has shuffled the cards. It's second in line OnePlus middle class smartphone. However, he has reigned in the middle class for a long time Xiaomi, and therefore it was to be expected that he would intervene in the near future and respond to the new model.

This should happen soon, while the incoming model from a well-known brand should become a new competitor. POCO.

Marketing manager of the POCO brand Angus Kai Ho Ng in my Twitter unexpectedly revealed the information that a new middle-class smartphone is coming under the brand POCO. It should be a direct competitor for the new OnePlus North.

Angus Kai on his profile he also humorously reacted to the competition in the form OnePluswhere it also entices people to wait for a new one POCO smartphone.

As this is the contribution of the brand member himself POCO, is more than likely a company Xiaomi is preparing or is already ready to launch a new smartphone under its sub - brand.

We'll see how they match the price-performance ratio OnePlus North. The one for the price €400 offers indeed minimal compromises.

POCO is preparing a new model

Recent leaks on the upcoming smartphone from Xiaomi under the brand POCO they also reveal the code name Karna or Surya, which was discovered even earlier by leaker DEIK. The smartphone should get AMOLED display, processor from Qualcomm whether 64 MPx camera equipped with electronic stabilization.

In addition, it would have a new one POCO The smartphone also comes with faster charging than is not only common in the upper class. This should have the opposite OnePlus North less advantage. 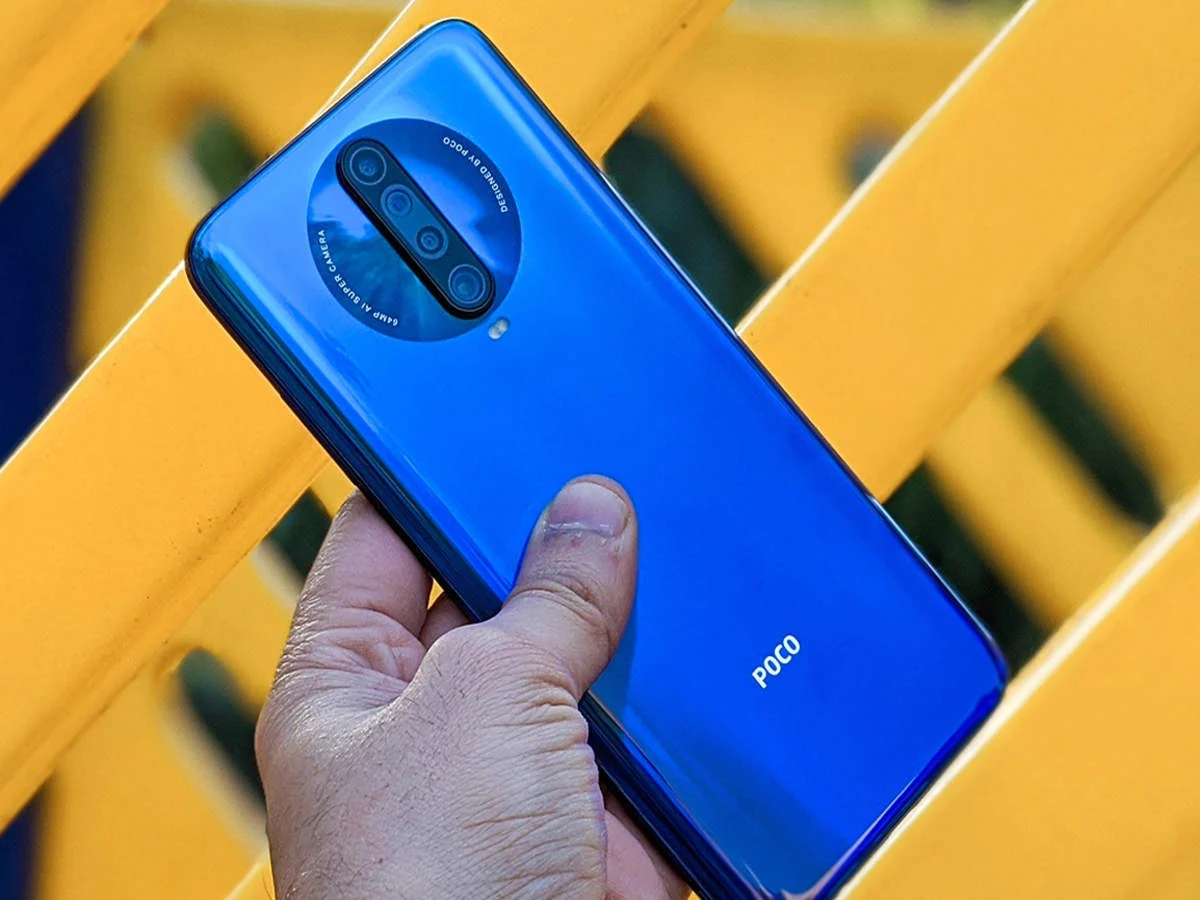 Some information also suggests that it is new POCO the smartphone could already be existing Xiaomi Mi 10 Youth Edition.

This smartphone brings a Snapdragon 765G, a periscope camera with a 50x zoom, a 6,57 ″ AMOLED display or a 4160 mAh battery. As always, we will have to wait for any further information.

If you do not want to miss important information about this or other products, don't forget to follow us on our social networks and subscribe to the newsletter by e-mail.