Xiaomi will present another model from the Mi 10 series. It will bring interesting parameters

Xiaomi is to present another model from the Mi 10 series. It will bring interesting parameters

Xiaomi protects its smartphones like on a treadmill. The latest information says that the brand will bring us another model from last year's Xiaomi Mi 10 series.

Another model from the Mi 10 series

Qualcomm has only recently introduced its latest processor in the form Snapdragon 870. It is not a flag chipset, but it is not a middle or lower class. It's a kind of compromise between processors Snapdragon 865 a Snapdragon 888 - originally expected Snapdragon 875.

According to this well-known and already verified leakster, this new chipset is supposed to be Digital Chat Station, used in the new model of the smartphone from the Xiaomi Mi 10 series. It is not yet known about the specific model designation or whether the smartphone will be intended for the Chinese or global market.

New Snapdragon chipset with a clock speed of up to 3,2 GHz

The new Snapdragon 870 offers nothing surprising 5G support technology and at the same time very solid performance. Here you will find improved Kryo 585 cores, the maximum clock speed of which reaches up to 3,2 GHz. This is still the case highest tact achieved on the A77 architecture.

Qualcomm is once again pushing the boundaries in the good sense of the word, opening up space not only for manufacturers but also for customers. A wider range of processors and subsequent smartphones is always welcome. In addition to Xiaomi, other Chinese companies, such as Xiaomi, are expected to use the processor OnePlus. 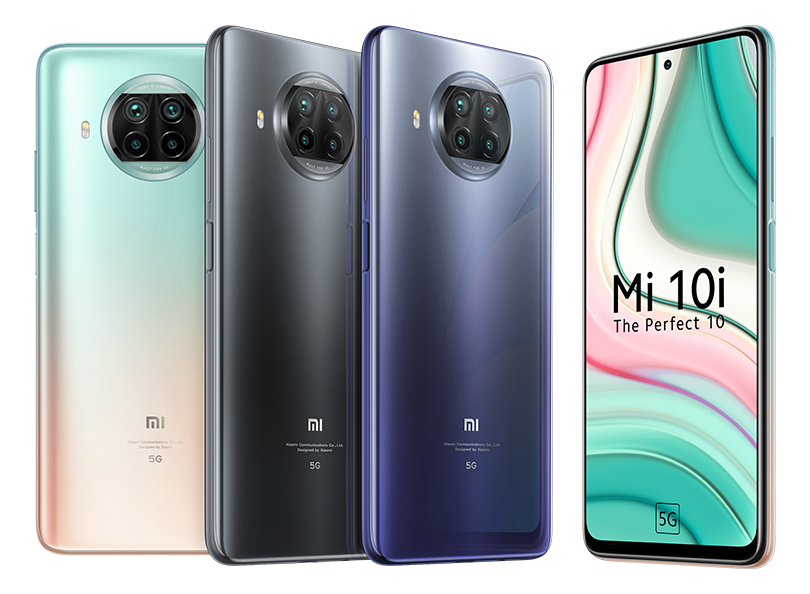 At least one of the smartphones should have a new one Snapdragon 870 from Qualcomm. Whether this will really be the case remains questionable. However, it should be a very interesting smartphone with high performance.

Recent leaks from a Chinese blogger on the Weibo social network also indicate that Xiaomi is already testing a functional prototype of the new model from the Mi 10 series. So it should be introduced soon.