Developers and manufacturers of mobile phones are constantly trying to figure out where to go with the popular front camera in the mobile phone. While in the past the front - selfie camera barely reached HD resolution, today everything is different.

The sensors of the flagship front cameras are at the level of the primary sensors of mid-end or low-end telephones.

Proper placement of the front camera is a constant challenge

It wasn't so long ago that mobile phones had a wide enough "forehead" or "chin", where there was enough space to place sensors and lenses of front cameras.

With the emerging trend of narrowing the frames around the display, developers and designers have been given the task of where to place the front camera. 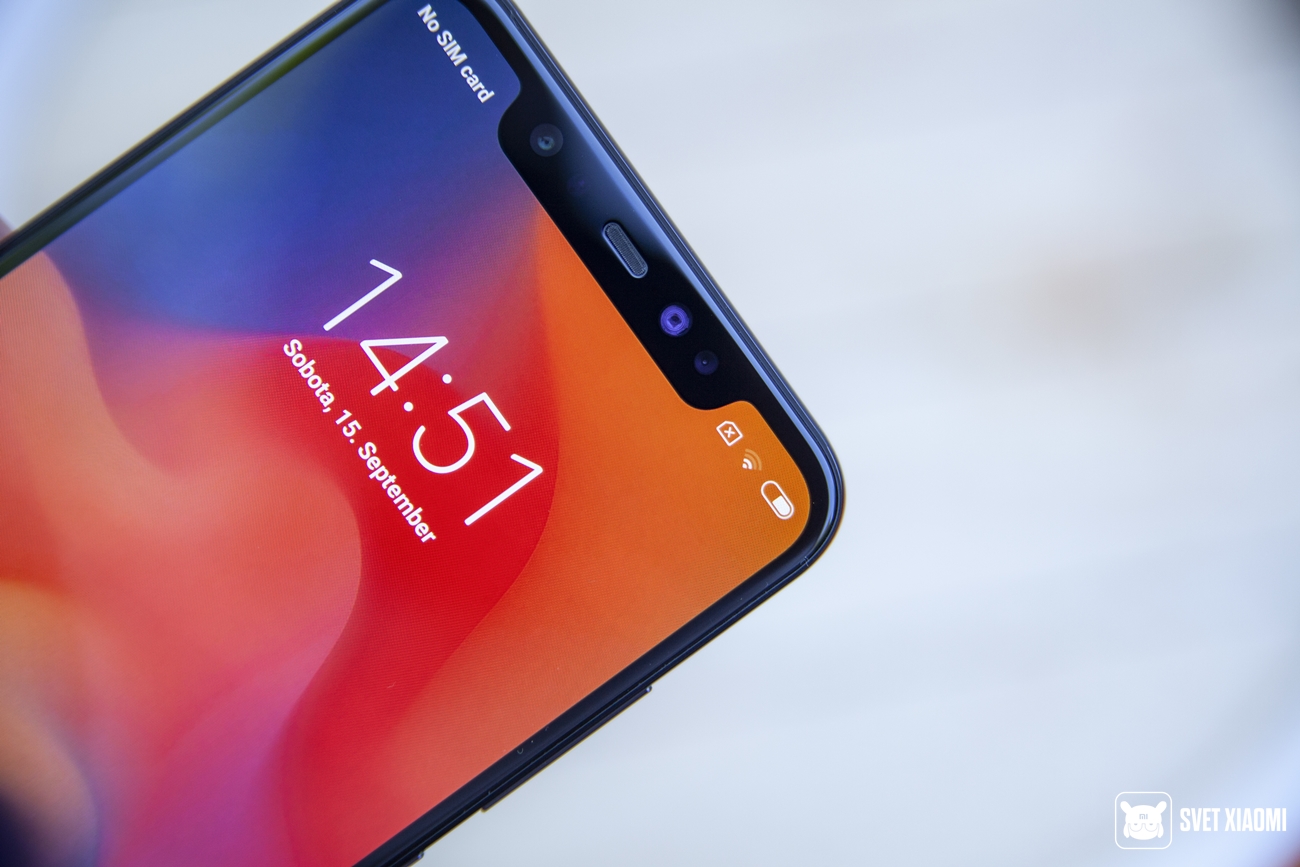 We all have rapid developments in recent years. At first, it was the large cutouts at the top of the display that gradually began to shrink. Today, the cutout has the shape of a small teardrop, or rather it looks like a small hole in the display, the so-called Samsung Galaxy S10-style shot.

But that was still not enough. Some manufacturers have tried to experiment with a retractable design, such as the Xiaomi Mi MIX 3. Others have tried a folding module such as the Asus ZenFone 6. The latest invention already introduced in the Redmi K20 places the camera in the retractable module.

Xiaomi with a new trump card

Development continues and technology engineers face a new challenge. According to a notice from the State Intellectual Property Office of China, Xiaomi has applied for a patent for a camera in an electronic device, which should be incorporated under the display. The diagram from the Xiaomi patent appeared online and shows a device with a camera for recording selfie.

The patent application was filed back in November 2018 and the diagram shows that behind the screen there is also a camera and a light sensor. The technical description of the patent states that a secondary display is still located below the main display.

IThe integrated light sensor works with both screens so that the camera can appear under the screens during use or be hidden when not in use. The technical documentation is exclusively in Chinese and therefore it is not easy to explain the functionality of the device in detail.

While writing our article, a video from Xiaomi appeared on the Internet, showing a new - as yet unidentified prototype of a mobile phone.

In the short and fast video, the phone is probably compared to the Xiaomi Mi 9. Right at the beginning, the animated ring draws attention to the front cameras of both phones.

However, the prototype has no cutout, no "tear" or "shot" in the display. It seems that a phone with a hidden selfie will be presented to the public sooner than we would expect.