Xiaomi is preparing a cheaper 27-inch transparent TV next year

Recently the company Xiaomi unveiled its first transparent television called My TV LUX. In addition to this large 55 ″ model, Xiaomi is to bring a smaller version of the transparent TV.

A scale model will probably be fitted Samsung OLED panel and gets a diagonal 27 ".

According to the web Mydrive Xiaomi plans to release a smaller version of the transparent LUX TV up to next year. The news will be according to prices of the TV itself issued only recently quite expensive. However, the technology giant reminds that it will be about complete peak their smart TV portfolios. 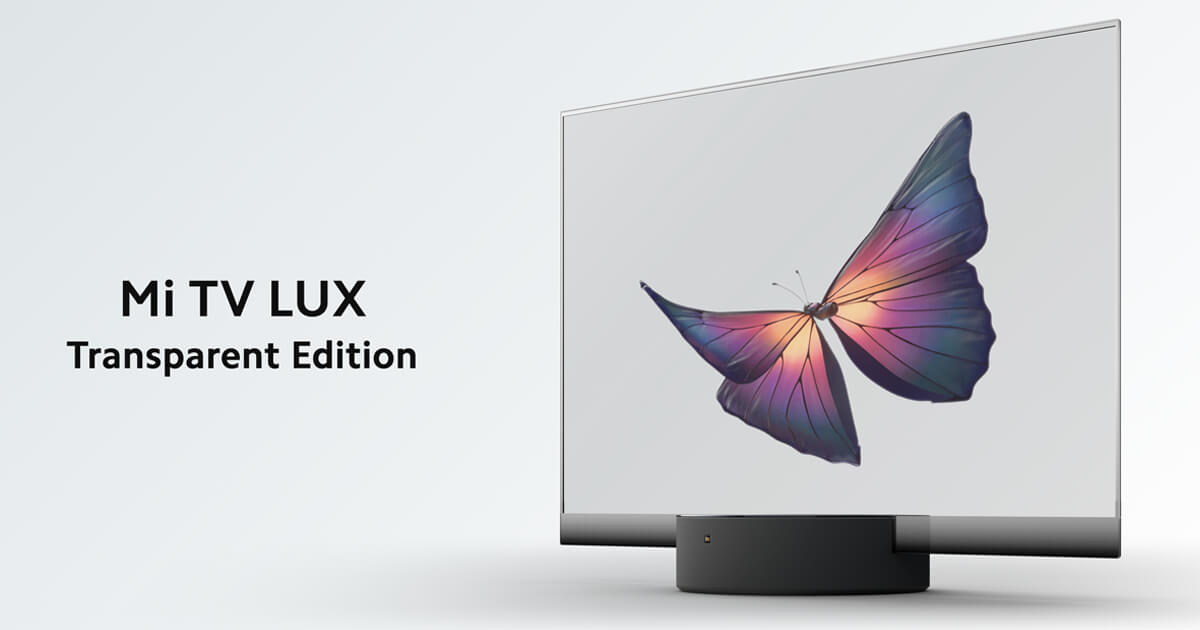 Xiaomi has already started ordering the appropriate parts, and production should start soon as well. Given that OLED panels from Samsung are relatively expensive, it will not be an affordable product.

The next question remains whether this high-end monitor it will also reach our extremities. We have no further information about the upcoming 27-inch monitor yet. So we'll see when Xiaomi tells us more.

How does such technology work? 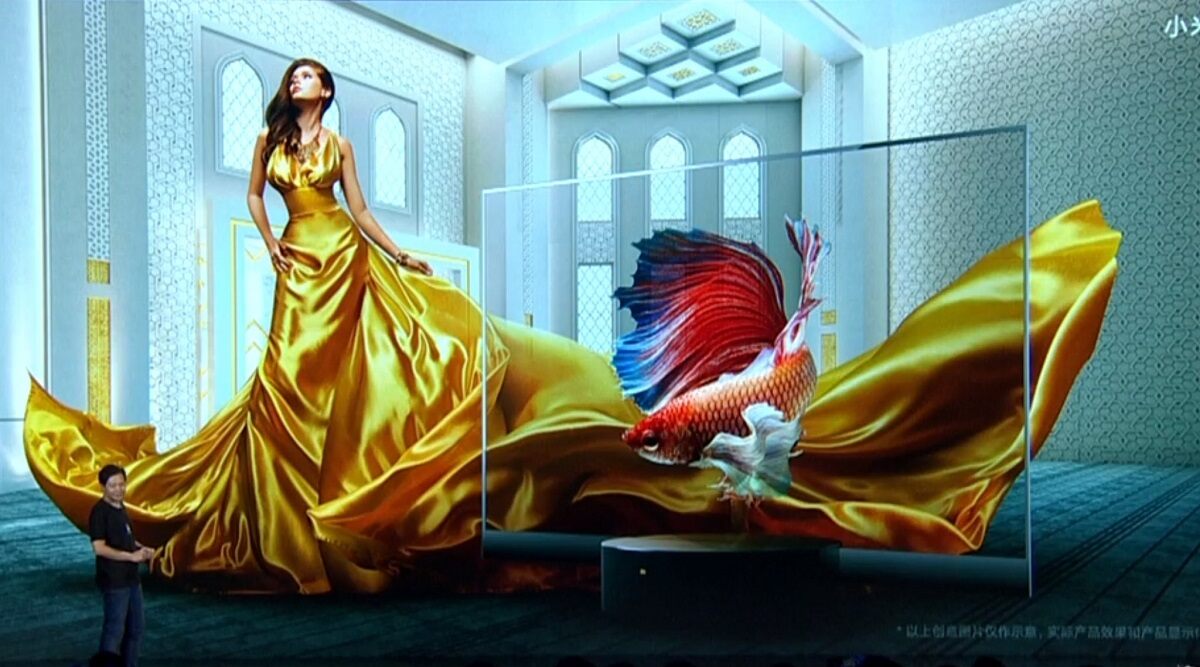 Thanks to the fact that these pixels have reduced dimensions and the connection between them is virtually non-existent, it is possible that they will go completely unnoticed when they are completely turned off.

The owners of POCO F1 have survived. The manufacturer is gradually deleting the update to MIUI 12