Chinese giant Huawei has a big day today. Officially introduced its flagship for 2019 - Huawei P30 and P30 Pro. Smartphones are the current leader in the market and their biggest attraction is especially the literally crazy set of four cameras.

The Huawei P30 Pro continues its predecessor's footsteps and is currently the new best shooting smartphone on the market. However, Huawei also pays for the new technologies. The P30 starts at € 799, the P30 Pro starts at 999 € and climbs up to 1249 € for the highest version with 8 GB RAM and 512 GB memory.

Xiaomi doesn't like high prices either, and she expressed her opinion on her official Facebook profile. In the post below, he asks the ironic question: "Is this really necessary?"

Next, it directly compares the parameters and price of its Xiaomi Mi 9 with its competitor Huawei P30.

They're pulling from an older processor

Both the Huawei P30 and P30 Pro have a Kirin 980 processor in their hardware, which has seen its greatest glory last year. It premiered last year's Huawei Mate 20. Even though it is last year's chipset, it still provides plenty of performance.

However, Xiaomi, specifically the English branch, does not like this step very much and they shot Huawei with the familiar meme picture. Xiaomi says that Huawei preferred to cover the Swarovski crystals rather than the latest processor.

The best mobile camera in the market

Apart from Xiaomi's pranks, the Huawei P30 Pro comes with the current best camera on the market. It has up to four sensors in the composition widescreen 40 MPx sensor with aperture f / 1.6 and OIS, 20 MPx ultra-wide sensor, 8 MPx telephoto lens a TOF camera for depth sensing. All this set reached in a reputable DxOmark test score up 112 points. 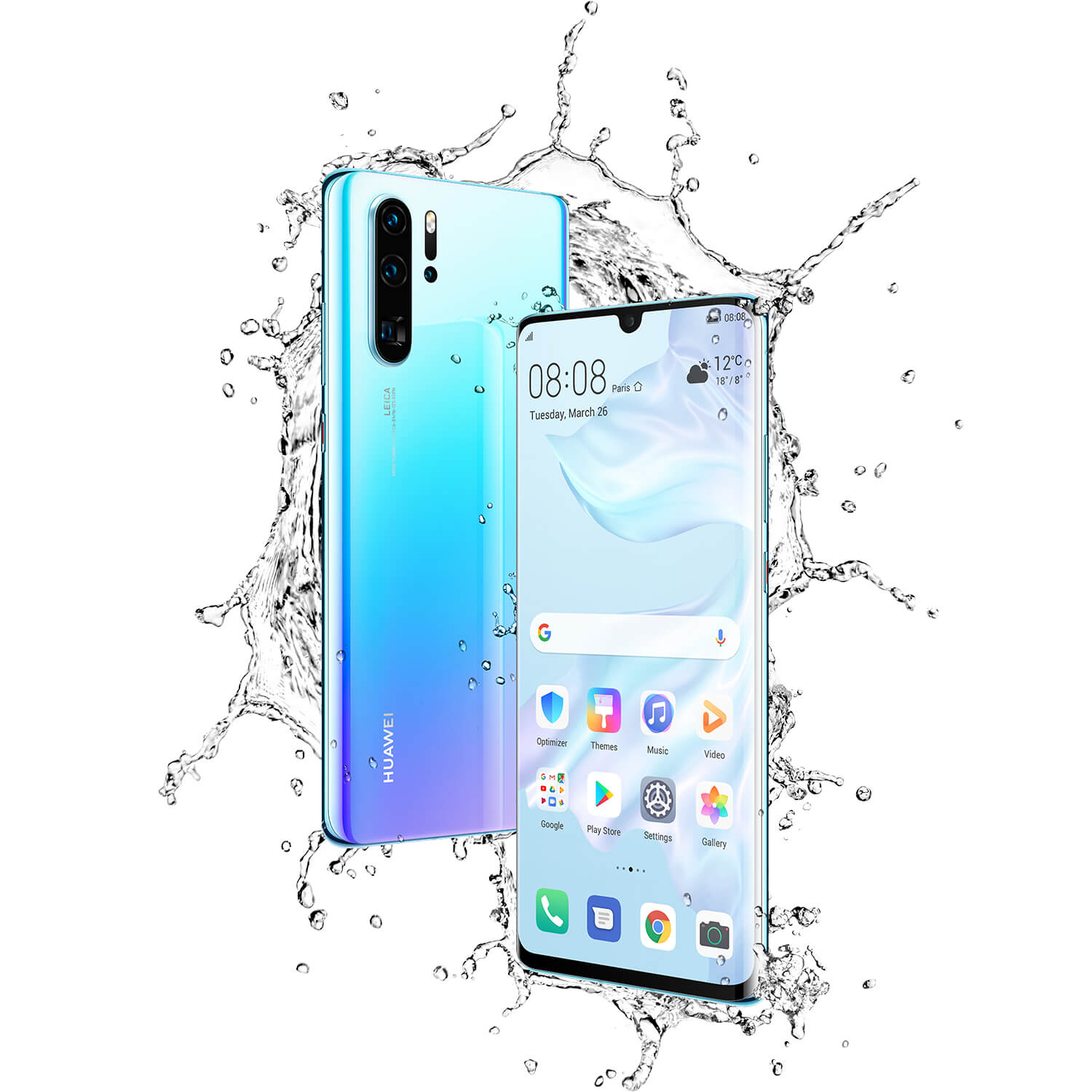 The paradox is that currently the biggest competitors in shooting for the P30 Pro are its predecessors, Mate 20 Pro and P20 Pro. Huawei is currently holding first three world rungs in camera quality. 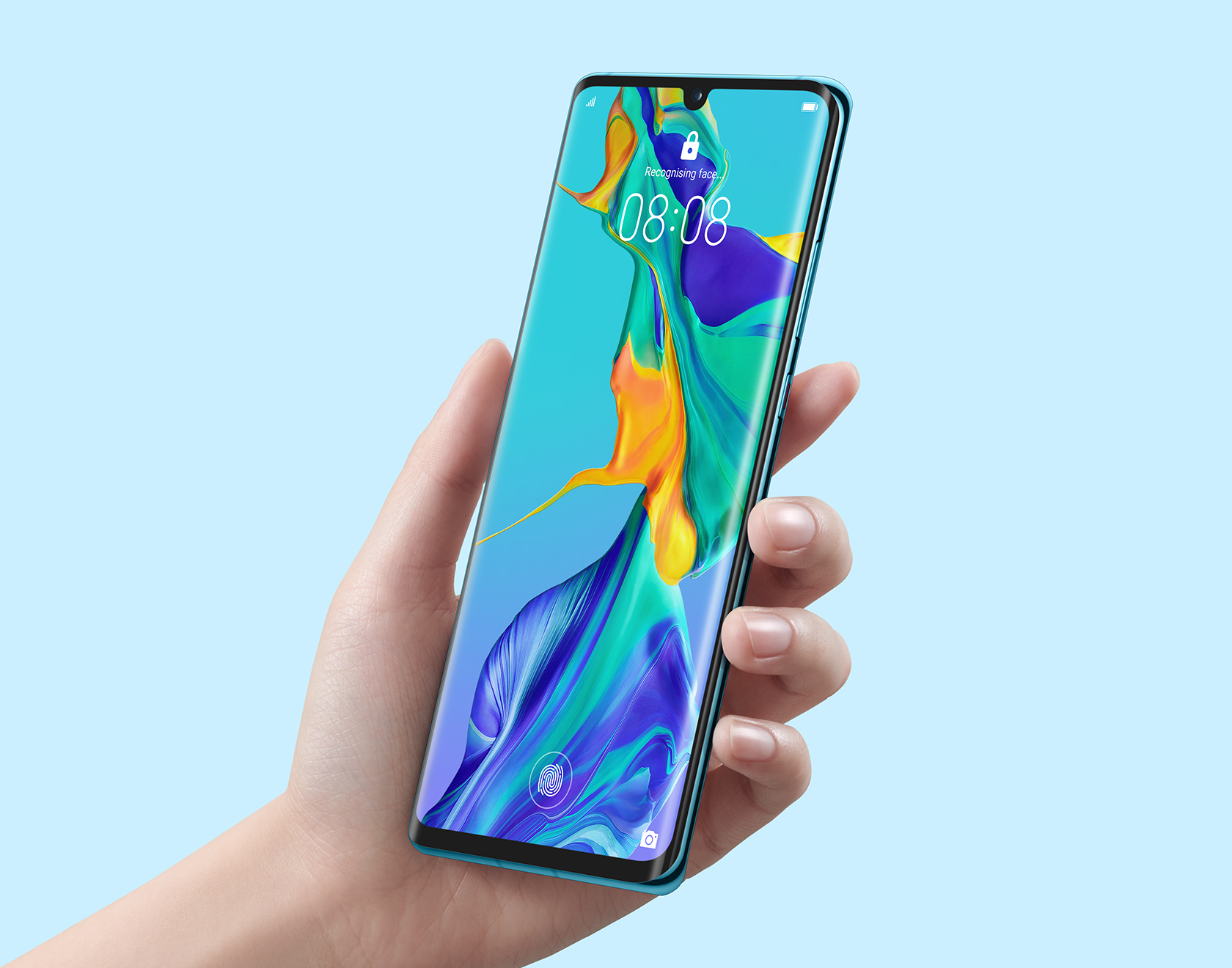 Objectively it is a very dignified successor for the perfect P20 Pro anyway, and the competition will be easy on this model.

What do you think about Huawei P30 and P30 Pro?
Share this article
Previous article