Xiaomi has not given up the tablets yet, says a significant representative of the company - Xiaomi Planet

Xiaomi has not given up on tablets yet, says a major company representative

Xiaomi apparently did not give up tablets in the technological ecosystem. The report comes after Li Chuangqi - the brand's product director - answered several questions about tablets earlier this week.

Is Xiaomi still planning a tablet?

Many Xiaomi experts and fans open this question. The last devices released from this segment were in 2018. It was already the 4th generation of the model line Mi Pad. models Mi Pad 4 a Mi Pad 4 Plus contained a chipset Qualcomm Snapdragon 660 together with 4 GB LPDDR4X RAM. 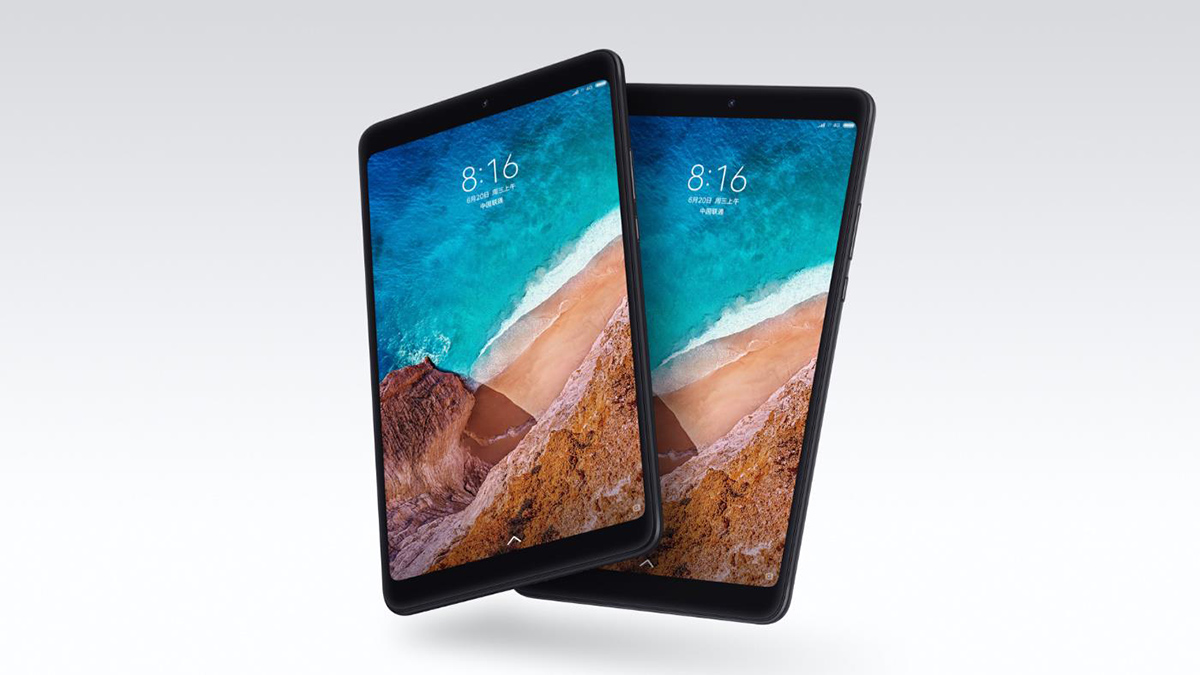 The eight-inch model was equipped 6 000 mAh battery, while the battery capacity of the 10-inch tablet was 8 620 mAh. It has been more than a year since the launch of these tablets and it is not yet known to the general public whether or not the manufacturer has started to develop other similar devices.

They are still used in some areas

However, in today's trend of large mobile phones, many activities destined for tablets have been replaced by smartphones. However, in many professional areas, there are still opportunities to use tablets, which take precedence over smartphones.

Probably the biggest pioneer in the professional use of tablets is the competing Apple with iPads. This is often the first choice for creative professionals or workers on the go. 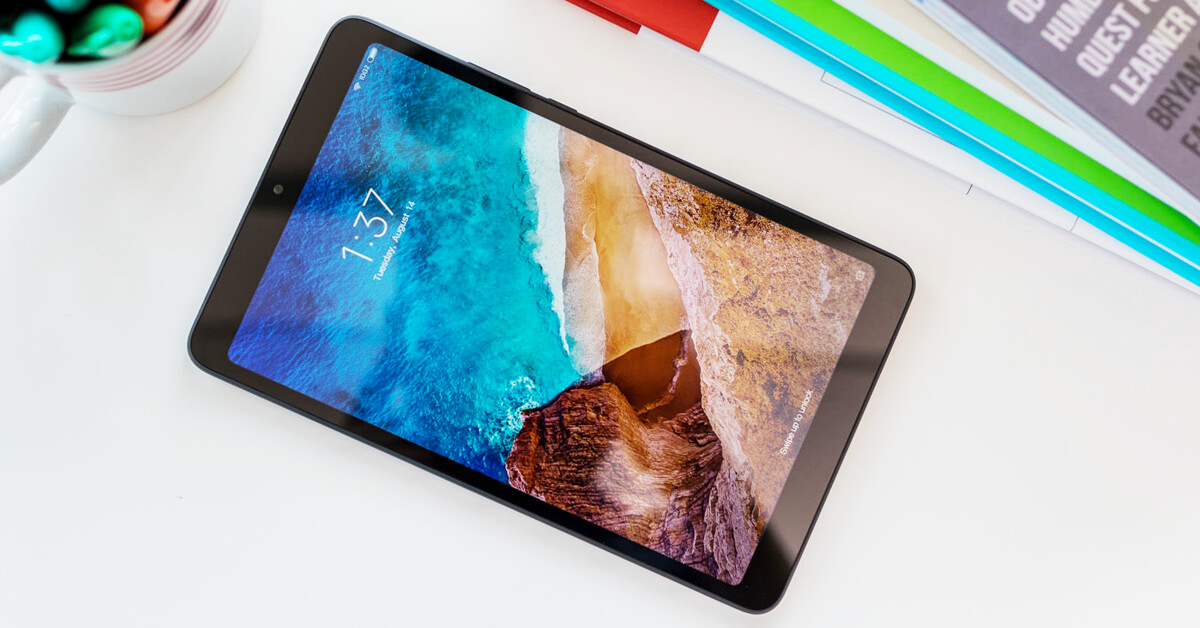 Although the future of tablets is uncertain, development can lead to the significant leap in performance and battery life that many chip manufacturers expect.

In general, smartphones are faster and more powerful than tablets, especially when comparing flagships. Therefore, more energy can make them more viable for further work use and load.

However, we are still talking purely on a theoretical level and whether we will ever see another tablet from Xiaomi is uncertain.

We also send news from the world to Xiaomi by e-mail. 👇

Xiaomi Smart Inn will be the first smart house crowded with smart Xiaomi products. It can be real accommodation

Redmi will introduce its first smart bracelet before we thought. This is what it will look like