The global version of Xiaomi Smart Band 7 is closer to the show. It has passed an important European certification

Our favorite Chinese manufacturer Xiaomi is also preparing its new fitness bracelet in a global version, under the name Xiaomi Smart Band 7. The seventh generation has even passed an important European certification.

Xiaomi Smart Band 7: The global version has been certified

Xiaomi Mi Band 7 is Xiaomi's latest fitness bracelet. Currently sold only in the Chinese market, in standard as well in NFC version. However, this may soon change, thanks to certification that is specific to global versions of products.

Although global product availability is only a matter of time, the seventh generation with the label Xiaomi smart band 7 is probably already around the corner. New leaks come from a well-known source with the nickname Mukul Sharma. According to this source, the global fitness bracelet is part of the IMDB certification, specifically under the code name M2130B1.

Like last year, so did Xiaomi smart band 7 should arrive in Europe first in its standard version. The hierarchically latest Xiaomi Smart Band 6 NFC fitness bracelet, with the support of mobile payments via NFC, did not arrive until several months later. However, with the exception of payments, the standard version is also full of new features. Comparison of both generations you will find at the following link.

In the seventh generation, the Xiaomi brand has built on a larger display with new dynamic dials, more battery capacity, and new training modes along with training recommendations. The result is several functions and settings that you can control directly on the fitness bracelet screen. And you don't have to turn on your smartphone unnecessarily and look for settings in the app because of them. 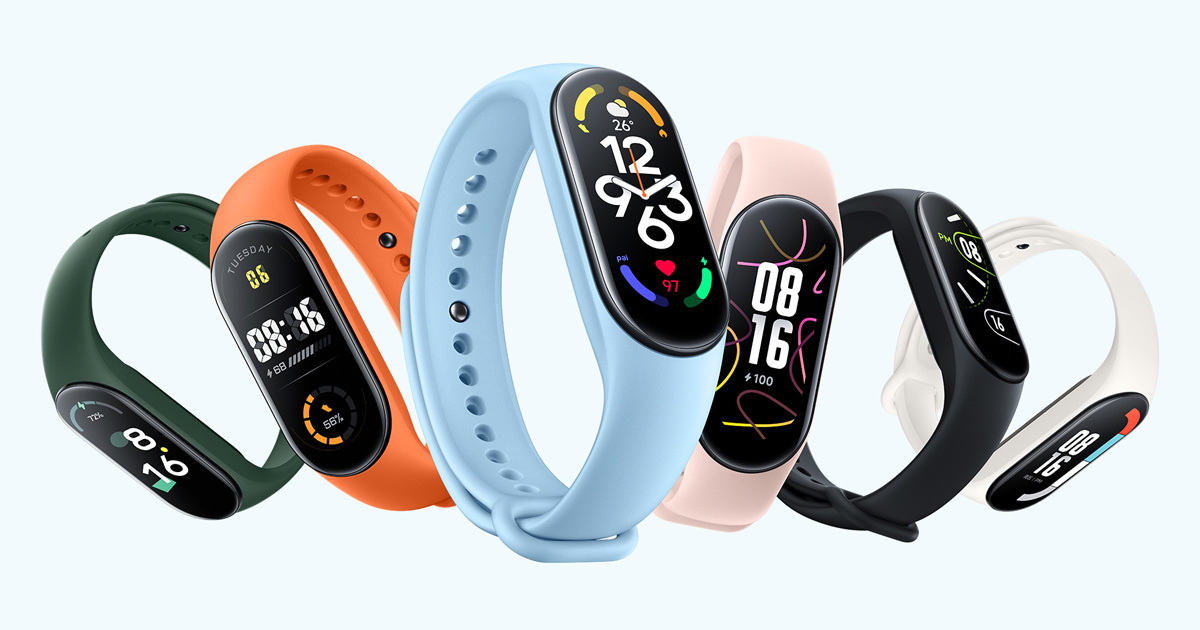 A few weeks ago, we recorded speculation that June is the month when we will see a new fitness bracelet on the global market. There is talk of a date of 22 June, which has not yet been confirmed.

How do you like the upcoming Xiaomi Smart Band 7 fitness bracelet? If you have any further questions about this device, you can easily write them to us below, in the discussion below the article. Follow our group on Facebook: Xiaomi Planet - A place for real Xiaomi fans as well as our portal Xiaomi Planet and find out more.

The protective cover for the Xiaomi 12 Ultra has appeared on the official Xiaomi Youpin platform. It confirms the already expected huge camera