Xiaomi Smart Band 7 Pro is the brand's best fitness bracelet. It has a large 1,64" display, built-in GPS and 12 days of battery life

At the beginning of July 2022, an expected conference took place in China, during which the Xiaomi brand presented several interesting novelties to the world. A new series of Xiaomi 12S flagship smartphones has seen the light of day, including the model 12S Ultra, a new laptop Xiaomi Book Pro 16 and an improved sports smart bracelet Xiaomi Smart Band 7 Pro.

Xiaomi Smart Band 7 Pro is the best fitness bracelet from Xiaomi so far and brings very interesting equipment. In this article, we will take a closer look at the parameters of the new product.

Once known as the Xiaomi Mi Band, after the new Xiaomi Smart Band, it comes in a Pro version for the first time. This happened only in its seventh generation, and the Pro model brings several changes and improvements compared to the classic one. The first visible change is the design. 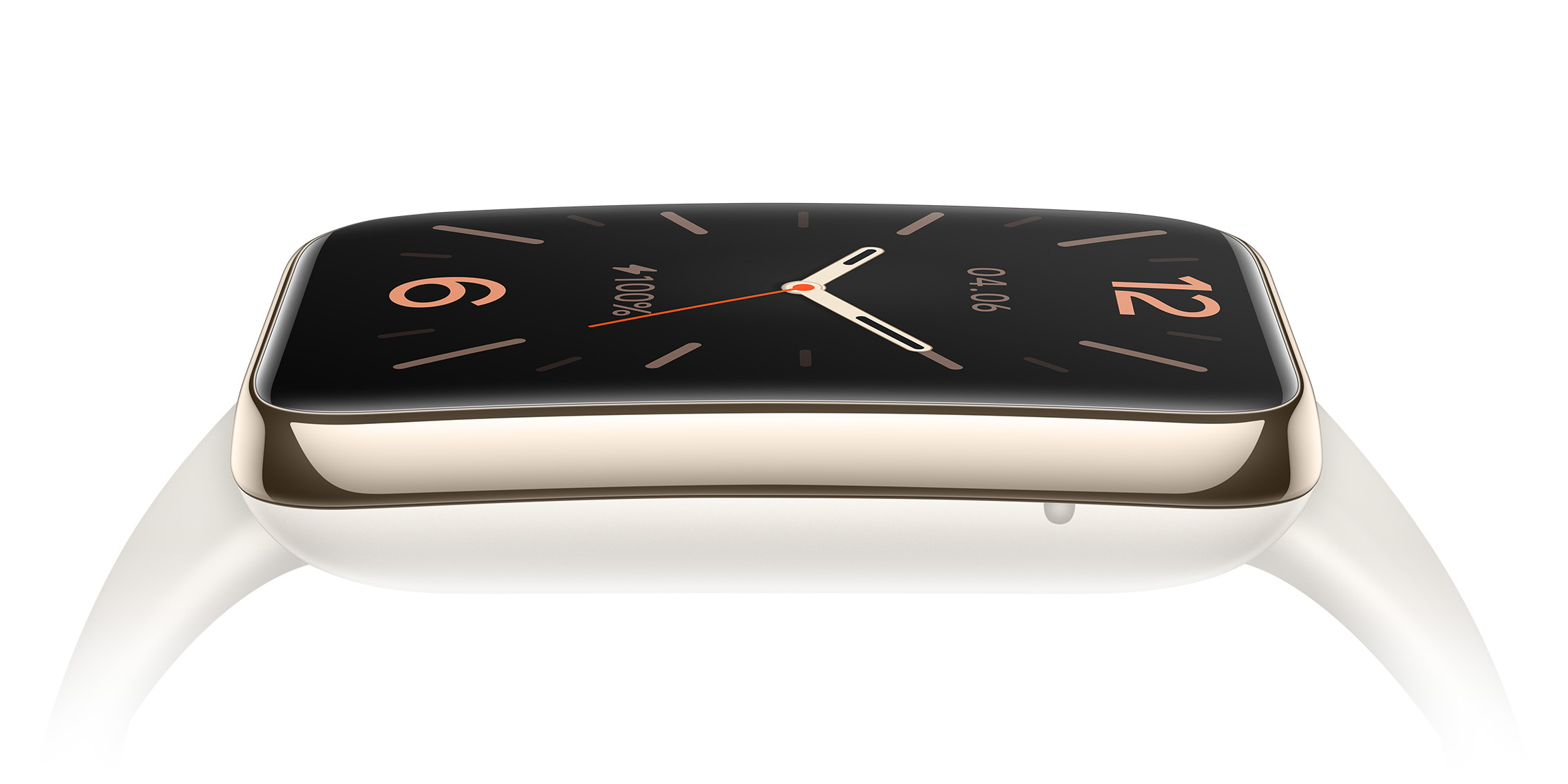 Includes a bracelet large 1,64-inch AMOLED display with resolution 280 x 465 px, which produces a pixel density of 326 ppi. This is a relatively detailed display. The screen makes up to 70% of the front surface and is protected by a curved 2.5D glass. 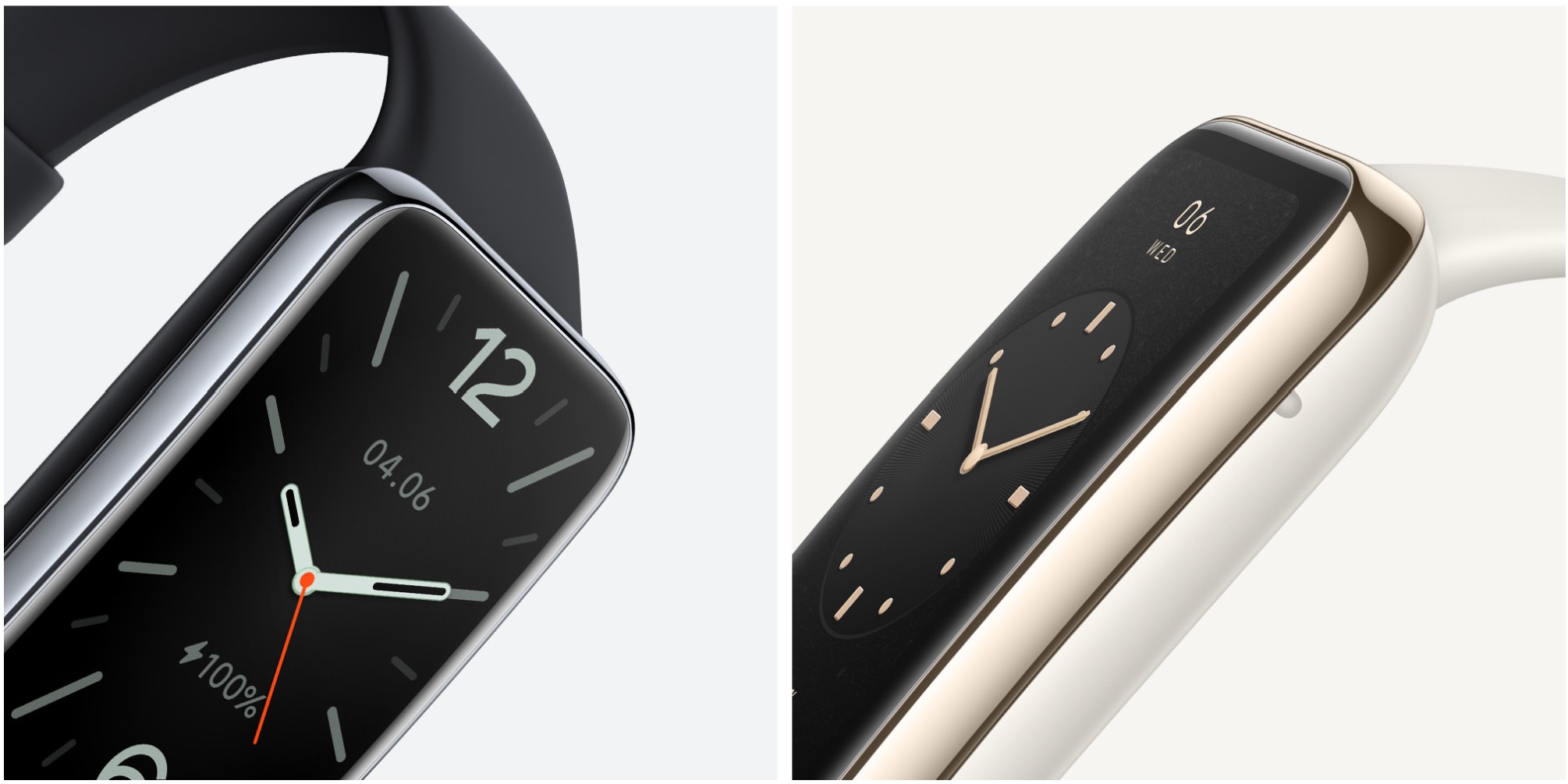 The frame around the display is made of metal, but the weight of the bracelet is only 20,5 grams. It will be sold in two colors - gold and black. Later, it will be possible to purchase bracelets in different colors, among which we can also find the special colors "Van Gogh green" or "Monet Grey".

The feature Mi Band fans have been asking for is finally here. Xiaomi Smart Band 7 pro is the first fitness bracelet from this series built-in GPS, thanks to which it can record the route of sports activities independently of the smartphone. In addition to GPS, other navigation systems are available, such as Beidou, GLONASS, Galileo and QZSS. 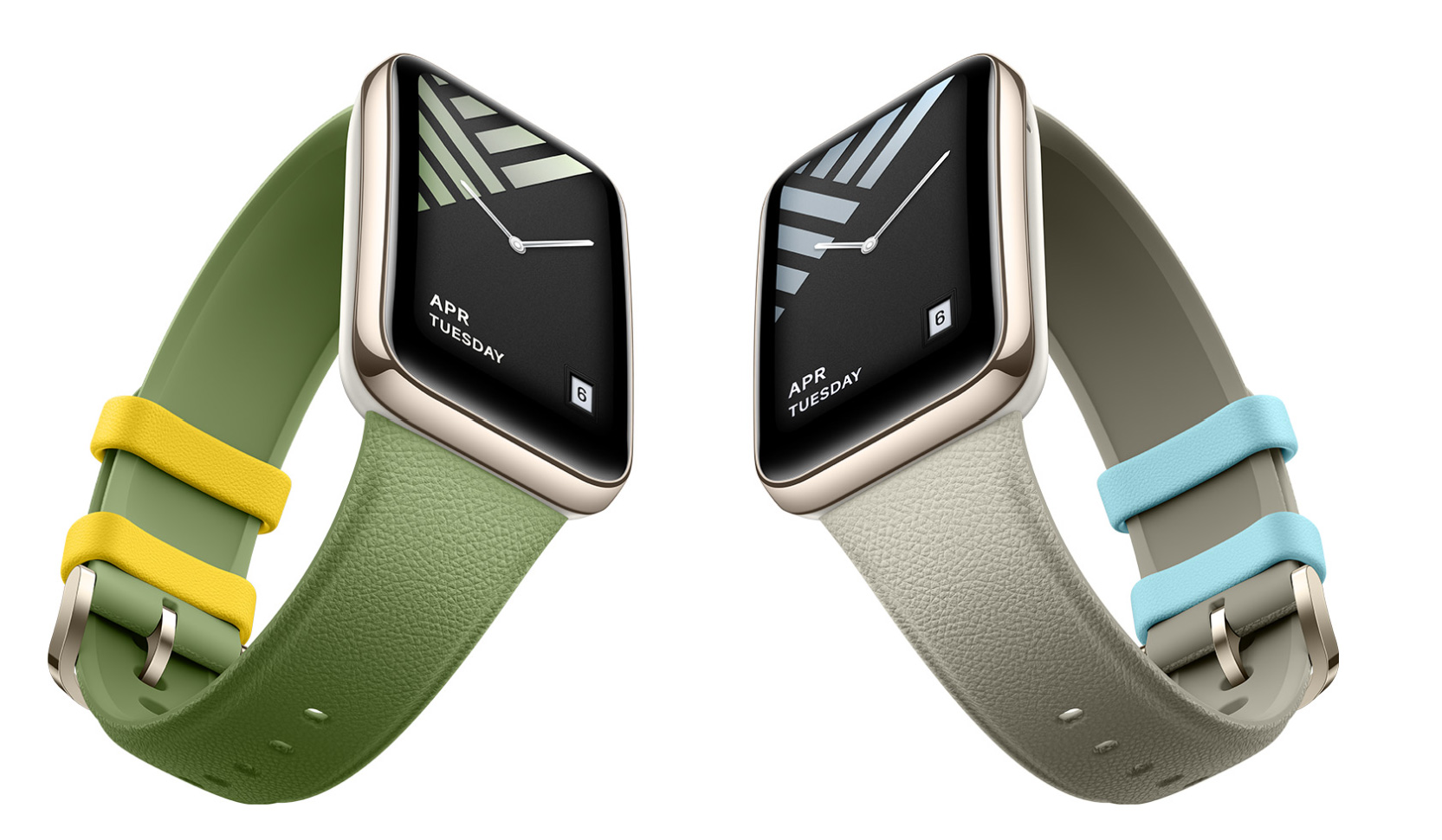 The bracelet contains a total of up to 117 sports activities, which can record. The equipment also includes the function of a personal trainer, or 10 running courses. Each of the courses contains different set heart rate or pace parameters, depending on the goal you choose. Subsequently, the bracelet will alert you to the pace and heart rate in order to achieve the desired result as efficiently as possible.

Blood oxygen Sp02 monitoring, stress monitoring, sleep monitoring have already become a matter of course, but the functions also include monitoring of the menstrual cycle or breathing exercises.

Xiaomi Smart Band 7 Pro also comes with improvements in terms of charging, which has been accelerated. The manufacturer states that only 5 minutes of charging is enough for up to 8 hours of endurance.

Charging from 0 to 100% will take approximately 1 hour. In terms of durability, the bracelet should be able to handle it 12 days of normal use and 6 days of intensive use. The battery received a capacity of 235 mAh. 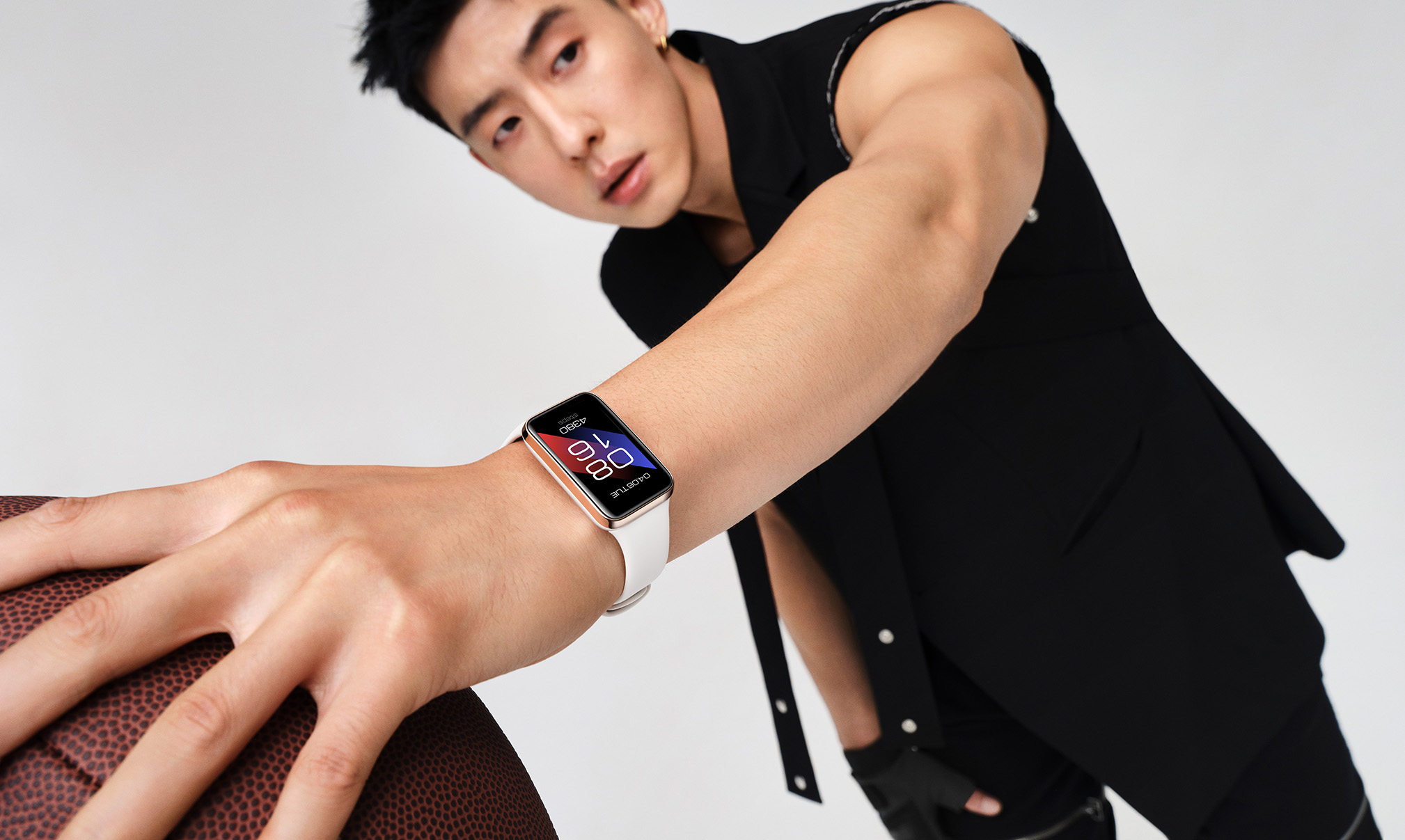 Since it is a sports bracelet, there is also water resistance with a rating 5 ATM, thanks to which the bracelet can withstand swimming or other water activities without problems. For the Chinese market, NFC is also supported for contactless payments, and just like the Smart Band 7, the Pro version also includes quick answers to calls in the form of short SMS messages.

The Xiaomi Smart Band 7 Pro is currently only available for the Chinese market and its global version has not been announced. The Chinese will be able to purchase the new product from July 4.7.2022, 379 for a discounted price of XNUMX yuan, which is 54 € / 57 USD. 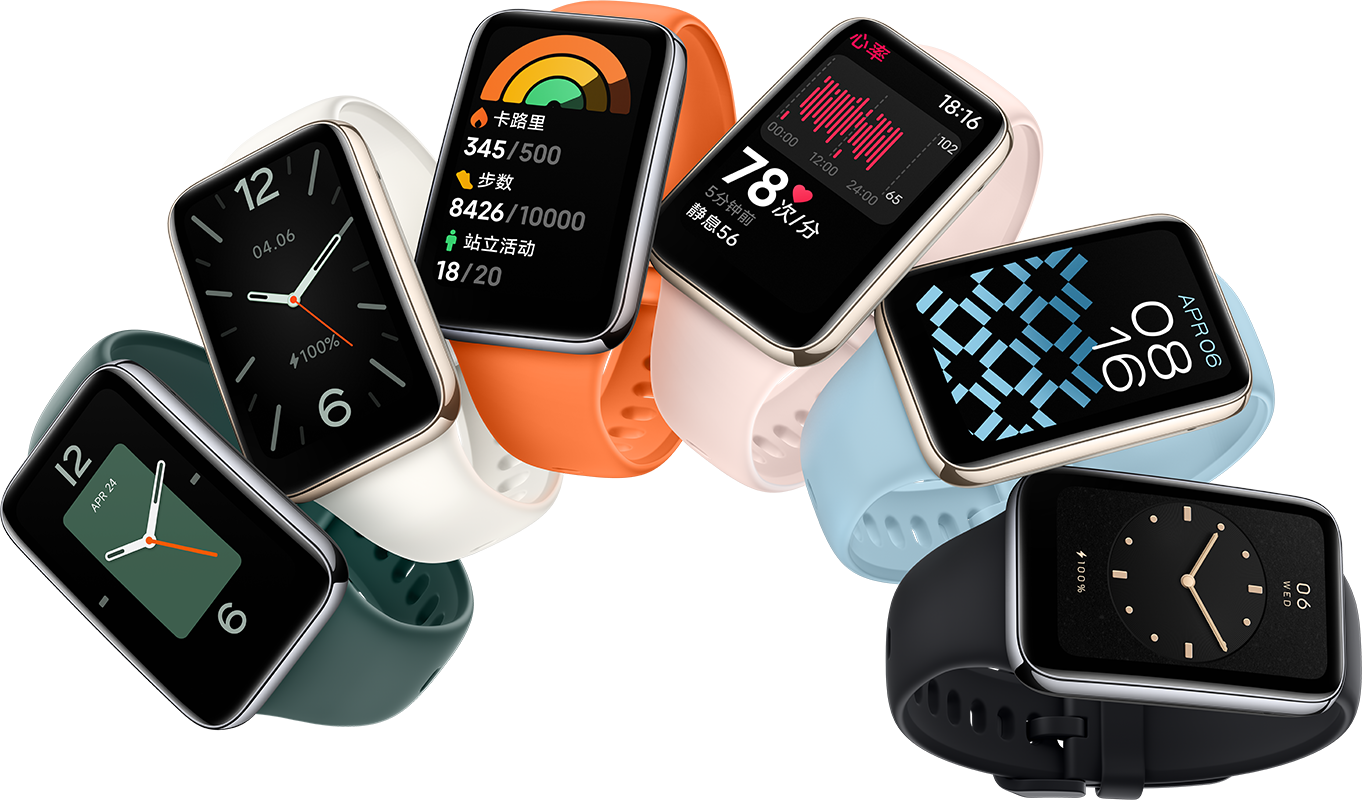 If the bracelet appears in the global version, we will definitely inform you about it. Continue to follow our Xiaomi Planet website and you won't miss anything from the world of Xiaomi. We also invite you to our active Xiaomi Planet group on Facebook, where we form a friendly community.