Xiaomi goes like a saw and fills the portfolio of its e-commerce platform incredibly fast. The three hundred and twenty-seventh product in a row is a smart lock for bicycles, scooters, scooters and other means of transport.

Smart bike lock with fingerprint sensor is a product brand AreoX. The novelty was presented in cooperation with the company Xiaomi, which supported the product by including it in a crowdfunding campaign. The product almost collected in a few hours 200% of the requested amountwhich means it has become successful and will go into mass production.

The main attraction of the AreoX smart lock is the already mentioned fingerprint sensor. Thanks to it, you will never need the keys that people often lose. The lock was equipped with a highly accurate and secure biometric sensorwhich for fingerprint recognition uses artificial intelligence. This also prevents unlocking with a foreign fingerprint. 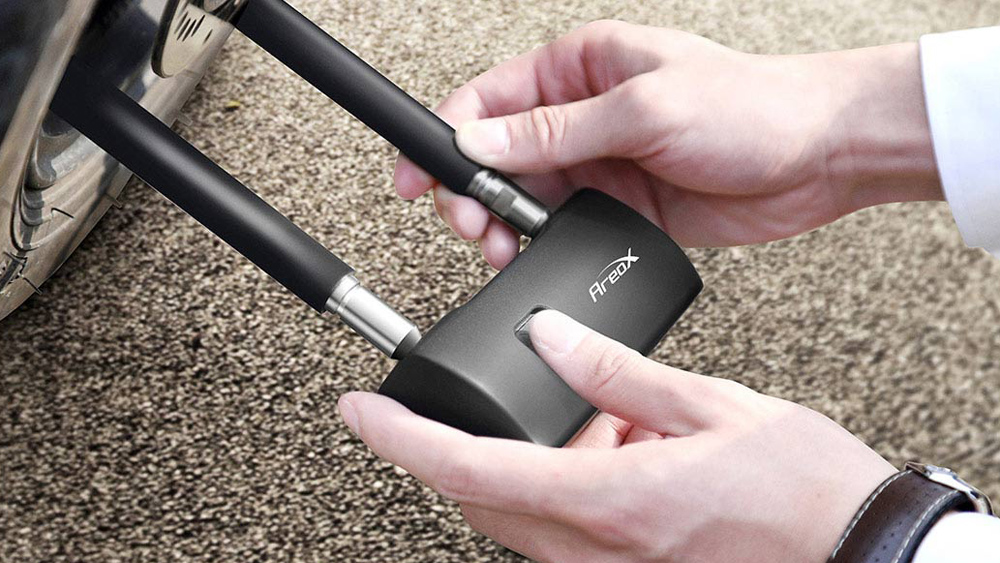 Detection and unlocking is very fast despite high security. The manufacturer states the unlock speed already in 0,5 seconds, where the error rate is less than 0,001%. The lock can hold up to 9 different fingerprints, in case other family members, for example, want to feed it.

AreoX smart lock is basically a classic "U" lock, which are well known. The main "U-čko" is made made of solid stainless steel, which can withstand hydraulic shears with a pressure of up to 14 tons, also withstands metal saws, electric shock damage or a drill.

The Smart lock from the AreoX brand is also equipped double locking system, which means that both ends of the "U" are locked. The manufacturer has thus achieved even higher resistance to thieves. High security is also confirmed by successful qualitative tests - the lock has been exposed to extreme high and low temperatures, force test, water or dust resistance test.

It also meets the Chinese national standard general technical requirements for the security of locks. Ensures resistance to water and dust IP65 certificate. The battery life per charge is up to 3000 unlocks / locks, which with four locks / locks per day, represents endurance at 12 months.

The lock contains drop warning capacity below 20% to avoid user malfunction. Charging takes place via USB Type-C connector and if necessary, the lock can also be recharged via the power bank. Built-in 260 mAh batteryand it is water-resistant, so the rain will not harm it in any way. 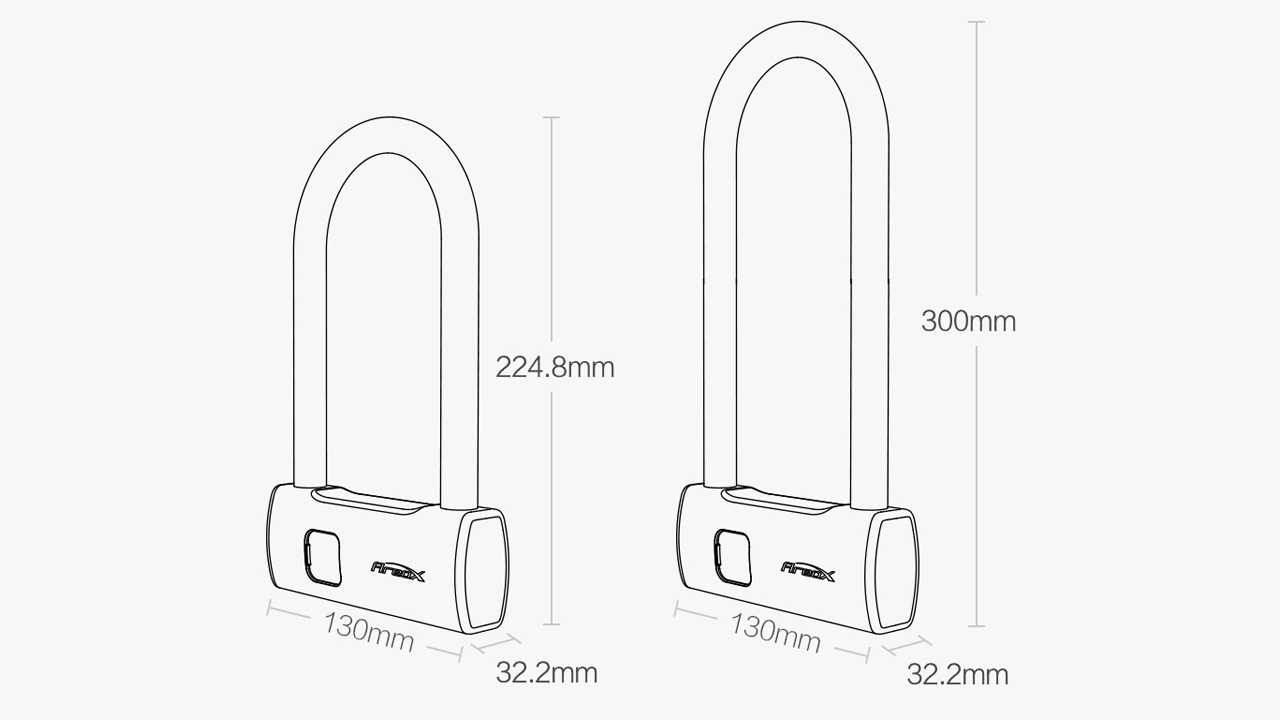 We can expect availability for us only through well-known international sellers. As we are used to, the price will be a bit higher.

Unboxing and first impressions: Redmi AirDots offer a great experience even at a very low price