Xiaomi smartphones will be more expensive. This was confirmed by the company's founder - Xiaomi Planet

Xiaomi smartphones will be more expensive. This was confirmed by the company's founder

You may have noticed that Xiaomi entered the stock market last year. At that time, rumors began to spread around the world that the prices of their smartphones would go up. However, the speculation was swept off the table directly by Lei Jun, the company's founder, who stated that they were margin does not exceed 5%.

Many of us were skeptical of how long Xiaomi would be able to keep such a low margin, as they need to make money for investors as well. And the situation is reversing now. Lei Jun, the founder of Xiaomi, confirmed that prices will rise. However, he has a reasonable explanation for this. 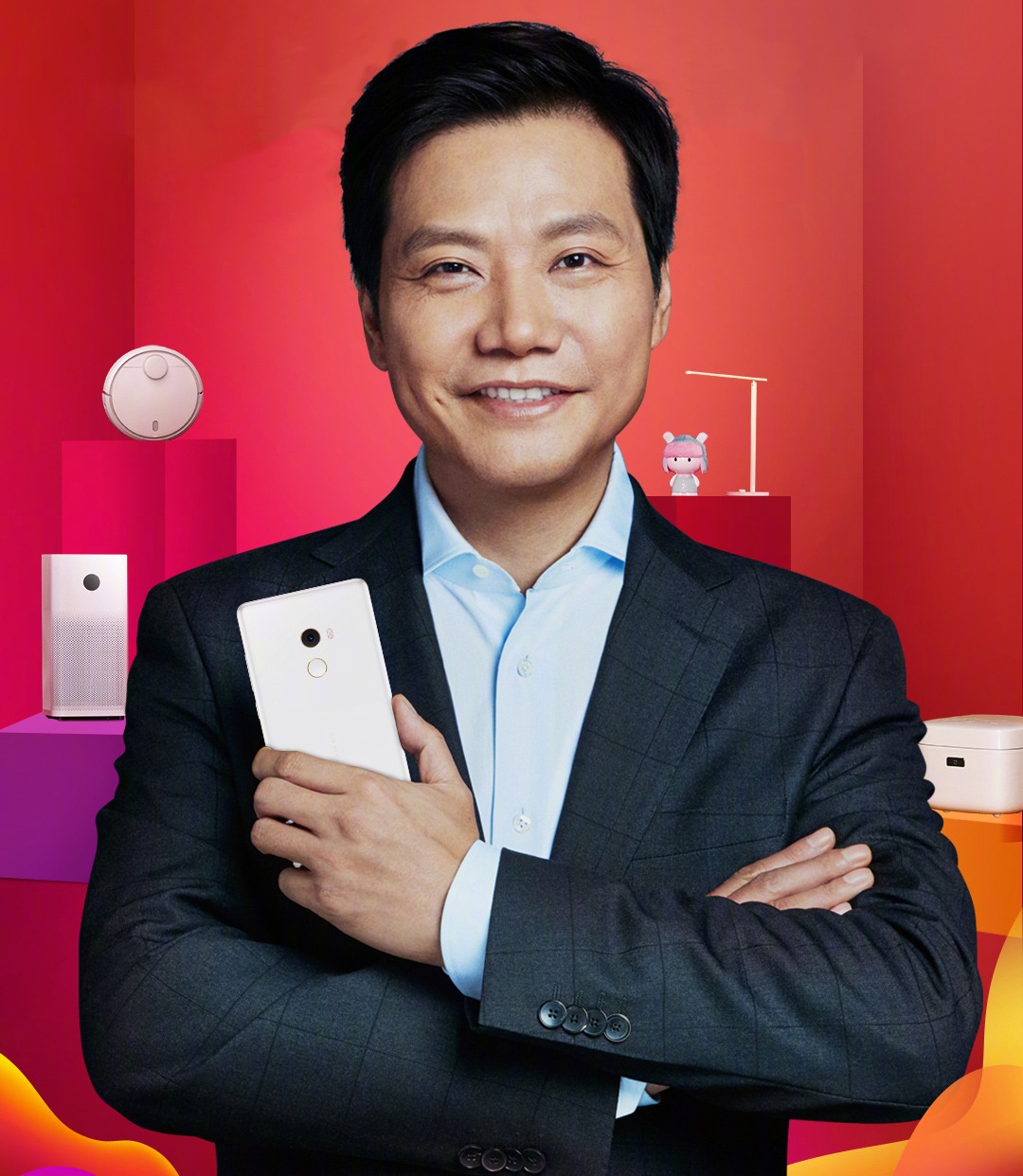 "We want to get rid of the reputation that our phones have always cost less than 2000 RMB (260 € / 6800 CZK). We want to invest more and produce even better products. " He also added: "I told management that this may be the last time our price is below RMB 3000. In the future, our phones could be more expensive - not much, but just a little more expensive."

So Lei Jun confirmed that he wants Xiaomi-branded products to be even better. He therefore wants to invest more in development that costs considerable funds. A perfect proof of this is, for example, the recently introduced Xiaomi Mi 9, which is sold in Europe for € 449.

That's more than half as much as Samsung or Apple's flagship. Qualitatively, they are at a very similar level. Xiaomi has invested heavily in camera development over the last year, which is definitely to be seen. From relatively poorly photographing smartphones, they have developed into world leaders in a short time.

Another great example is the recently introduced Mi MIX 3 5G, in the development of which the giant Qualcomm also collaborated. Xiaomi is also involved in building 5G networks, investing in smart devices and IoT, which it wants to take to the next level. So it's clear where Xiaomi wants to go - from a cheap smartphone manufacturer to an innovator.

We do not expect the price increase to be radical. In any case, the range of Mi flagship models will no longer be as affordable as before. After all, the latest Mi 9 came with the same price as its predecessor, but technologically it is on a completely different level.

Redmi 7 will be a great cheap smartphone. The leaked videos revealed specifications and price