Huawei is one of the three smartphone brands in the world that, in addition to Samsung and Apple, produces its own chipsets. Due to the latest US sanctions against Huawei, the CEO recently said he would stop manufacturing flagship processors Kirin for their smartphones.

Xiaomi is another Chinese smartphone manufacturer that has tried to make its own processor called Surge S1. It was launched in the year 2017.

Years after its launch, the company has not taken any steps in this segment, and we have seen that so far there is only one smartphone that is powered by Surge S1 processor.

It remains to be seen what exactly Xiaomi is planning for its future smartphones. When and if we will see another smartphone equipped with Surge processors on the market.

Given that Huawei is currently at the forefront of chipset production, Xiaomi seems to be in a very advantageous position to create its own Surge chipsets, at least for domestic China. 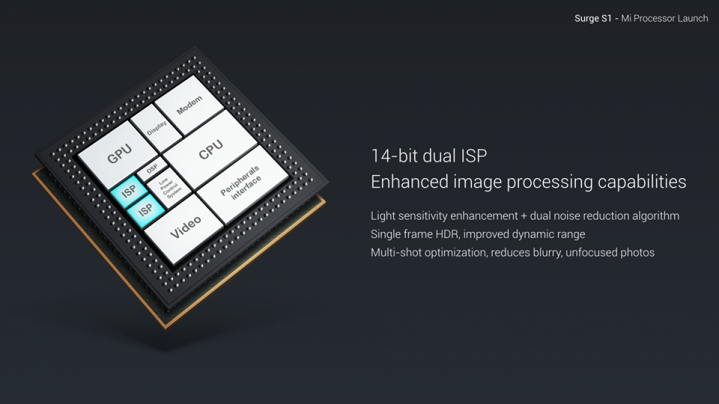 In addition, he had 32-bit support for DSP, VoLTE, 14-bit dual ISP with support for night mode enhancements optimized for excessive ambient noise. 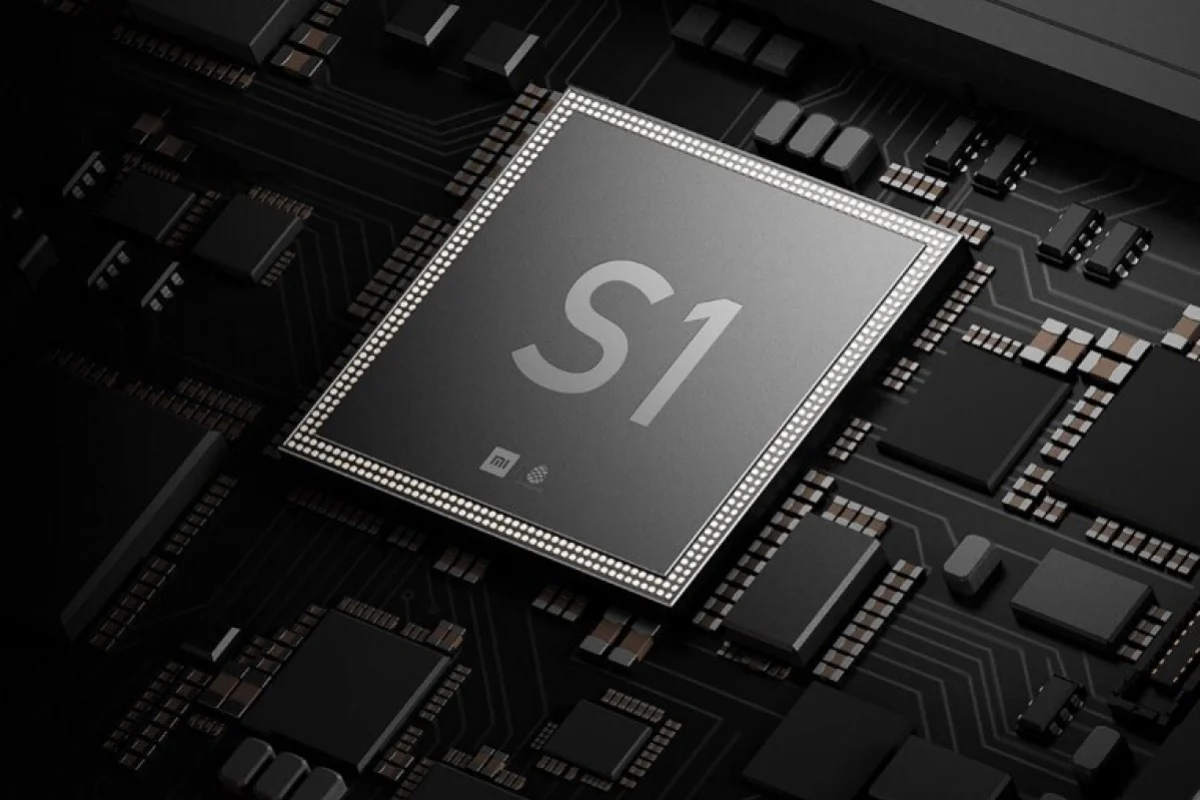 The chipset also contained its own security technology from Xiaomi, which could be upgraded using the OTA update.

This was to prevent any unwanted leakage of sensitive data.

Mi 5C as the only smartphone with Surge S1

Almost immediately after the chipset was announced Surge S1 Xiaomi has launched a smartphone We are 5C. It is currently the only processor-powered smartphone in the world Surge S1.

Nokia has reportedly partnered with Xiaomi, which plans to use the same chipset. However, Nokia has not yet released any Surge-enabled smartphones.