Chinese company Xiaomi has confirmed its success in the field of smartphones and is once again becoming the third largest smartphone manufacturer in the world. He follows such greats as the South Koreans Samsung and extremely popular Apple.

The popular producer has not stopped growing in Europe either and has confirmed this with its results practically all over the world. According to the latest IDC study, Xiaomi managed to increase sales by 32% compared to the same period last year. 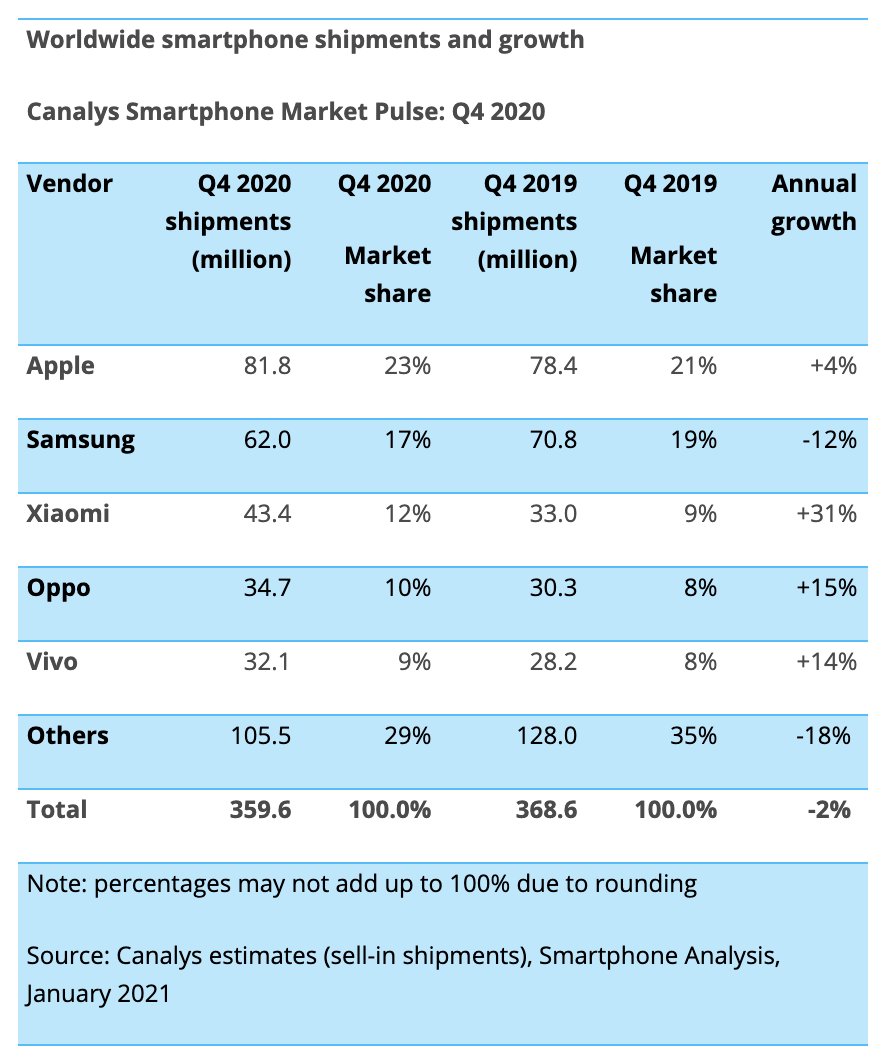 The results published for the fourth half of 2020 confirm that Xiaomi is again in third place among smartphone vendors. While the last three months of 2019 marked sales of 32,8 million units, the end of 2020 marks up to 43,3 million units. 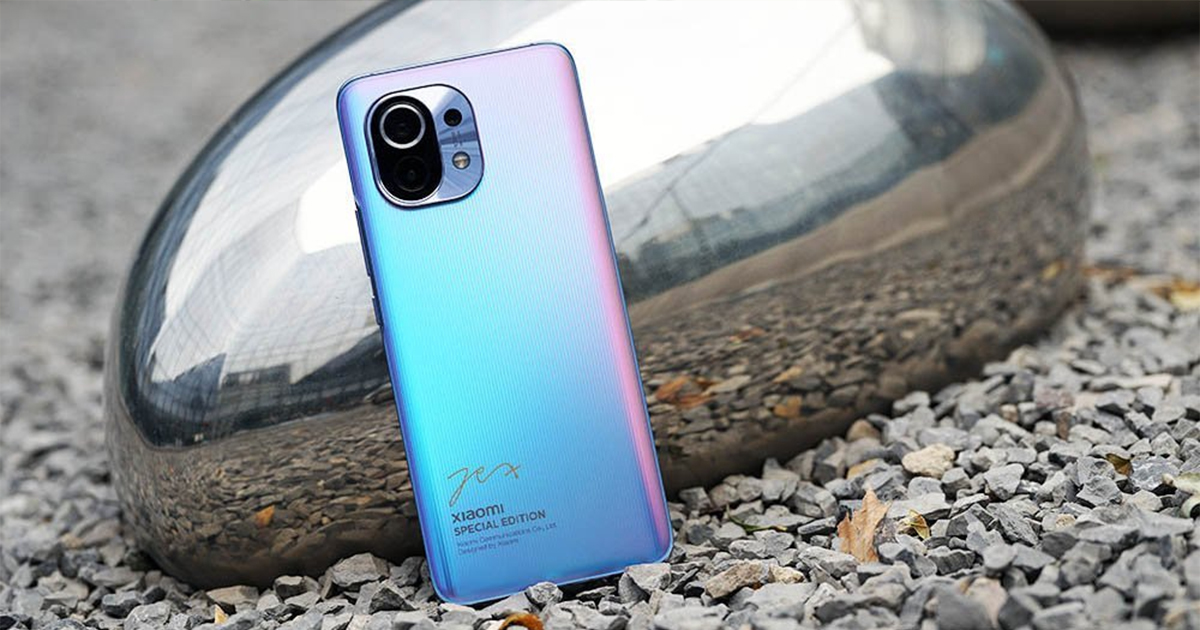 Also a year-on-year increase in the ranking

The Chinese manufacturer also grew year-on-year in terms of year-round deliveries of smartphones. Growth of a solid 19% was secured in fourth place in this ranking. Huawei was preceded by Huawei (including its subsidiary Honor at the time), which, however, fell by as much as 22%.

2020 was a year full of challenges, but Xiaomi was able to make remarkable strides, placing number 3 in Q4 2020 and achieving YoY growth of 19% in 2020. Thank you again to all of our Mi Fans and partners. Here's to a great 2021! #NoMiWithoutYou pic.twitter.com/N1qXjWxPRg

The third pair of Huawei and Honor sold more than 188,5 million units despite the high drop, and the Chinese Xiaomi is catching up with more than 144 million units sold. We are curious how much the Chinese manufacturer will be able to approach / outperform the competition during 2021.

Do you like this news from Xiaomi? Would you like more such articles about smartphone manufacturers? You can easily write your observations and opinions to us below in the discussion below the article. Watch our group on Facebook and the Xiaomi Planet portal to find out more.

It's official: The global performance of the expected Xiaomi Mi 11 will take place on this date