Xiaomi wants to break into fast charging technologies. They are investing in the manufacturer of fast chips - Xiaomi Planet

Xiaomi wants to break through in fast charging technologies. They invest in a fast chip manufacturer

Fast charging is becoming an increasingly popular parameter not only in the field of smartphones. Gradually, it is getting into the middle and lower class phones. Thanks to Xiaomi's investments, the development of this technology can go even faster.

Xiaomi Changjiang is an investment fund founded by Xiaomi in 2017. On March 13.3.2020, XNUMX, we witnessed an investment in a Chinese company called Hypower Microelectronics, which, among other things, is engaged in the production of chips for fast charging adapters.

Lei Jun himself stated that Xiaomi had not focused on this segment at all before, but now are becoming a pioneer in fast wired and wireless charging. 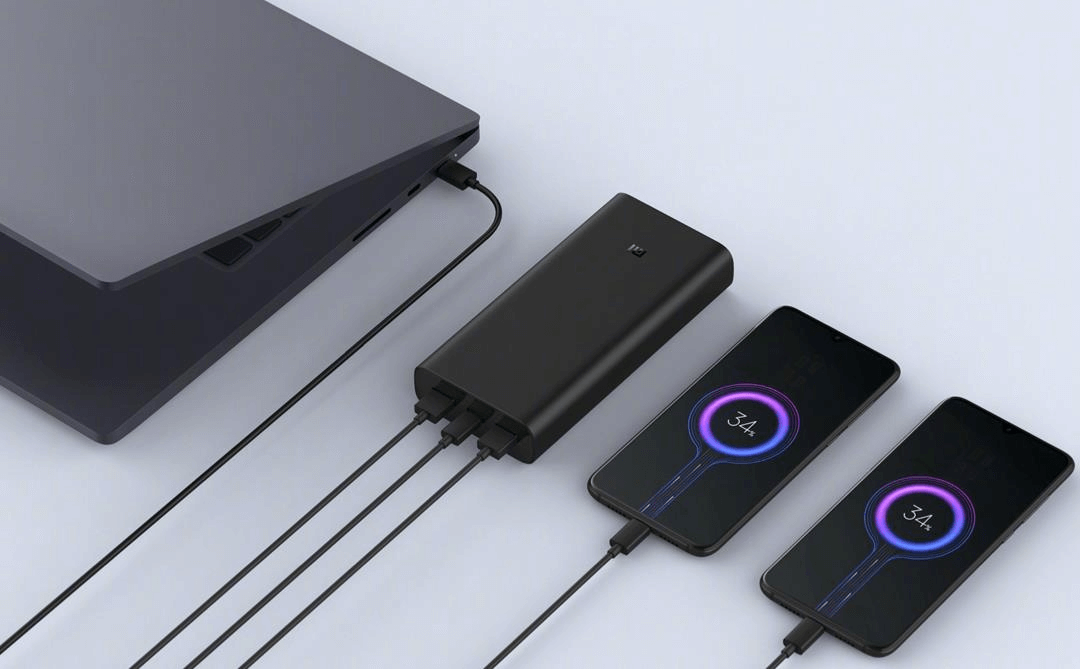 The establishment of Hypower Microelectronics Co Ltd dates back to 2018. The company focused primarily on the development and wholesale of integrated circuit chips. Wang Qiang, which owns up to 36,71% of Hypower's shares, is also represented here.

Xiaomi has joined Wang Qiang. Xiaomi's decision to invest in Hypower Microelectronics has the effect of currently owning up to 9,92% of all shares.

This recent investment suggests that Xiaomi has become more focused on microelectronics and chipsets. According to the available information, Hypower is dedicated to the advanced and detailed development of state-of-the-art power supply circuits. Its goal is to increase the efficiency of power adapters while reducing the amount of energy required. 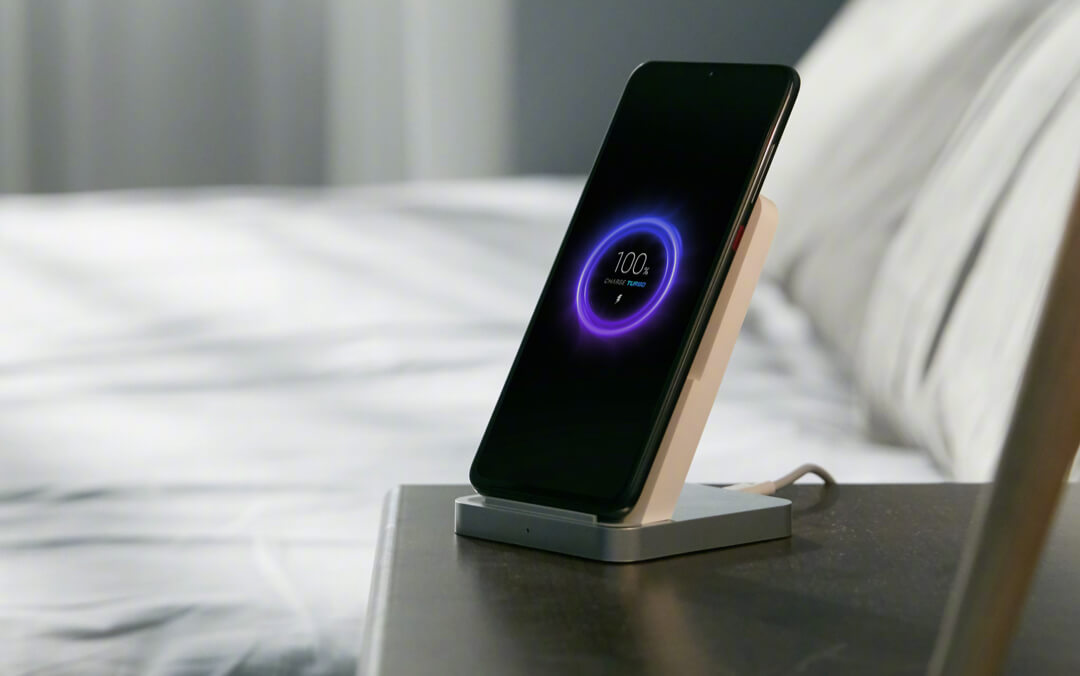 However, this is not the end of Xiaomi's investment boom. Just last month, fund executives decided to invest in a company called Senscomm. The money invested goes to the production of new WiFi 6 chips. With this step, Xiaomi wants to encourage local companies to produce modern chips of various orientations.

We are really pleased with advances in technology as electronics enthusiasts. Thanks to investments similar to these, developers in companies can bring new technological gadgets at a rocket pace.

We also send the latest news from the world to Xiaomi by e-mail. 👇

Affordable RedmiBooks are likely to be available in the global version

Yeelight YILAI 480 is the cheapest smart light with a diameter of up to 480 mm. It costs less in the CZ warehouse than in China