Xiaomi will invest more in UWB's wireless communications technology. What are the benefits?

Spoločnosť Xiaomi actively investing in unique wireless UWB technology, which is already used by the American Apple, for example. These are plans that Chinese brand fans can look forward to.

First of all, we could recall what we actually are UWB technology represents. Technology Ultra Wideband has several advantages over other wireless technologies.

It differs mainly in its frequency range. It is wider, between 6-8,5 GHz, and the radiated signal also has a very short pulse of only 2 nanoseconds. 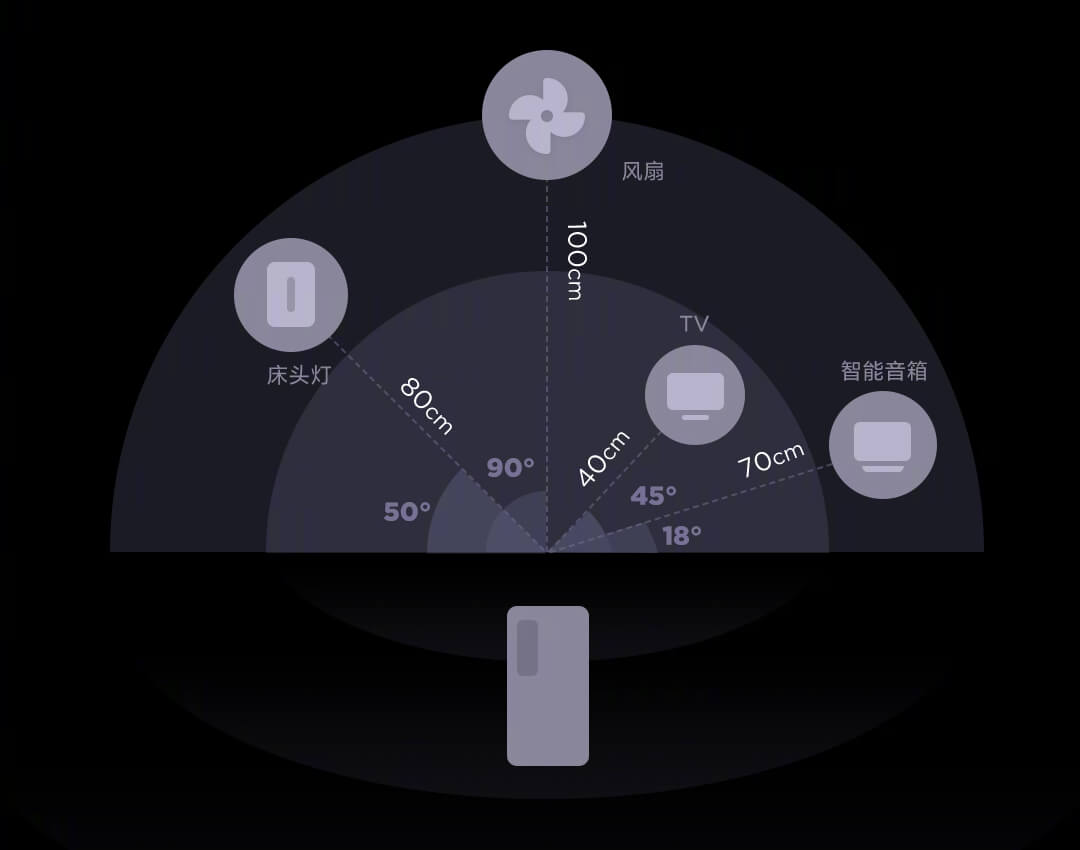 Xiaomi UWB promises a revolution in the control and automation of smart home devices. It is a technology that is already included in the flagship smartphone Xiaomi MIX 4 and thanks to it you will be able to control smart home devices with a simple by pointing the smartphone towards the device.

The new UWB technology should be integrated into more Xiaomi smartphones as a GPS-like chip. He can locate our position in the space in which we are. It should also work smoothly and accurately indoors, where GPS often has a problem.

New start-ups and plans for the future from Xiaomi

The Chinese government agency (QCC) recently updated its database for January 2022. A reporter from China's ITHome portal noticed that Xiaom had recently invested in a small technology start-up called Ultraception, which focuses on UWB technology.

It is known from the database that Ultraception was founded in 2019 and was registered under the name of its CEO, Dong Zonguya. The company is currently valued at $ 6,5 million in shares after Xiaomi bought the shares. We subsequently know from the description of the company that it also deals with business with data servers, semiconductors and also operates in the telecommunications industry.

UWB wireless communication technology is designed for short-distance use, but includes fast and stable data transmission. It can replace, for example, infrared sensors, which are part of many technological products today. UWB technology consumes less energy compared to infrared technology, which we know from everyday use.

Although UWB has been known as a wireless technology since the early 90s, until 2020 and 2021 has reached the general public through integration into our smartphones, smart home products and various gadgets. Of the latest, you are sure to know the Samsung SmartTag Plus or Apple AirTag tracking devices, which were launched on the market with UWB technology in 2021.

It allows us to energy-efficiently and accurately track any object (such as a key or wallet) and at the same time it is a wireless device with compact dimensions.

In terms of details, Xiaom will use UWB technology in its smartphones or products, we already know something. The Chinese manufacturer has already demonstrated at its conference that it will want to use this wireless communication technology in smart home products. 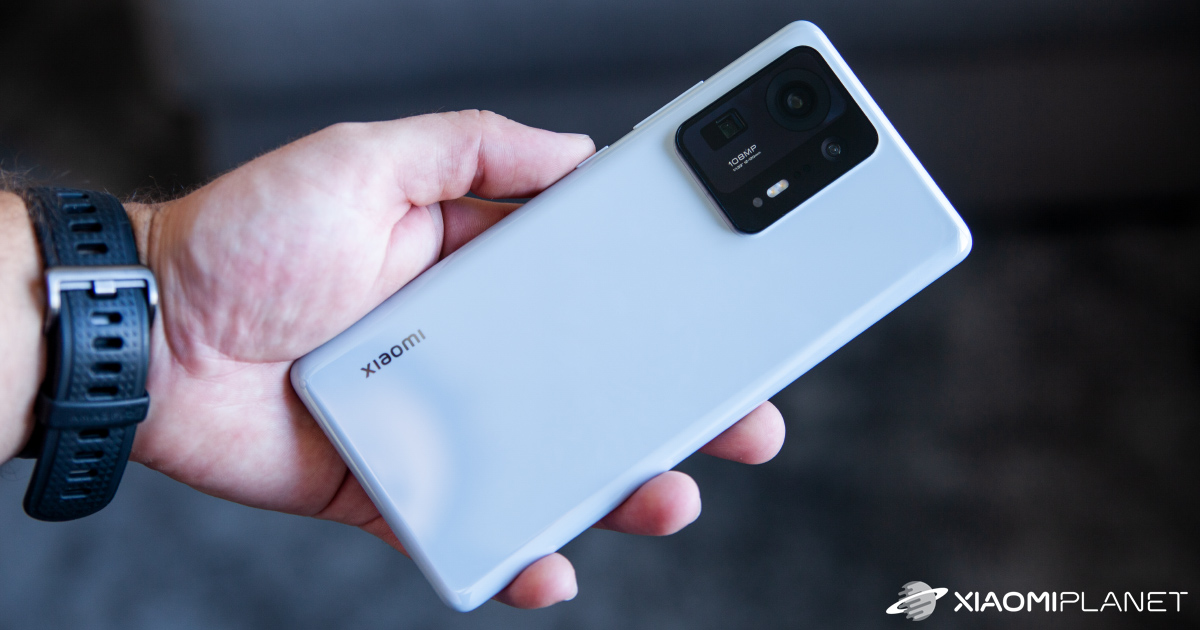 With the help of Xiaomi's software algorithms, we are already moving to positioning with centimeter accuracy and angle measurement accuracy with a deviation of only +/- 3 °. However, UWB technology is currently only available in the MIX 4 smartphone, and we expect that due to the new investment, we will also see other supported products in various price categories.

How do you like UWB technology? Can you imagine it in a wider range of Xiaomi devices? You can safely write your observations and opinions below in the discussion below the article. Follow our group on Facebook: Xiaomi Planet - A place for real Xiaomi fans as well as our portal Xiaomi Planet and find out more.

The global version of MIUI 13 is already officially announced. When can you expect an update?