Xiaomi has registered a new brand "Xiaomi Auto". It will cooperate with the largest SUV manufacturer in China Xiaomi Planet

Xiaomi has registered a new brand "Xiaomi Auto". It will cooperate with the largest SUV manufacturer in China

We've been you lately informed that Xiaomi wants to build its own electric vehicle. She called for cooperation Great Wall Motors (GWM), a local car manufacturer. The whole project should be taken care of by the founder Xiaomi - Lei Jun.

Great Wall Motors is a Chinese car manufacturer that specializes in SUVs. Because of this, rumors are circulating that the first Xiaomi car will be available in this body version.

The propulsion system should be a powerful electric motor, so this electric SUV could match competitors of models such as Tesla Model X or Audi e-tron. 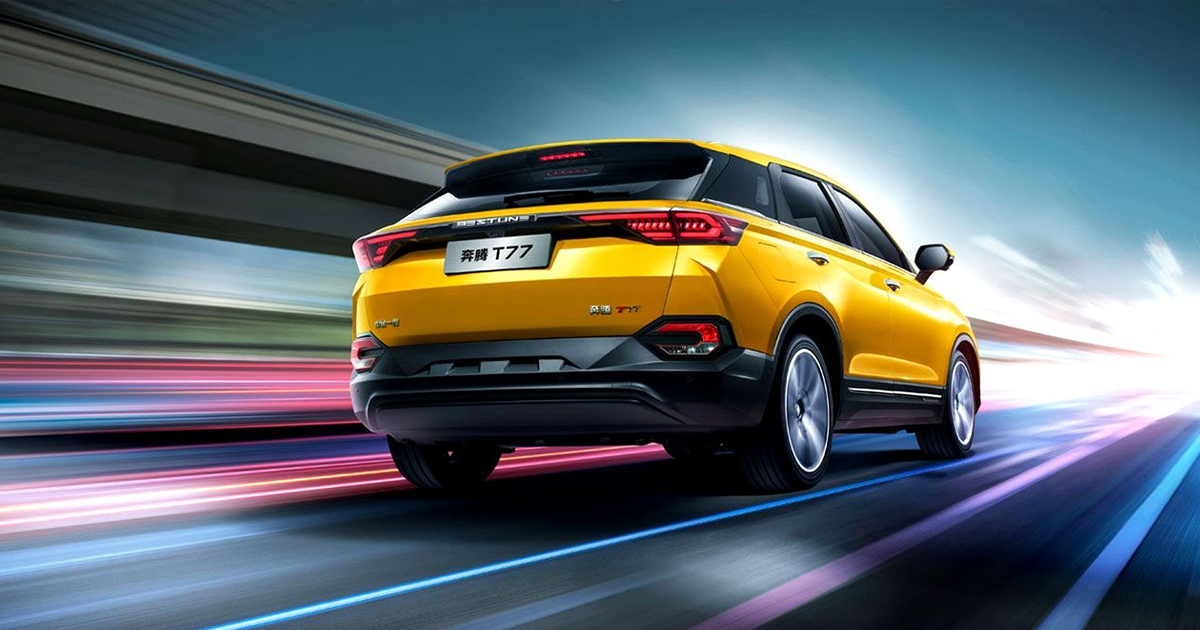 Lei Jun has visited the company's production lines several times in the past Tesla, where he also met the founder Elonom Muskom. Since the first announcement that Xiaomi wants to build its own electric car, the company's stock price has risen sharply by 6 percent.

Registration of the brand "Xiaomi Auto"

Xiaomi has registered brands in China Xiaomi Auto and Xiaomi Automobile. This is just another proof that the company's plans to build the first electric car are in full swing.

At Xiaomi, we are used to a great price / performance ratio, so we will be interested not only in the design, performance and equipment itself, but also in the final price of the electric car. She remains largely unknown for the time being.

Brand registration still does not mean that Xiaomi will start developing its first electric vehicle immediately, because such a huge project does not require a lot of money and years of development. Xiaomi and Great Wall Motors declined to comment on the report.

A big duel awaits us in this segment

In addition to the mentioned brands, several technology companies want to realize their vision of their own electric car. For years, there has been talk of owning an electric car from a California workshop Apple.

Also Chinese Huawei also became interested in car production. However, it is not clear at this time when their performance will take place.

What do you think about this cooperation of two big Chinese companies? Would you consider buying an electric car from Xiaomi? Write us your opinion below in the discussion and subscribe to the newsletter. Daj like na our Facebookso that you don't miss any news.