Xiaomi works on a modular smartphone with a removable camera and battery. This is how it could work Xiaomi Planet

Xiaomi works on a modular smartphone with a removable camera and battery. This is how it could work

The Chinese company Xiaomi is clearly not afraid to experiment. This is also indicated by the company's new patent, which shows that the company is working on the development of a modular smart smartphone.

Dutch graphic designer Jermaine Smit, known as Concept Creator, created a visualization of this smartphone for the portal LetsGoDigital based on the company's patent. Thanks to this drawing, we can see sketches and concepts of the device from Xiaomi, to which the latest registered patent is attached. 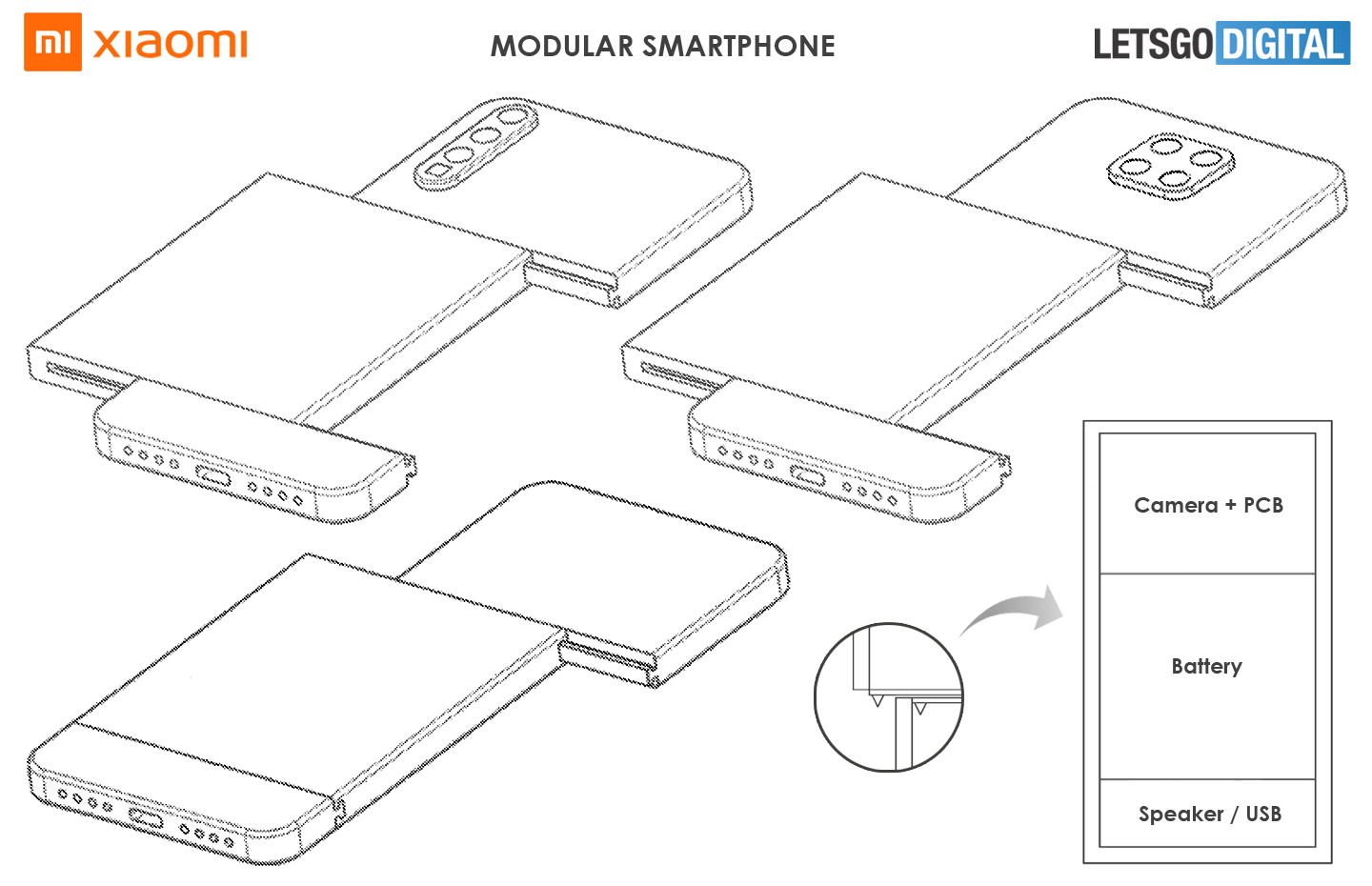 The patent is based on the fact that the user can "slide out" the upper part of the smartphone, where the camera module has its place, and the lower part, where he could improve the speaker or another USB port.

The middle part containing the processor, RAM and main battery should remain fixed. In this way, we could upgrade our current smartphone without buying a brand new one, or change the modules we would currently need in different situations.

The design of the front display should not have any frames and therefore there would be a piece of display on the pull-out module. The camera module contains a periscope lens. The smartphone should have top parameters. This vision of a modular device would fit perfectly into the Xiaomi Mi MIX series.

As we mentioned in the introduction, this is just a patent. We know from experience that not all registered patents will receive their real use. In the past, Motorola also introduced a partially modular smartphone, where we could connect various Moto Mods to the back of the smartphone, which included, for example, an external speaker or an additional battery.

The Finnish Nokia had a similar project, but this concept never came to light. We will see if Xiaomi will be more successful in this vision.

How do you like this concept of a modular smartphone? Which parts of a smartphone would you welcome to be modular as well? Write us your opinion below in the discussion below the article. Follow XiaomiPlanet, subscribe to news, and join our facebook groupwhere we form an active Xiaomi community.

A new Xiaomi smartphone has appeared in the certification. It is supposed to be Redmi Note 8 in the 2021 version

Amazfit T-Rex Pro on sale at the EU warehouse: A new version of robust emeralds with which you can also dive