Xiaomi has a new marketing director. Yang Zhe is an experienced one

Xiaomi has a new marketing director who previously worked for Samsung, Huawei and Meiza

Xiaomi recently announced that he has a new name for the position of Chief Marketing Officer. Yang Zhe won the position. The company made this news known through the Weibo social network.

He has experience to give away

Yang Zhe is a well-known person in the field of smartphone production. Prior to joining Xiaomi, he worked for Meizu, where he was also responsible for marketing and vice president. 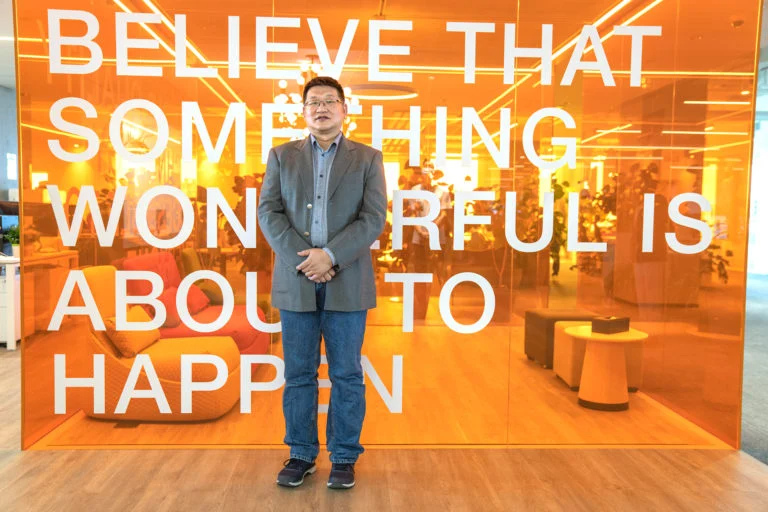 However, Yang Zhe has much more experience than many would say at the beginning. He has worked for a number of electronics manufacturers who, of course, are also currently the leading producers of smartphones. This includes, for example, Samsung and Huawei.

Yang Zhe was behind the marketing of popular smartphones

It was Yang Zhe who was behind all the marketing for the former TOP models Huawei Mate 7, Huawei P7 and P8. He was later accepted into the TCL company, where, however, he worked only for a year and a half.

In May 2017, he resigned from the aforementioned TCL some time later and joined Meizu. From that moment on, there was no news about him, so the transfer to Xiaomi again made him some acquaintance on the Internet in news from the field of mobile technologies.

Yang Zhe is currently the official Chief Marketing Officer of the Xiaomi brand. It is expected to be the main promoter of the presented equipment of the middle and highest class from this manufacturer.

Other names came to Xiaomi from competing companies

Mr. Zhe is not the only person to join Xiaomi from a competing company. It is also worth mentioning Chang Cheng, who is the former vice president of the giant Lenovo. He was also the head of the company's mobile phone department. However, he was later known as Vice President Xiaomi.

The charismatic Lu Weibing is also former vice president of Gionee and was later hired as CEO of the Redmi sub-brand. He also serves as Vice President Xiaomi. Lu is still in these mentioned positions.

Redmi 10X 5G is a really hot smartphone. In 5 minutes of sales, it exceeded the turnover of 100 million Chinese yuan

Xiaomi is preparing a smartphone with a crazy 120x zoom. This model could be