Another exclusivity from us: The legendary Xiaomi Yi action camera with 2K resolution has never cost so much - Xiaomi Planet

Another exclusivity from us: The legendary Xiaomi Yi action camera with 2K resolution has never cost so much

Among Xiaomi smartphones, laptops, washing machines, knives and other crazy gadgets, we can also find action cameras. These are produced by the subsidiary brand Yi, which already has several cameras on its account. It was the Xiaomi Yi action camera that began the joint journey of the two companies.

It was launched in 2015 and from the very beginning, Yi cameras have been considered affordable competitors for GoPro. Yes, Xiaomi has applied its radical pricing model here as well. So if you want a quality camera at an affordable price, the Yi brand is the way to go.

You will not find such a price elsewhere

Despite the fact that a long time has passed since the introduction of the camera, it does not rank among the excavations. It offers a quality image sensor that will not disappoint even today. Plus, thanks to ours exclusive coupon is the cheapest ever since it started selling. To make matters worse, they will come to you express from EU warehouse.

* The price is valid as of the date of publication of the article. It may vary depending on market changes. 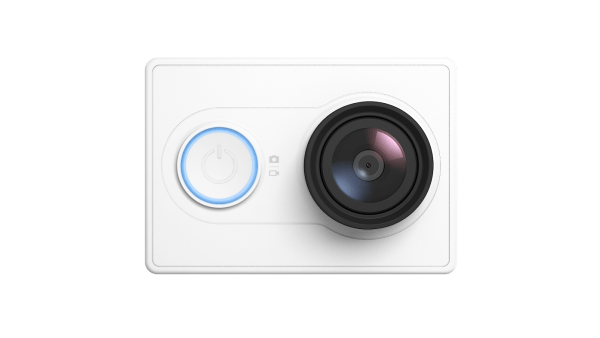 Waterproof cover for the camera

We offer the coupon in cooperation with the Geekbuying seller, whom many of you will already know. The camera is available in a European warehouse, specifically in Poland, from where it will arrive in 2-7 days. Delivery will be taken care of by DPD courier and Postage is completely free.

Comparison of camera prices in Slovakia and the Czech Republic

It does not lag behind after almost 4 years

As we mentioned at the beginning of the article, the Xiaomi Yi action camera was introduced in 2015. However, it is equipped Sony IMX206 sensor with 16 MPx resolution, which does not lag behind in quality even now. 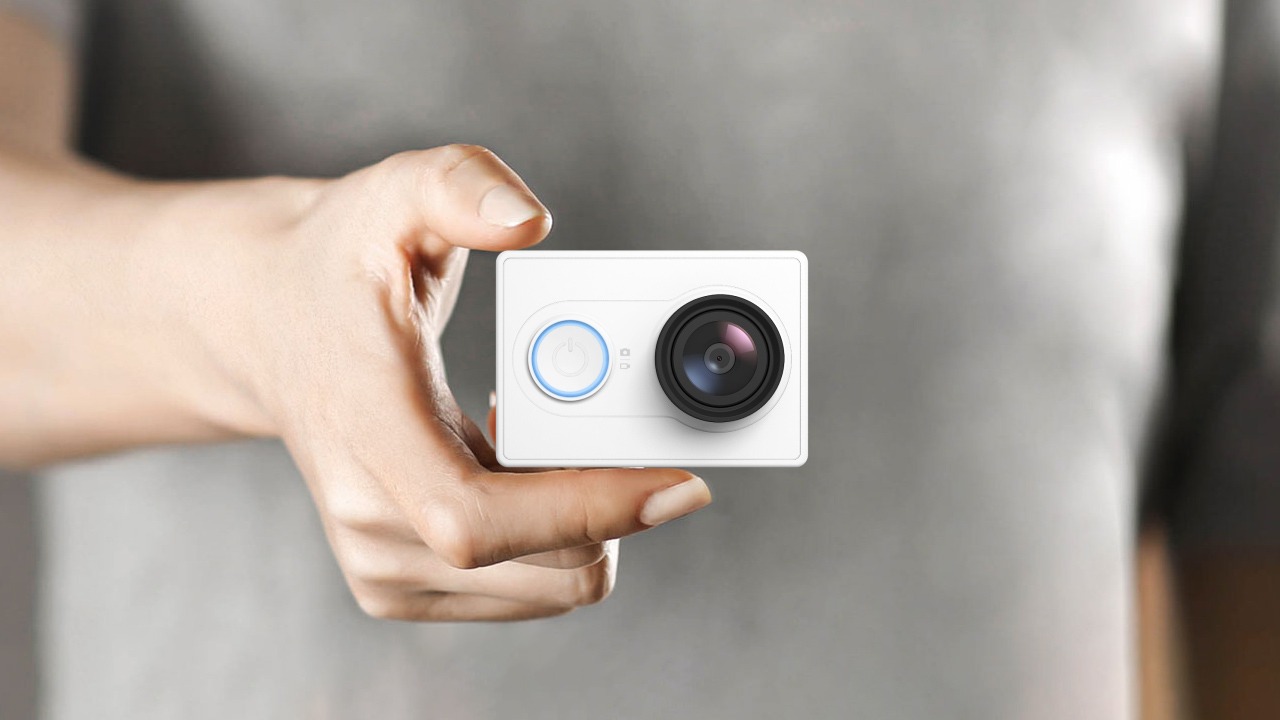 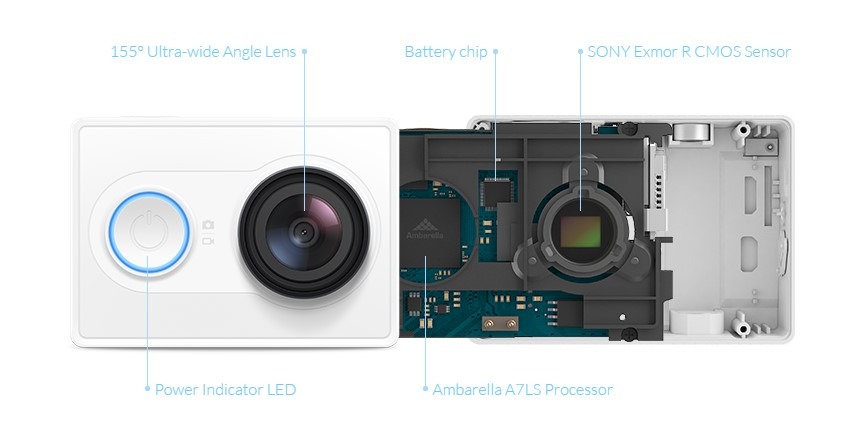 The camera can be connected to a smartphone via WiFi. You can then view the live preview in the application, or record videos / photos. The material is recorded on a microSD card up to a maximum size of 64 GB. However, video recording can also be started without a smartphone, with a button on the camera. 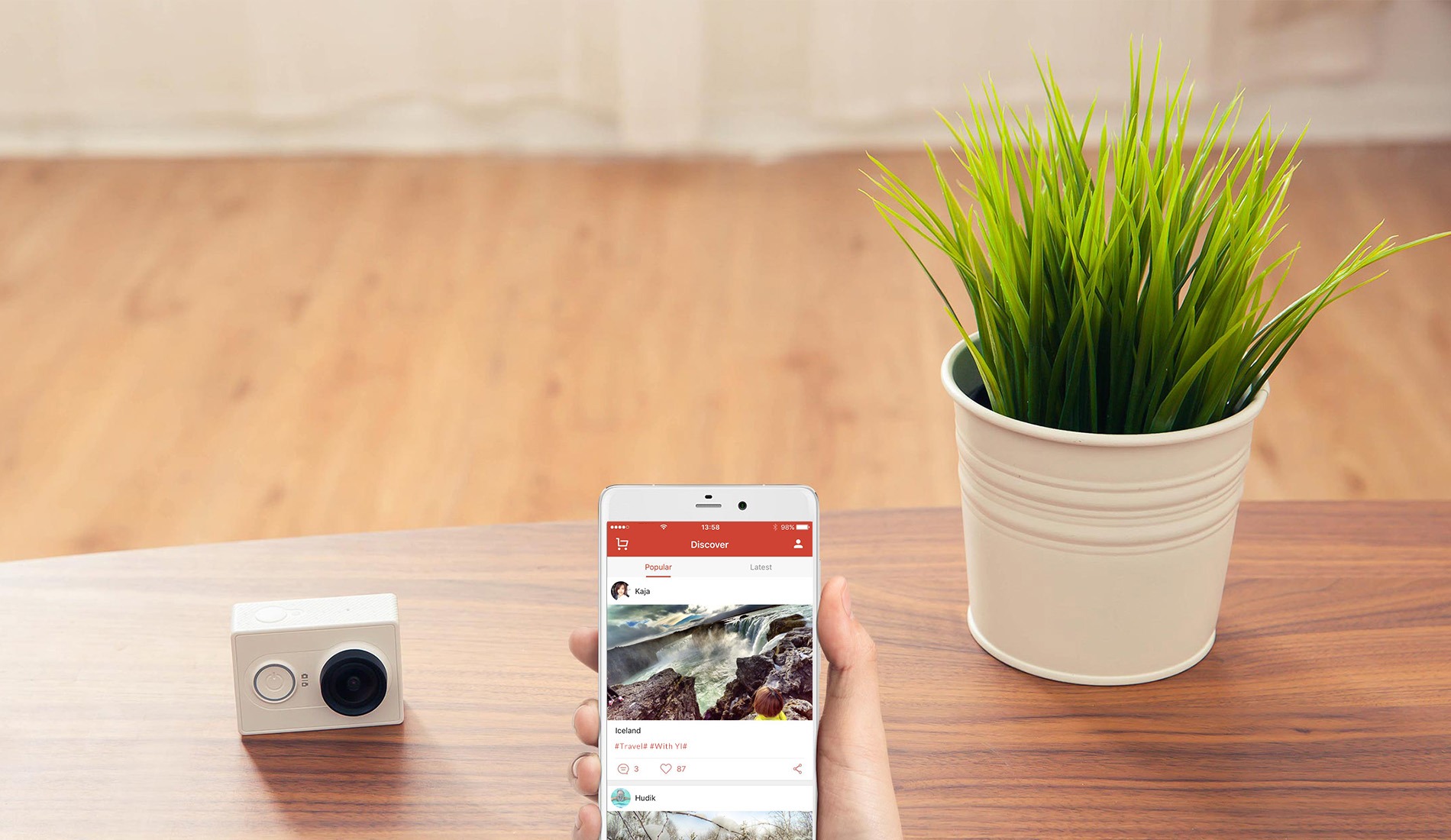 The battery life of the manufacturer is stated at 90 minutes 1080p video recording at 60 fps. The camera can then be charged via the microUSB connector. In addition, it also contains miniHDMI connector, through which you can play the contents of the camera directly on your TV.

The camera itself it is not waterproof and if you want to use it in water, you need a cover. Complete camera specifications can be found on the official website.