Xiaomi has new reinforcements. She is Adam Zheng from ZTE

Xiaomi has new reinforcements. She is the former CEO of ZTE's mobile division

Spoločnosť Xiaomi it also does not detract and groups skilled people from the technological environment. The new reinforcement of the Chinese manufacturer is Adam Zheng, who worked as CEO for a well - known Chinese company ZTE

A new addition to the Chinese company Xiaomi is the former CEO of ZTE's mobile division, Adam Zheng. According to currently available information, he could join Xiaomi as the company's vice president and also the head of the mobile phone department.

Adam Zheng graduated from ZTE in 2017, with 20 years of experience in this field. His portfolio of job opportunities includes significant roles in various premium brands such as Sharp, ZTE and others.

The leaks even say that he will be appointed by Xiaomi to lead the research, production and development of smartphones.

Really experienced Adam Zheng founded the company in the past Huixin Communication. This company served as a joint venture between the domestic, ie Chinese, government and local scientific groups. 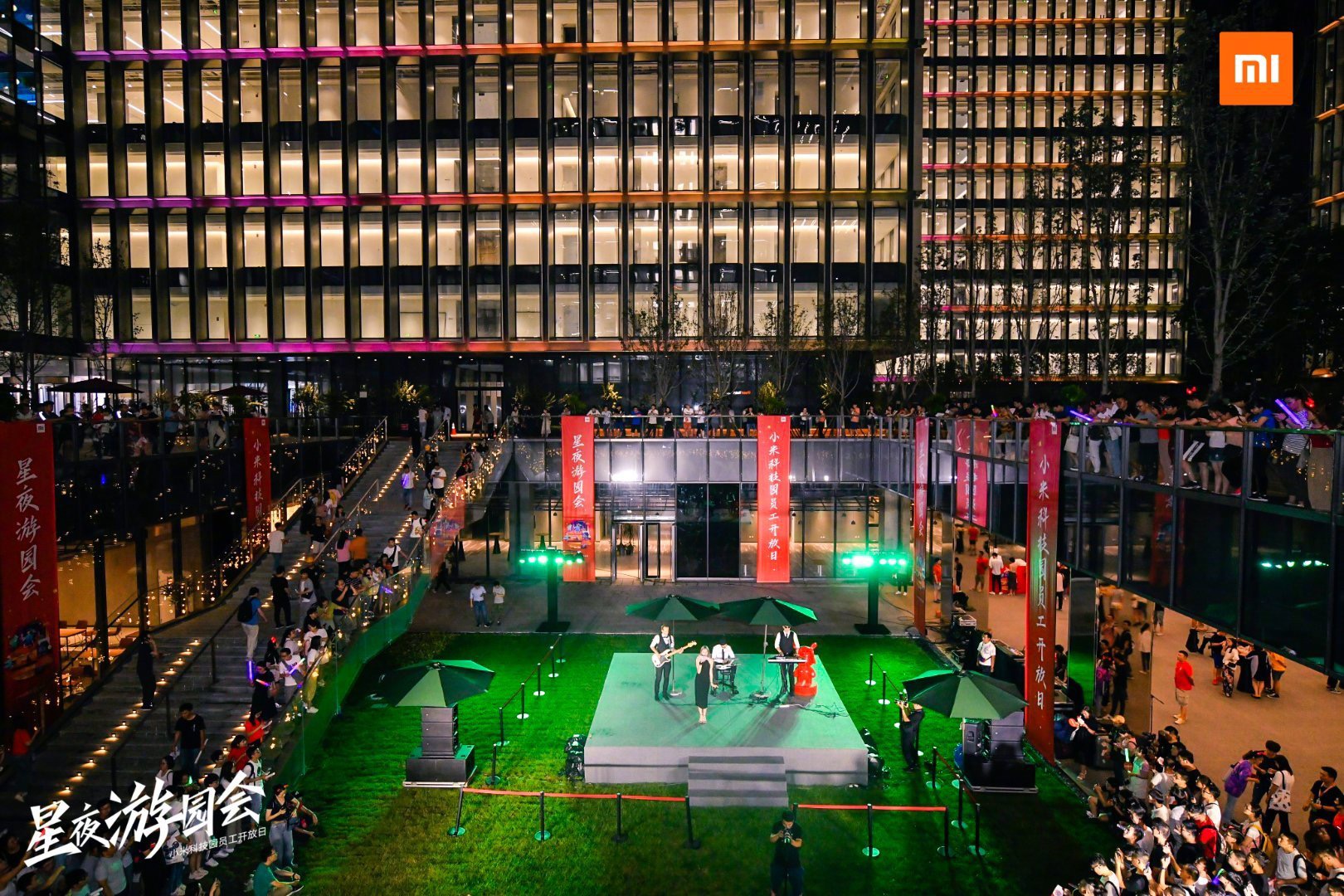 The Chinese company Xiaomi has invested its funds in this joint venture, which focuses mainly on the development of cutting-edge technologies and the improvement of the modern 5G connection infrastructure.

The transfer of the former CEO of ZTE is not the first similar step. To recap, Xiaomi has recently recruited people like Lu Weibing (former president of Gionee) and Chang Cheng (founder of Lenovo's mobile division).

"Only by constantly bringing in external talent can our team be full of vitality," said Xiaomi, an unspecified executive.

Do you like recruiting new talented people to Xiaomi? Do you mind the supply of people from former or current competing brands from the same or similar technology industry? You can easily write your observations and opinions to us below in the discussion below the article.

You will also be able to play on the Black Shark 3S smartphone using a mouse, keyboard and larger monitor

Xiaomi Mi 10 gets a new color in his home China. She looks stunning