Chinese company Xiaomi warns against rising electronics prices. The reason is the ongoing pandemic of coronavirus Covid 19 and also lack of chips, which also arose as a result of the semiconductor crisis.

Chip shortage and crisis in the industry

The economic impact of the global lack of chip availability, which has been going on for several months since 2020, can soon be felt as smartphone users. Smartphone manufacturers will continue to have to cope with increased production costs. 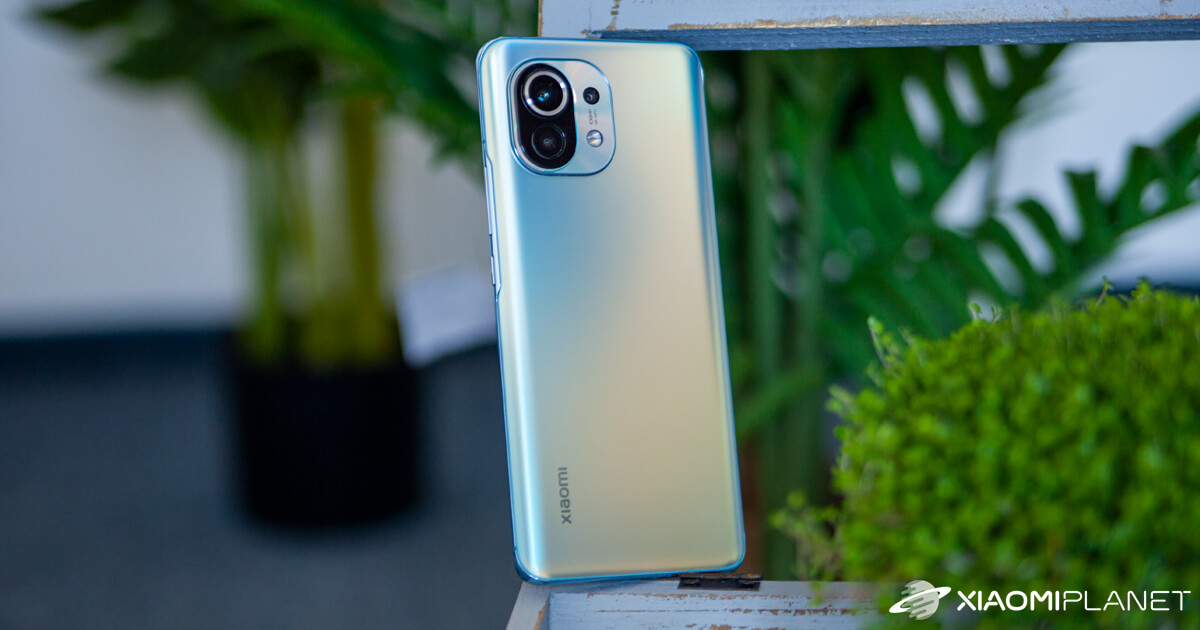 The lack of chips affected the automotive industry in the initial phase. This led to the shutdown of some manufacturing plants in the US but also in Europe. A few weeks to months ago, we could see the steps taken by some governments to stimulate production. However, it is clear that these steps have not yet yielded the desired results.

Chip manufacturers are constantly coping with the growing number of orders and requests. According to the latest information, the impact of the lack of chips also seems to be felt by smartphone manufacturers. However, the increased costs may result in an increase in the final selling price paid by the consumer.

Xiaomi President Wang Xiang said his company was facing problems with increased production costs due to a shortage of semiconductors to make smartphones.

Buy Xiaomi smartphones at low prices for as long as possible

According to the available information, it is very likely that the increased production costs will be directly proportional to the higher prices of some future smartphone models. Xiang goes on to say that China's Xiaomi will continue to offer competitive prices thanks to fourth-quarter 2020 profits and will also look for ways to optimize its manufacturing processes. 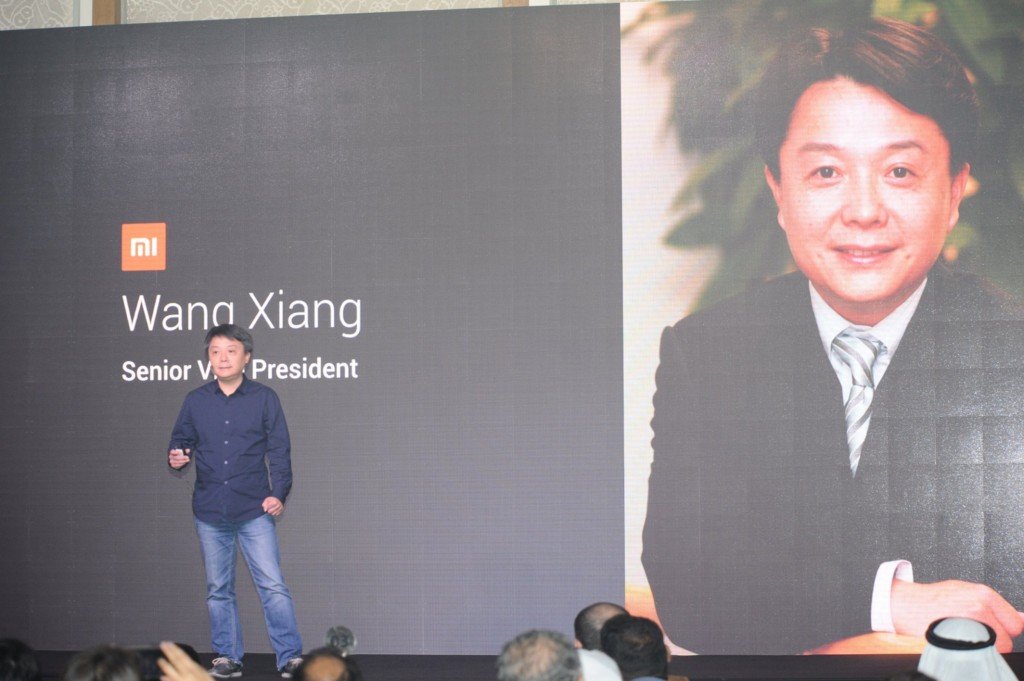 Some chip makers have announced plans to expand their capacity, but the impact on global chip shipments may not take effect until two years later due to complex chip manufacturing processes. In general, however, chip manufacturers strive to satisfy outstanding orders from various customers. The current global shortage may persist until the end of this year, with a consequent inflationary impact on consumers.

How do you like the products from the workshop of the Chinese company Xiaomi? If you have any questions about this manufacturer, you can feel free to write them to us below in the discussion below the article. Follow our new group on Facebook: Xiaomi Planet - A place for real Xiaomi fans as well as the Xiaomi Planet portal and learn more.

Xiaomi already has a new generation of its own processor ready. We'll see him on March 29

Xiaomi has registered a new brand "Xiaomi Auto". It will cooperate with the largest SUV manufacturer in China