Does your smartphone overheat while playing? With the new cooler from Xiaomi, it will never happen to you again - Xiaomi Planet

Is your smartphone overheating while playing? With the new radiator from Xiaomi it will never happen again

Another of a series of non-traditional, but very practical gadgets from Xiaomi - that is Feizhi cooler for smartphone, thanks to which your smartphone will no longer burn when you play games.

In cooperation with Feizhi on a crowdfunding platform Youpin, Xiaomi has launched the sale of a cooler for a smartphone, which will impress not only with its functionality, but also with its appearance.

The cooler works easily. It is located inside fan, which helps dissipate heat from the body of the smartphone and the blowing intensity can be adjusted. He takes care of his drive 700 mAh battery. There are three suction cups on the back to hold the cooler.

Stamina then differs from different degrees of blowing intensity. She is either 6, 3.5 or 3 hours. If the battery is discharged, the cooler can also be charged while running with USB Type-C cable.

The cooler needs a smartphone with minimal 6 cm wide, so that he could use his suction cups and hold as he should. Xiaomi presents its compatibility at iPhoneSE, so he should sit on most current smartphones.

The cooler is supposed to improve smartphone cooling efficiency by up to 30%, this is the number given by the manufacturer. So if you have a problem with overheating and you use a smartphone to play, this will be exactly the gadget you need. 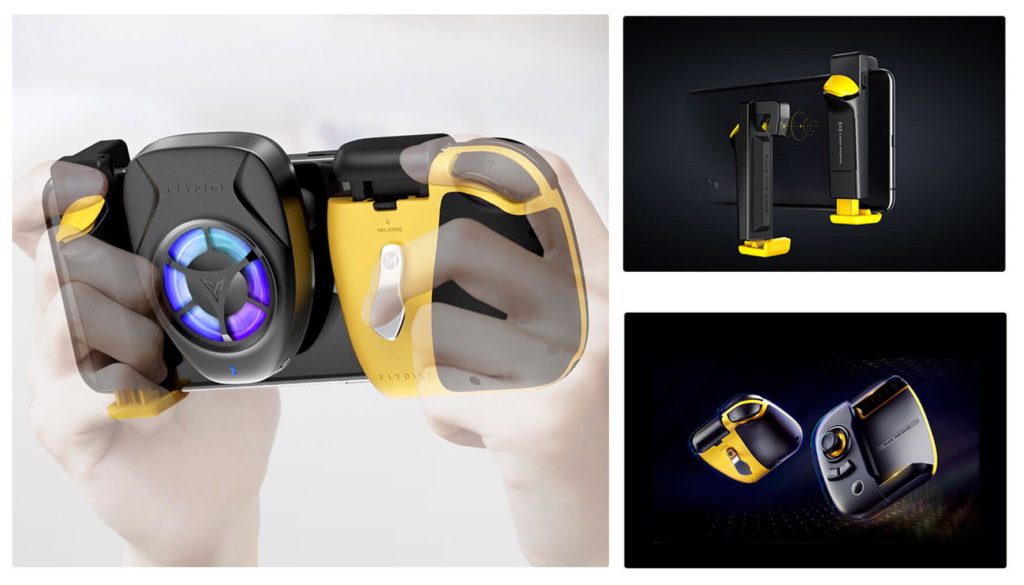 The radiator weighs 40 g, so you will definitely feel the added weight, but it's nothing terrible. The dimensions of the product are 82,6 x 62 x 20,1 mm and when playing should not interfere at all.

So far, this cooler is only sold in domestic China for 79 yuan, which is approximately 10 € / 263 CZK. Here again, what Xiaomi does with his products still applies - a hell of a low price.

The novelty has not yet appeared in the offer of international sellers. We will monitor the availability of the product and as soon as it goes on sale, you will be the first to know.

Xiaomi is testing the new Mi Health app. Will it be a replacement for Mi Fit?