Will the new Zepp brand replace the Amazfit partner brand?

Will the new Zepp brand replace the Amazfit partner brand? This is the manufacturer's statement

A few days ago we informed about change the name of the Amazfit application to Zepp, which Huami, a partner of Xiaomi, performed for both Android and iOS devices. Despite the name change, the Amazfit brand does not change to Zepp.

Both will operate independently, with Zepp focusing more on sports products.

From the beginning, there was a doubt whether Amazfit as the brand completely disappears or is simply simply renamed. Change, resp. the first hint we could partially see even with new ones Zepp E watch.

In fact, they will have nothing to do with the Huami-Xiaomi partnership, as was the case with Amazfit or the Mi Band. 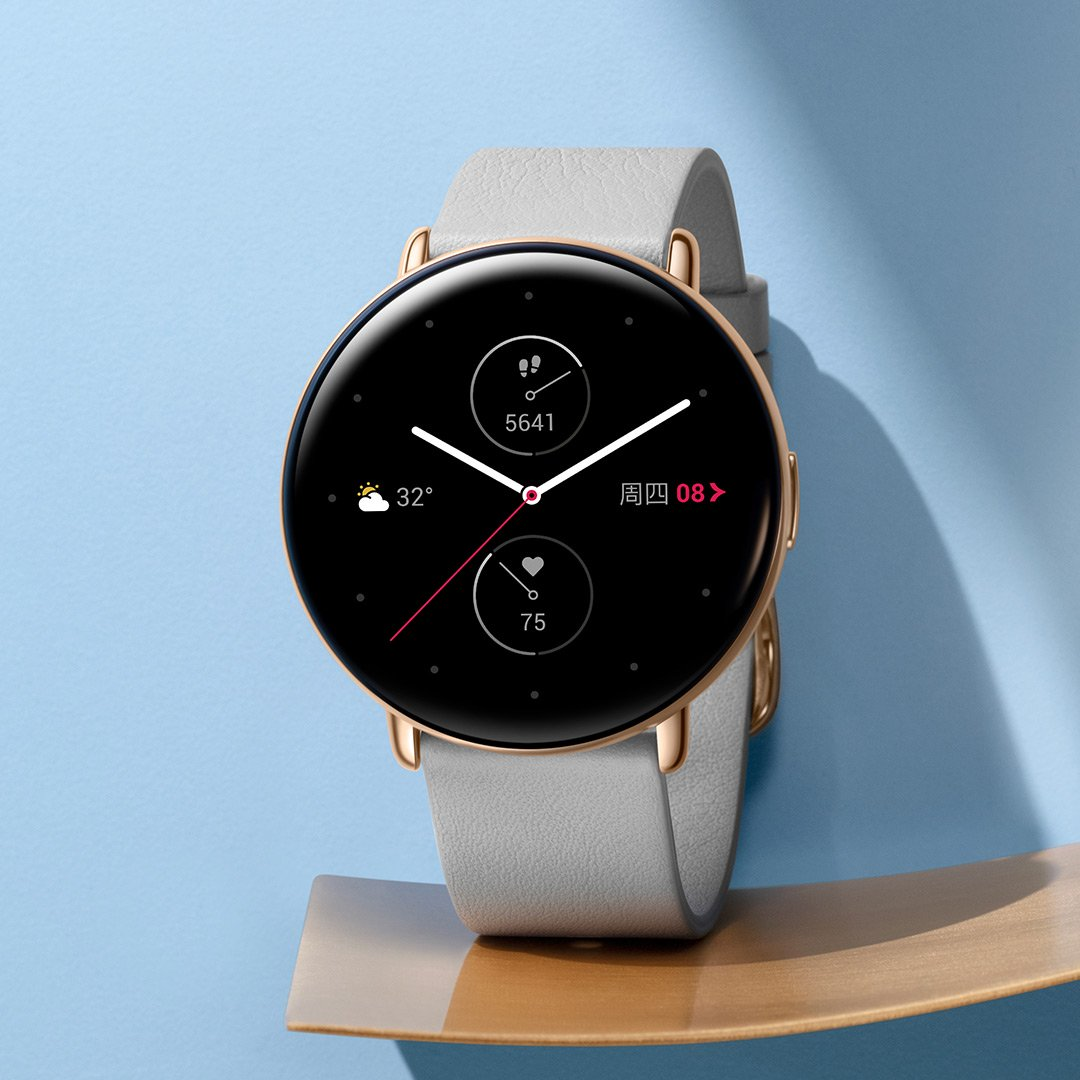 This is exactly what Huami wants to clarify while ensuring that Amazfit and Zepp were two completely different brands. Each of them will be focused on a specific audience with its products.

Amazfit and Zepp will be two completely different brands

Huami wanted to clarify in detail that Zepp will not replace Amazfit. In addition, the two brands will coexist, but will not overlap with similar products. Amazfit will continue on the path so far and Zepp as a brand will be primarily focused on sports area.

In addition, it should be noted that the company Huami recently acquired the company Zepp, whose sports patents were undoubtedly more advanced than her own. 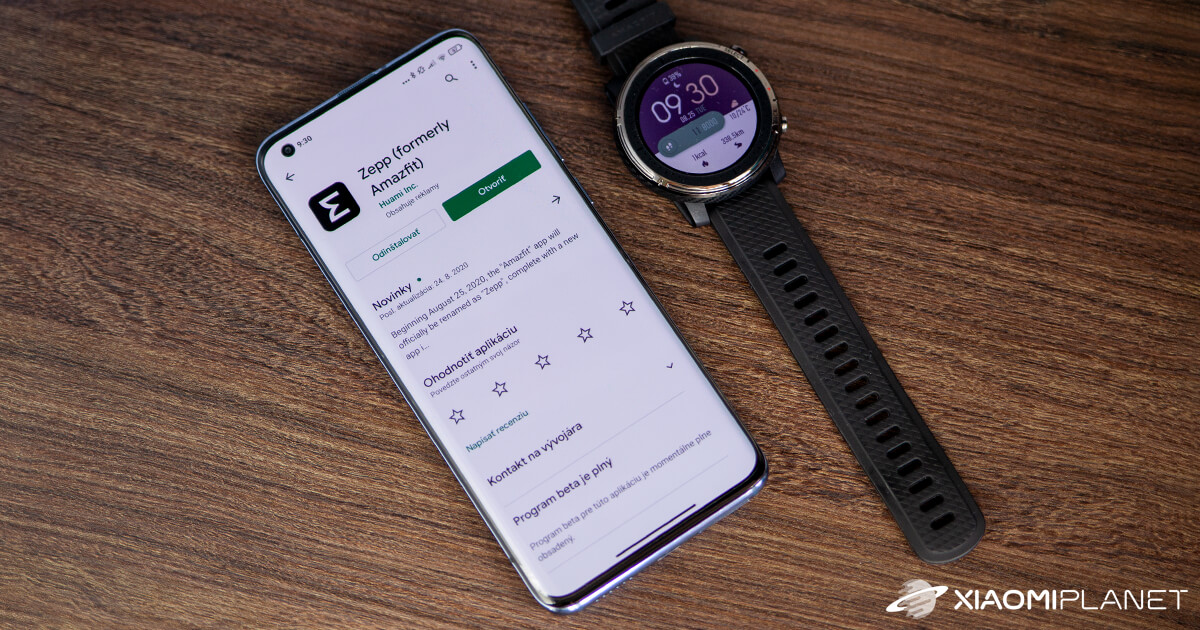 Something similar has happened in the past in the case of the brand Mi a POCO, two allegedly completely independent brands. POCO in reality, however, it still appears under the Xiaomi banner for each new product it launches.

In addition, Huami wanted to make it clear once again that has nothing to do with Xiaomi in addition to business cooperation and advertising agreements. Amazfit does not belong to Xiaomi, which is a popular watch Amazfit GTS or GTR they are not from Xiaomi. 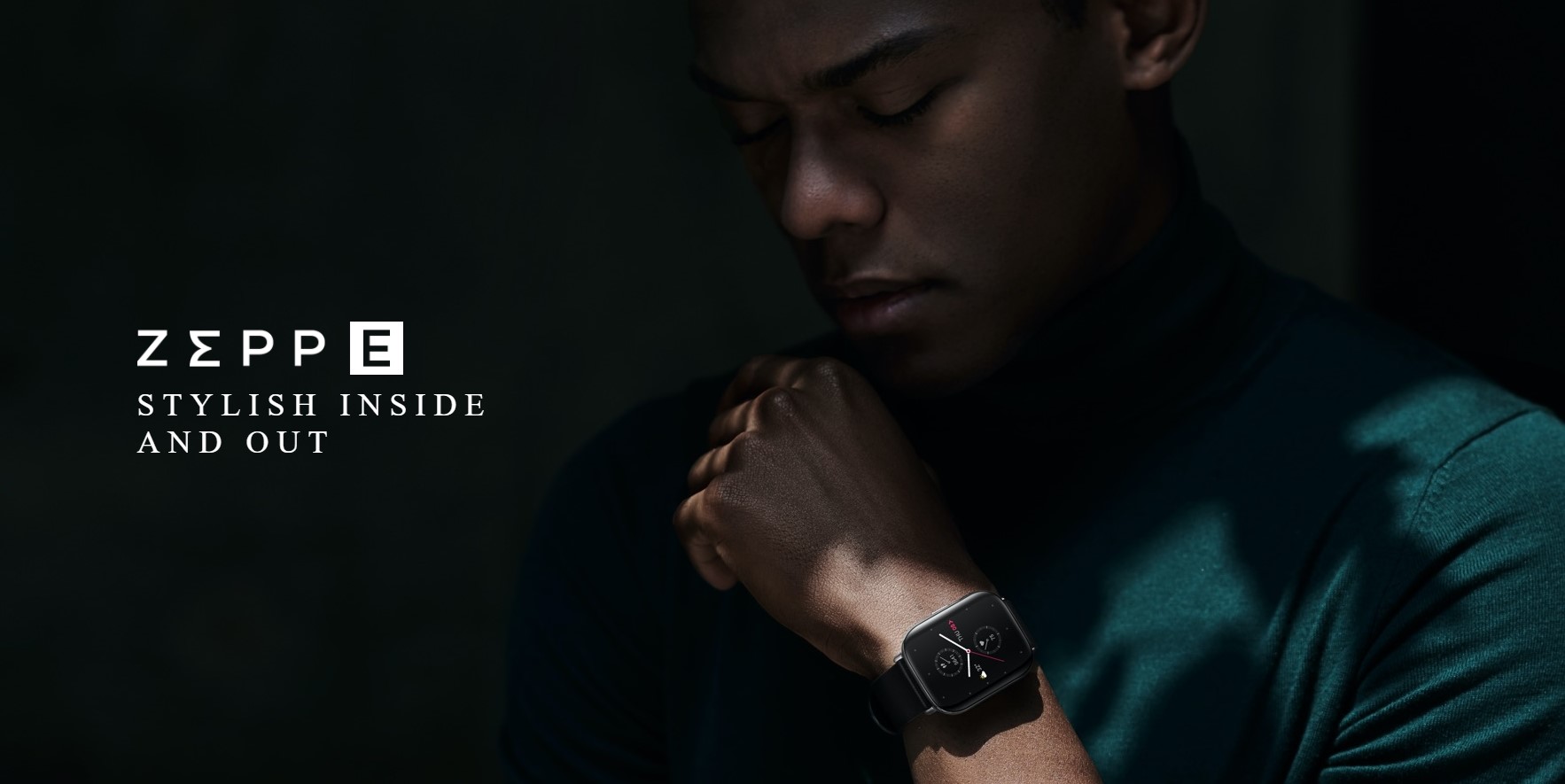