Why has the Redmi brand become independent and produce even more affordable products than the parent Xiaomi? - Xiaomi Planet

Why has the Redmi brand become independent and produces even more affordable products than the Xiaomi parent?

Many of us reflect on Xiaomi's actions in early 2019. Redmi, the hitherto well-known line of affordable smartphones, deserved to create its own brand.

It would seem that after the very successful move of Huawei, which came up with a separate sub-brand, Honor, and Oppo, which has produced a separate Realmi, the division of Xiaomi will be a predictable and logical step.

Official press releases issued to date have been modest in content to justify this decision. Perhaps such a division in China is modern. Or is it easier to do business in the region in several smaller companies than in one large concern?

However, the success of the Honor brand is revealed by the fact that it is a well-planned series of marketing processes that will ultimately bring more "fruit" to both established companies. 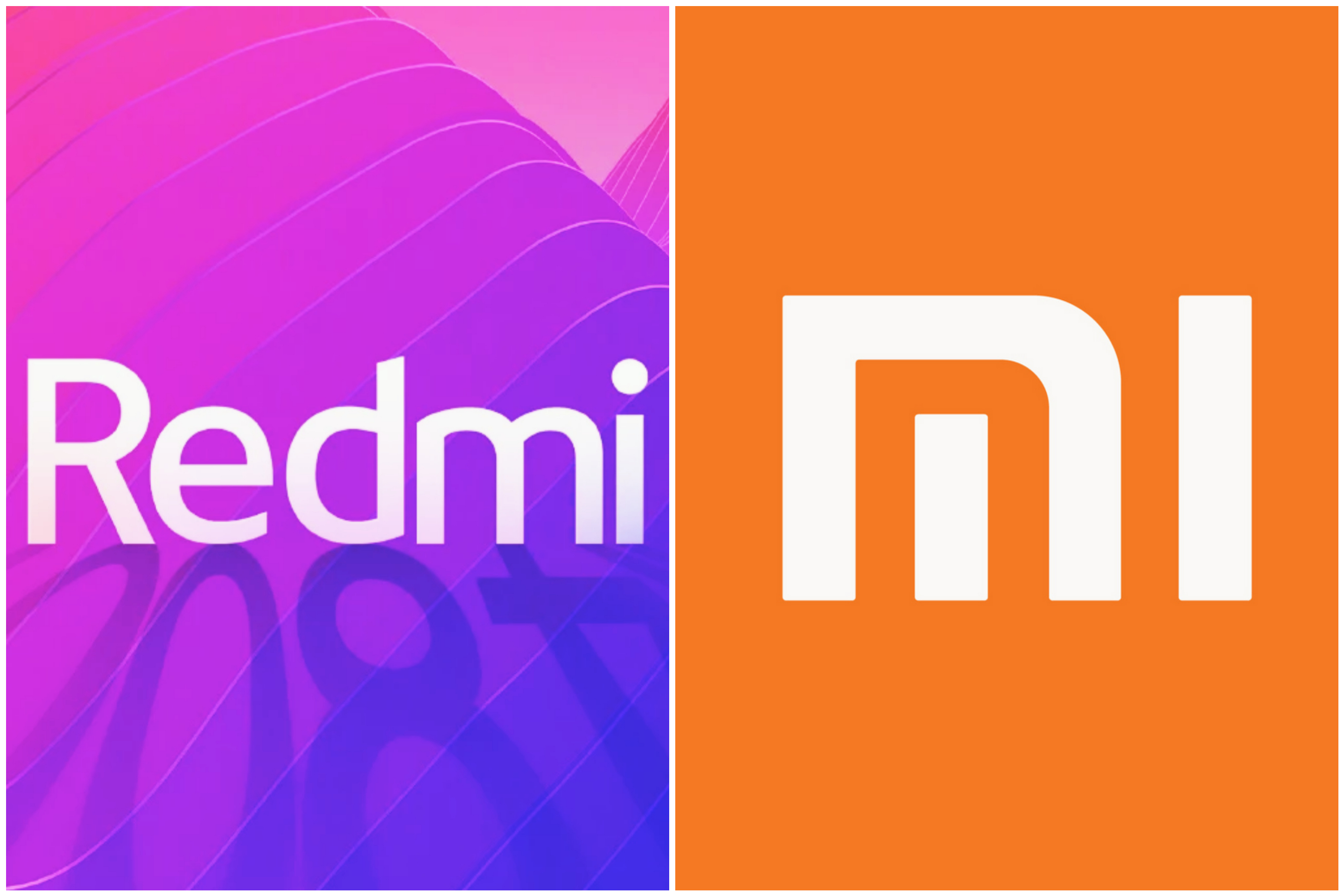 Redmi's independence from Xiaomi so far seems to be a success, so we can expect other Chinese and possibly global brands to continue in similar steps.

When was the Redmi brand founded?

As early as January 3, 2019, Xiaomi issued a statement that the Redmi name would be a separate separate brand and that an official act would take place. January 10, 2019. From the previous information, it was already clear at that time that the division of the company would be accompanied by the introduction of the new Redmi smartphone.

An unknown stranger enters Xiaomi at that time Lu Weibing, former CEO of smartphone maker Gionee. This company declared bankruptcy at the end of 2018. There was immediate speculation that he would be Redmi's new manager. However, the information was refuted by Xiaomi representatives. 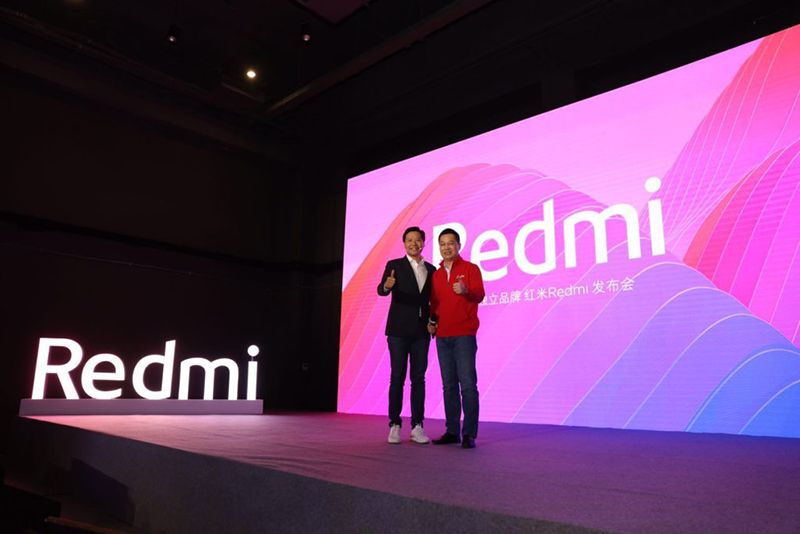 China, Beijing, January 10, 2019 - Global technology leader Xiaomi announces that Redmi will operate as an independent brand. Its task is to develop top smartphones and other electronics at the lowest possible prices, in the best possible ratio of price and performance. It aims to accelerate Xiaomi's parent expansion in global markets.

"As of September 30, 2018, Xiaomi had sold a total of 278 million Redmi smartphones worldwide. We have invited Lu Weibing, former President of Gionee, to join our company as Vice President of Xiaomi Corporation and CEO of Redmi. His extensive experience will help Redmi penetrate foreign markets faster. Redmi will continue to focus on research and development of quality smartphones with the best price-performance ratio and accelerate the pace of global expansion! ”

Quality and affordable electronics for everyone

Lu Weibing, the new general manager of the independent Redmi brand, said that Redmi will continue to develop electronics aimed at Internet users. The goal is to produce equipment at the best possible price-performance ratio.

Products marked as Redmi have been promoting high standards of research and development since their inception. Xiaomi improved quality control, giving fans around the world affordable and quality products. 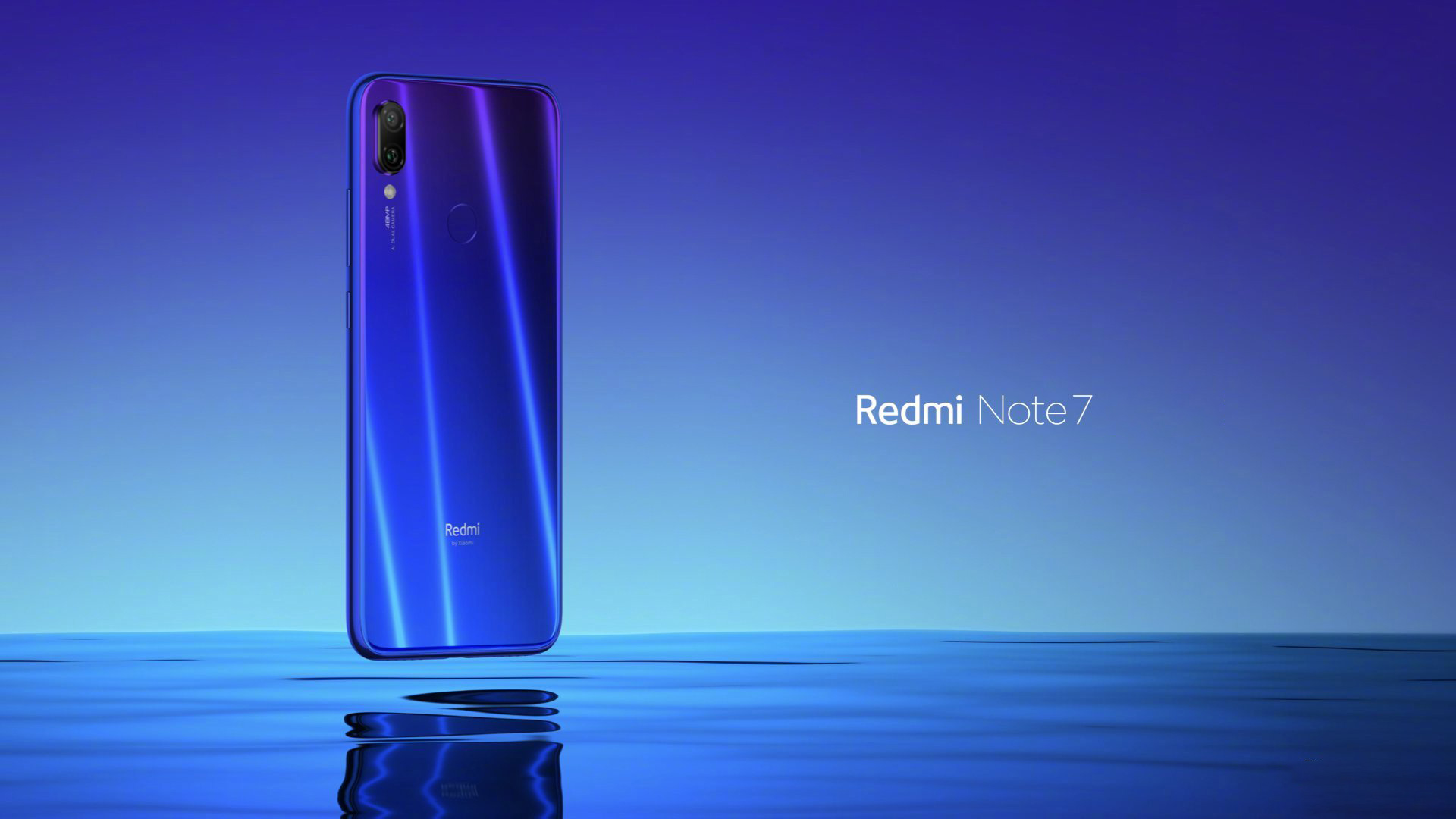 The statements of both representatives were also amplified by the introduction of the new Redmi Note 7 smartphone, which is a continuation of the series of the popular Redmi Note series. Its specifications perhaps there is no need to introduce and now we can evaluate that it is a successful smartphone.

Just on Sunday, 26.5.2019, Donovan Sung - spokesman for the global Xiaomi branch - has published information on his social networks that Redmi Note 7 has sold more than 10 million units worldwide to date.

However, Redmi Note 7 had another important significance for the Redmi brand at the time of the show. It was about the first smartphone on the Chinese market for which the manufacturer has given a warranty of up to 18 months. In this way, they have made it clear to the general public in the new Redmi brand that their products are and will be reliable and of high quality.

Normally, smartphones in China have a warranty of only 12 months. With this step, Redmi lets you know that it really stands behind the quality of its smartphones.

The real reason for the independence of the Redmi brand

We are slowly getting to the root of why Redmi has become an independent brand. From the beginning, Xiaomi has produced two successful series of smartphones, the Mi and the Redmi. While the Mi series refers to flagships, the Redmi series has focused on cheaper smartphones.

But that has changed in recent years, and Xiaomi has started producing another series of TOP smartphones called MIX.

Some Xiaomi phones, such as the Mi 8 Lite or Mi Play, overlap in price with the most expensive Redmi phones. The competitive struggle of one brand's own equipment is a positive signal for brand separation.

In 2018, the Chinese smartphone market weakened, and the presence of many mobile phone manufacturers and the division of brands split it even more. Xiaomi smartphones tried to catch up with Huawei, Honor and other top brands in the competition. Several mid-end and high-end models from Xiaomi have been overshadowed by third-party phones in China.

The situation was exacerbated to such an extent that statements about "dying" Xiaomi fell. The Redmi series was also "buried" by Xiaomi's own models, such as Mi 8 SE, Mi 8 Lite and Mi Play. The Mi series took the position in a number of mid-end phones, while the Redmi series rose above its level with its Note series.

In 2018 Redmi phones have not undergone any significant design or hardware changes. That is why the position of this council has been weakened. Lei Jun - the boss of Xiaomi - was not satisfied with the passivity of Redmi's development and direction.

On the other hand, he was not indifferent to Redmi's fate. In Xiaomi they had to decide. Either the Redmi brand is buried, or he gets independence. They chose the second option and today we can say that they made the right decision and Redmi is rising from the ashes.

This is evidenced not only by the 10 million Redmi Note 7 sold. It is also the recently introduced flagship killer Redmi K20 Pro, which currently has no competition in terms of price and performance.

Where Redmi is headed, a funny reason

The newly formed Redmi brand has the task of expanding in world markets. And why Redmi and not Xiaomi? It is said that one of the reasons is the problem with the correct pronunciation of the Xiaomi brand, especially in English-speaking nations. These form a significant part of users and English is also the world language for the technological public.

In Chinese, the emphasis is on the pronunciation of individual words of a word, and sometimes the same voice pronounced differently significantly changes the meaning of the word. In this sense, the Redmi brand should become international, because its pronunciation in English is not so problematic and is clearer.

Not only smartphones, but also your own accessories or household appliances. The Redmi brand wants to build its own ecosystem of facilities, similar to the parent Xiaomi. Their goal, even their mission, is to become king in the affordability of a wide range of products.

They describe their strategy in several points:

Both of our favorite brands continue to surprise. Redmi performance RedmiBook 14or imaginative travel suitcase. Xiaomi, in turn, an unexpected performance I 9T. How they will do in the future and what will surprise everyone, we will watch and of course inform about it on Xiaomi Planet.

Up-to-date information about the Redmi brand and new products also in your e-mail box?