The future is here: Xiaomi is developing an app for smart watches that can control cars

Technologies are evolving and improving unstoppably fast. You can say goodbye to car keys. Xiaomi, in collaboration with NIO, will create an application that will allow users to control and monitor certain functions of their car.

In short about NIO

NIO was established in 2014 in China, where it is known as Weilai. The company focuses mainly on the production of electric cars and autonomous vehicles. NIO is a global startup, they have several basics around the world. These bases are also found in London, Munich, Shanghai and San Chose, for example.

Xiaomi, in cooperation with the NIO, have big things planned, which we will talk about.

Xiaomi will create an application that will be able to control the functions in cars from NIO. This is an application designed for smart watch Mi Watch. The main control functions include unlocking the car, opening doors and windows, controlling the air conditioning in the car and even opening and closing the trunk. 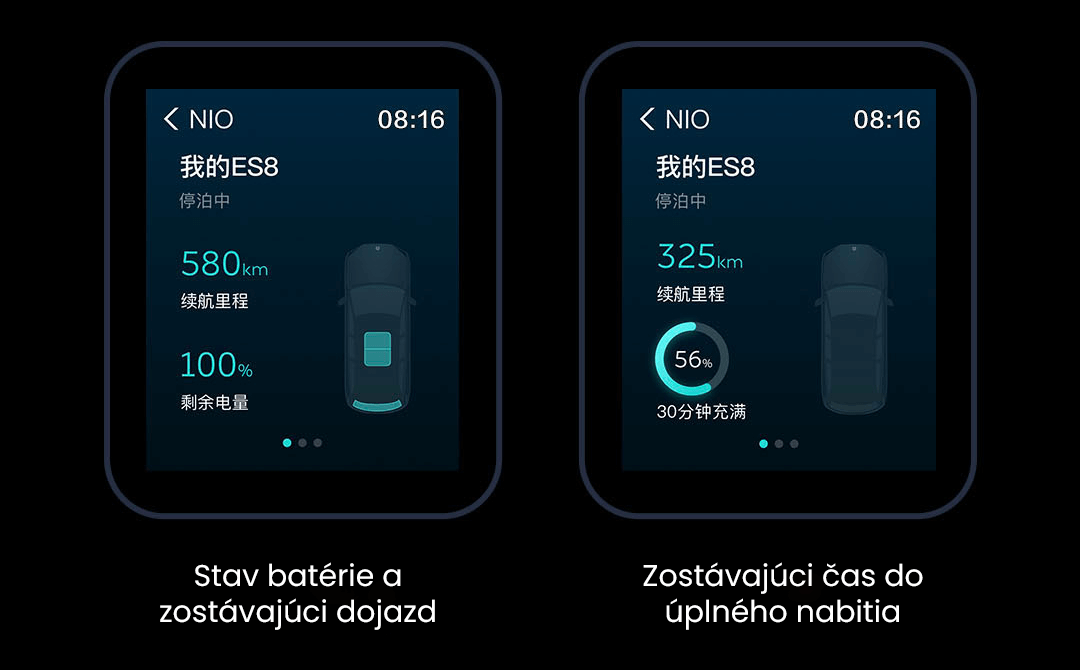 The application will include a function to find the car if the owner forgets where he parked. In the application, it will be possible to turn on the loud whistles and flashing lights to locate the car. In this way, the owner quickly gets to his car. Great feature especially in large parking lots.

The application contains functions not only for control, but also for monitoring certain vehicle values. The main factors include the current state of driving, vehicle performance and, for example, battery life. Furthermore, it will be possible to determine via the application whether the windows or doors are closed, this even applies to the suitcase.

The vehicle itself can also send messages to Mi Watch, such as information on tire pressure status. In the future, the company also plans to support features such as NFC. The company states that each model will be compatible with the new application.

We publish articles about Xiaomi that you will not find anywhere else. Subscribe to them by email. 👇

Get ready for the new Xiami Mi 10 and Mi Pro now: Two high-quality official covers that you can order