The global version of the Xiaomi Mi Band 5 will not receive NFC, a blood oxygen sensor or Amazon Alexa support

Xiaomi Mi Band 5 with NFC is quite a discussed topic among fans of wearable devices. From previous versions, it was expected when and if the Mi Band NFC would bring the line beyond China at all. It seemed that Yes.

Although in the past we have provided an article with credible information about the implementation of the NFC chip, blood oxygen measurement or support for Amazon Alexa for the global market, the latest leaks contradict these claims.

The latest available releases about Xiaomi Mi Band 5 relate to the availability of the above mentioned features. On the internet portal Geekdoing a photo of the package in the order of the fifth version of the sports bracelet in the global version has appeared.

After a more detailed examination of the photo, we can see that among the list of features is is not no mention of presence NFC chip SpO2 sensor or assistant Amazon Alexa. It is also sad information for those who were looking forward to the opportunity to pay with a bracelet. 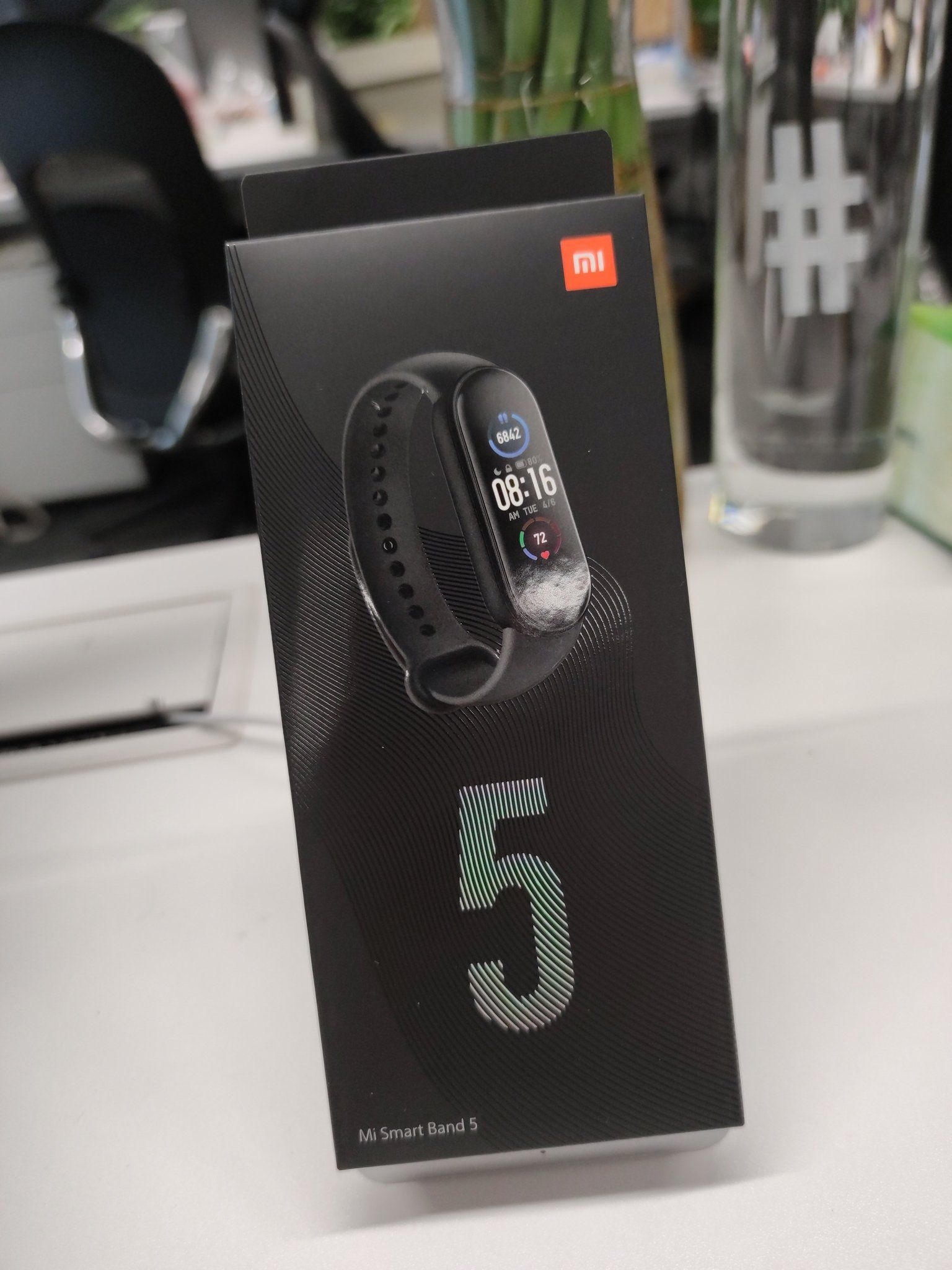 To cheer us up a bit, the same internet portal found an interesting thing in the Mi Fit application. Apparently Xiaomi is working on a version Mi Band 5 Lite a Mi Band 5 Prowhich we were supposed to bring the coveted NFC. 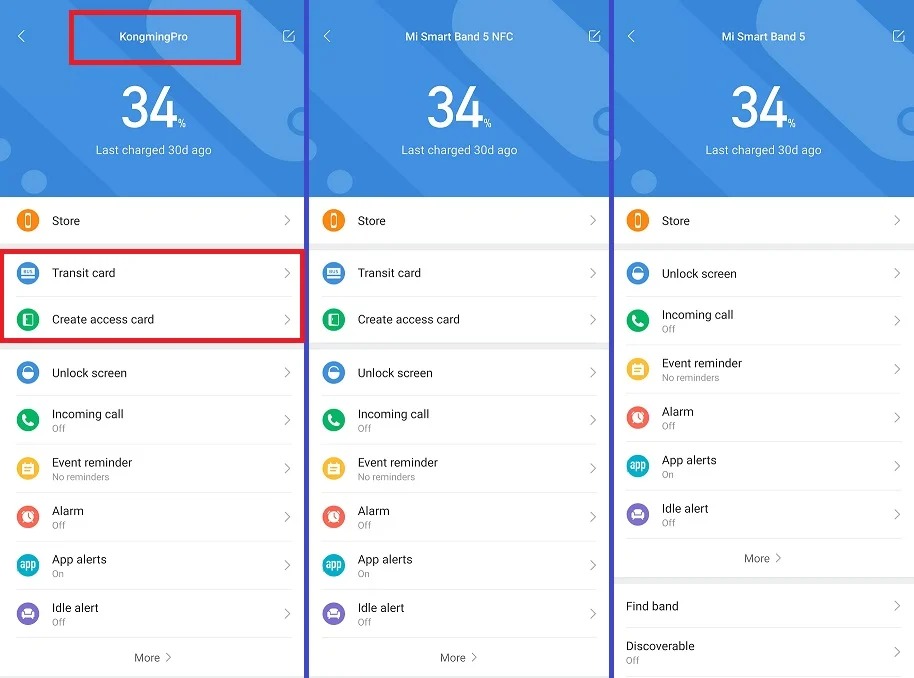 As we can see, under the working name "KongmingPro" there is an item Transit card, which indicates that the novelty will probably be payable. Of course, nothing has been said yet, but premature joy is in order.

If Xiaomi decided to bring a new bracelet to the market with support for contactless payments outside its homeland, it would have to enter into an agreement with either Google or credit and debit card providers, which we could also see in Mi Bande 4 in Russia.

So far, of course, these are just guesses. Since nothing has been officially confirmed, we do not know if the Chinese giant will decide to take such a step. But surely everyone is aware that everyone would love contactless payments in such a cheap bracelet.

Xiaomi topped the June performance ladder. It has the most powerful piece among cheap smartphones

The Mi Band 5 or 144 Hz gaming monitor will head to Europe in a few days. Additional Xiaomi products will be added