Nový Xiaomi mi 10 ultra became a smartphone that broke several records at once. These include, for example, fast 120 W charging, or a camera that is currently one of those the best in the world.

The best camera in the world

Xiaomi had to overcome various challenges and obstacles in order to succeed in the construction Xiaomi mi 10 ultra build this top camera.

Xiaomi explains that the more lenses introduced into the smartphone's main camera, the more complexity has increased exponentially. 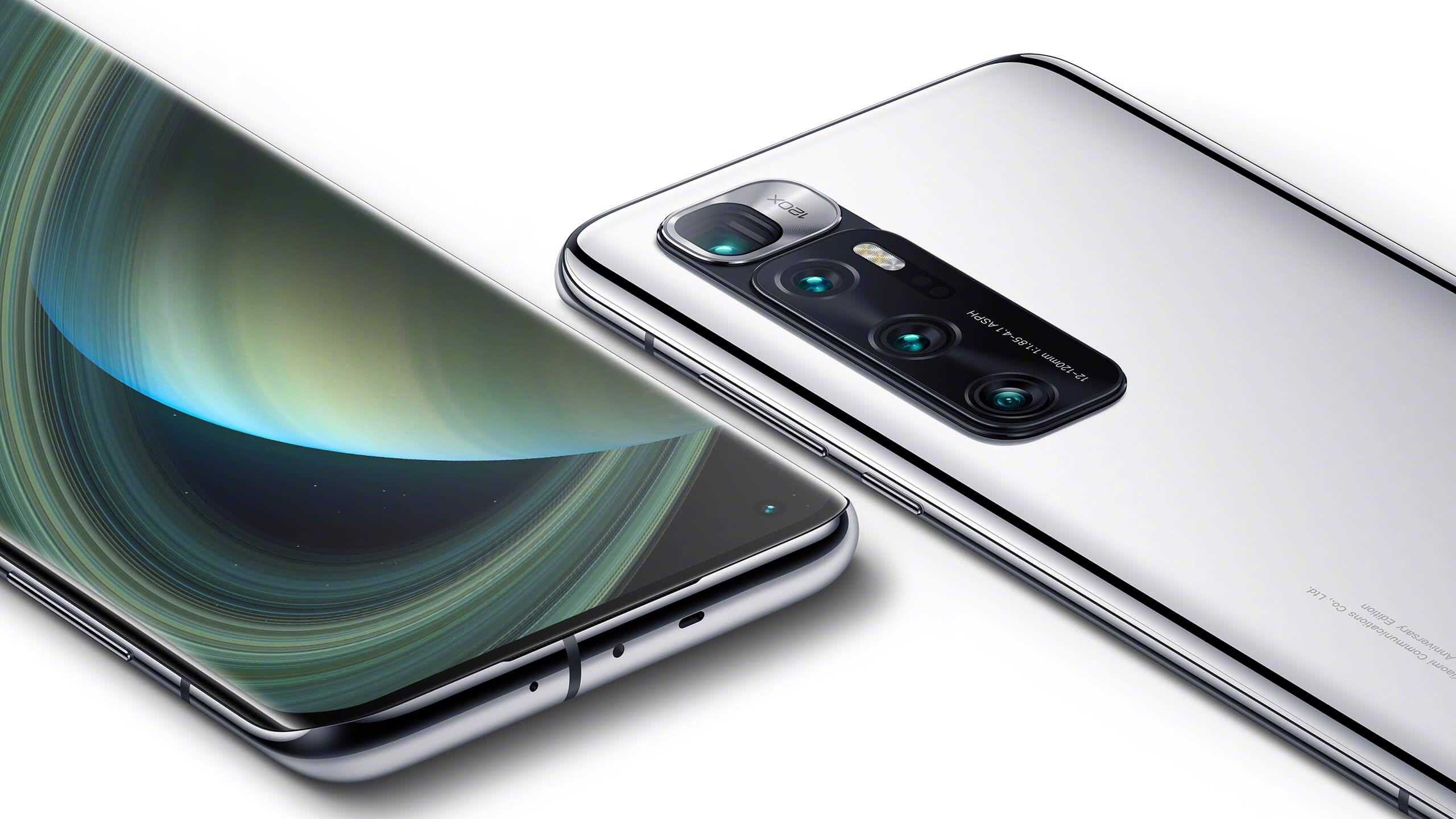 Xiaomi cut each lens so that it could be integrated into the Xiaomi Mi 10 Ultra design and at the same time did not take up much space, or did not stand out very well.

Camera SONY IMX586 itself takes up more thickness in combination with its lenses. Despite the top cameras, this is not significant compared to the competition. 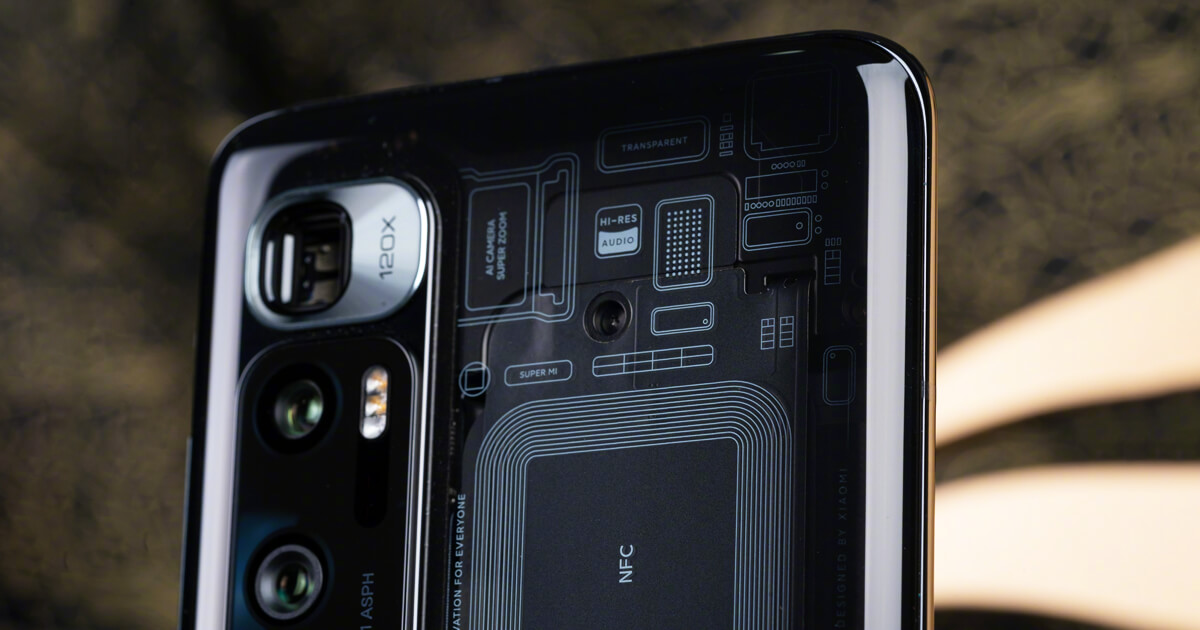 In addition to properly correcting decalibration, Xiaomi has introduced a new technology called active optical axis calibration. This made it possible to place a whole series of cameras inside the smartphone, thus guaranteeing optimal performance.

The wide-angle camera has also been improved, thanks to the introduction of up to 7 optical lenses. These have been specially designed so that the light falls directly on the photographic sensor.

Thanks to this, the Xiaomi Mi 10 Ultra can take photos with a viewing angle of up to 128° to ensure minimal distortion of the corners of the resulting photo.

In short, Xiaomi has made great progress in the field of mobile photography. Among other things, it shows the company's approach in the field of professional cameras, which it wants to approach with its smartphones.

It only remains a matter of time before professionals even replace their cameras with mobile devices, which are even better in some cases. At least in mobility, smartphones have an extra plus point.