Xiaomi published a post about the arrival of Mi Band 5 Global version: We can look forward to it in a few days

On June 11, Xiaomi introduced the latest generation of smart bracelet to the Chinese market - Mi Band 5. The new bracelet brought a number of useful improvements and innovations.

The global availability of Mi Band 5 has not been known until now, but thanks to an official contribution from Xiaomi on the social network Twitter, we can look forward to its arrival for the rest of the world soon.

The Chinese giant honestly keeps the popularity of the Mi Band series devices thanks to the number of functions at a very pleasant price. The bracelet has become popular beyond China's borders, so it's no wonder that its global availability is closely watched.

The post under the official profile of Xiaomi refers to the arrival of the sports tracker Mi Band 5 already next month, ie in July. Thanks to such early global availability, many of the Mi Band fans' hearts beat.

The new Mi band 5 will bring a number of improvements, which are a great attraction for new and current users of older generations. This is truly a king in its price range. 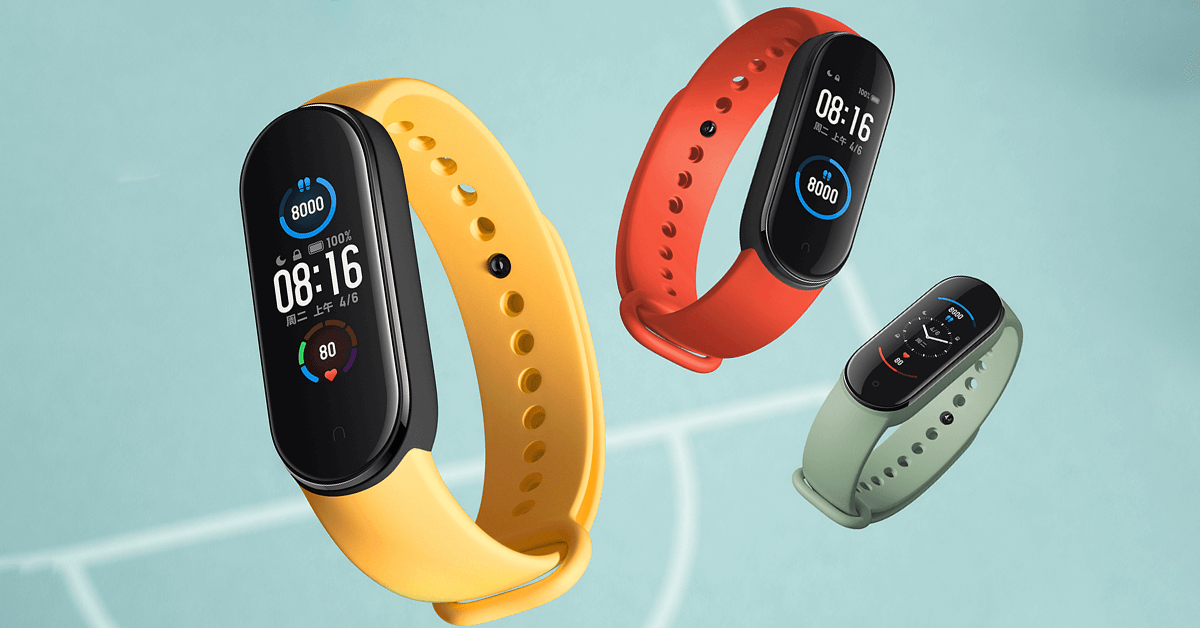 The novelty includes, for example, a larger display, support for more sports, a number of pre-installed dials or a new and more convenient way of charging. Positive news is blessed with the new model. You will find a complete list of news in our article about the performance of Mi Band 5.

If we take into account the price at which, by the way, a new smart bracelet can already be found in the global version. preorder, we can do nothing but recommend it. If you currently own the previous generation of Mi Band 4 and are wondering if upgrading to a new model is worthwhile, read our comparison Mi Band 5 vs Mi Band 4.

The design sketches of the new Xiaomi Mi Mix 4 have leaked. It will be a real gem