The MIUI 12.5 update has been officially introduced globally Xiaomi Planet

V our many previous articles We have informed you about the news in the expected update called MIUI 12.5. Today, alongside the global launch of Xiaomi Mi 11, we also saw the global introduction of MIUI in version 12.5.

As we announced earlier, the manufacturer in this major update relied mainly on optimizing and improving the resulting user experience. In this article, we will introduce you to the main news you can look forward to, and there will be a plan to distribute the update.

MIUI 12.5 will be faster and smoother

To begin with, we briefly summarize that the developers of the system also worked on better security of privacy, which, however, was already in basic version of MIUI 12 at a very high level. Significant improvements concern the fluidity of the system. 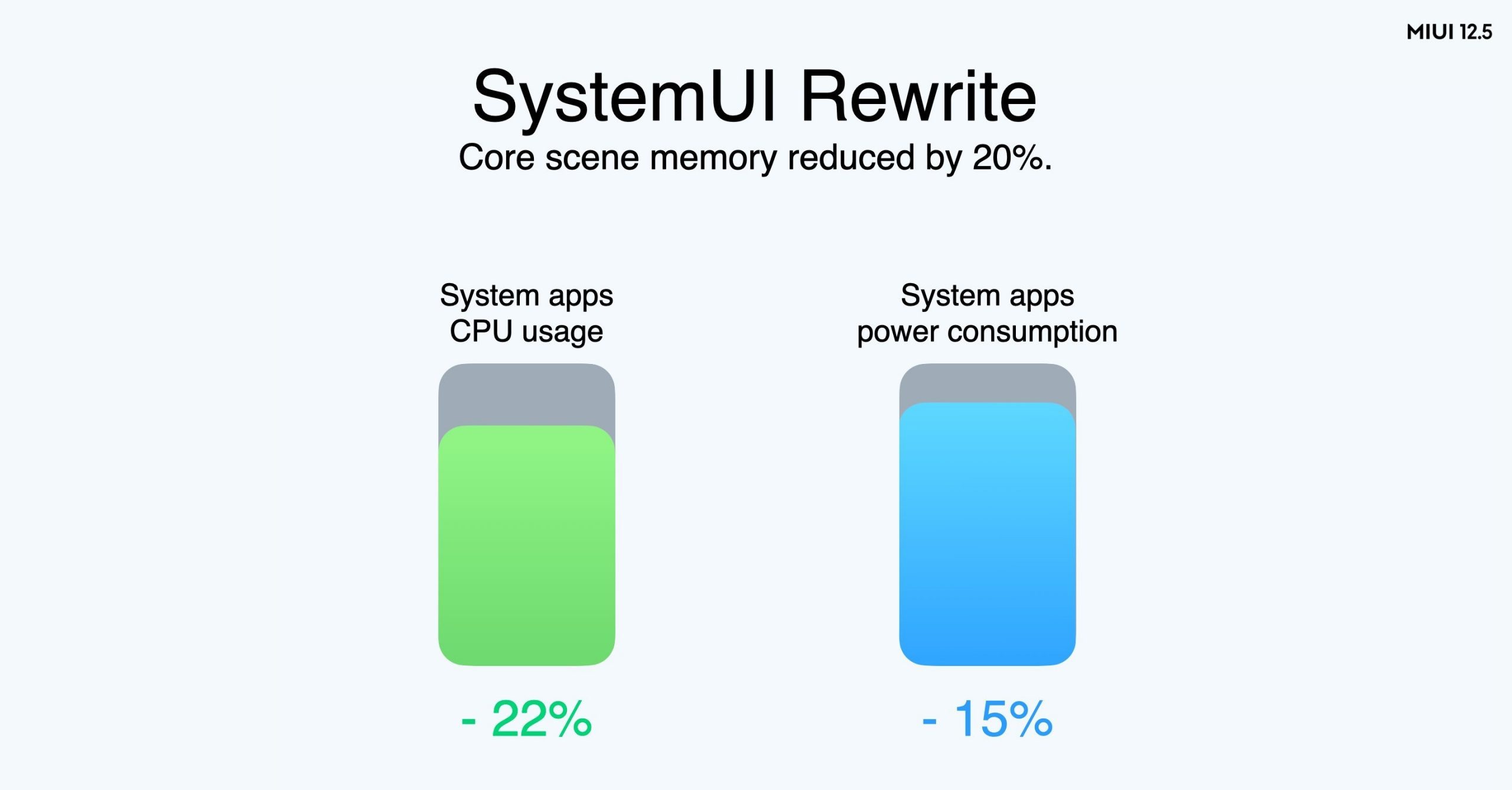 In the latest version 12.5, the processor will be less loaded by system applications by up to 22% a battery o 15%. This gives developers more free performance for other processes, significantly speeding up the entire system and longer battery life per charge. 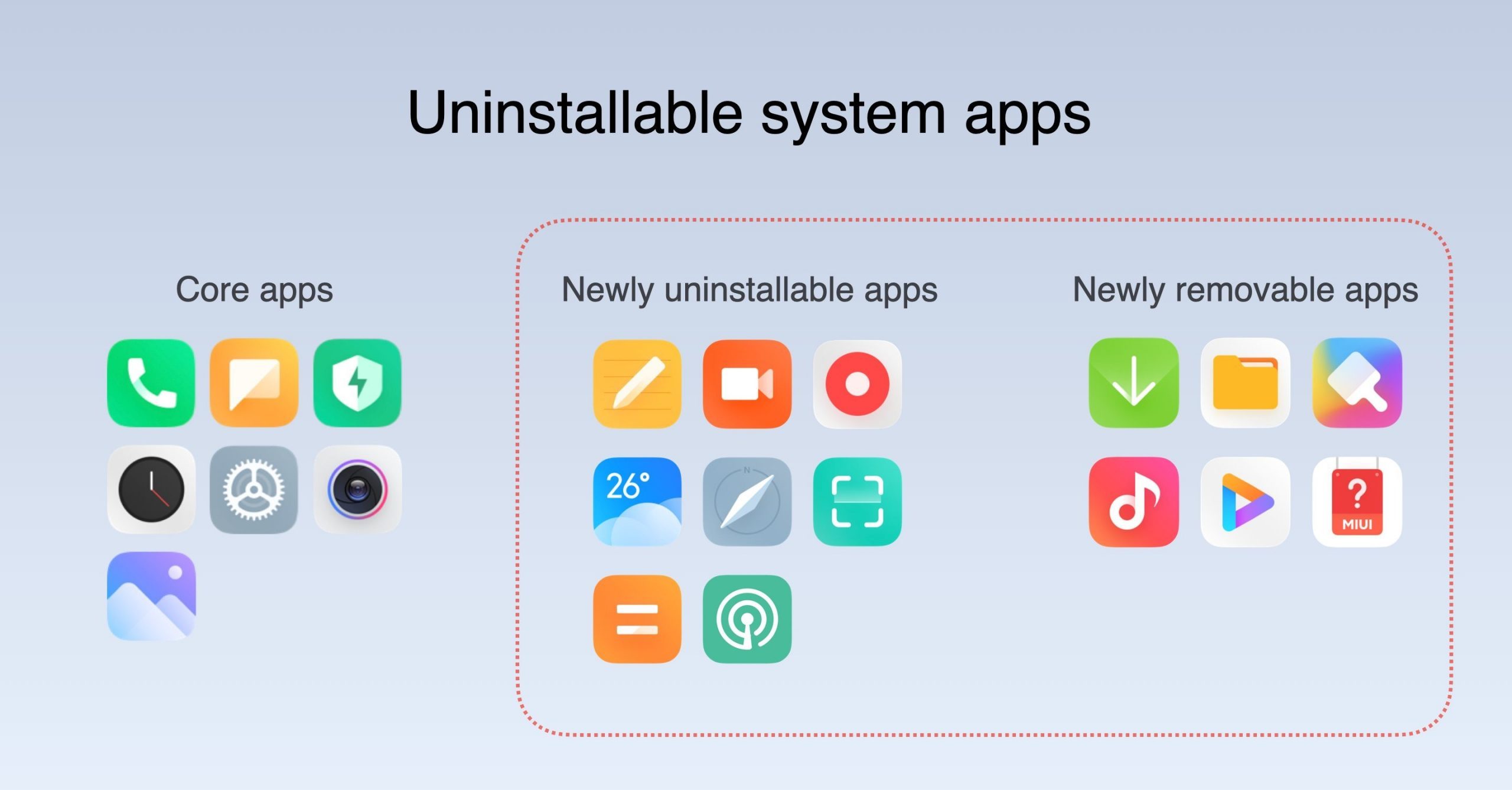 The following is also linked to this novelty. As part of the update, you will get the option uninstall all additional applications permanentlywhich are preinstalled on the system. You couldn't do anything with them right now, even though you didn't use them and they were useless to you.

So again, we come to the burden of the processor and internal storage of the smartphone. In the image below, Xiaomi compared its system to that of Samsung and Apple, with MIUI 12.5 offering the widest choice of uninstalling system applications. 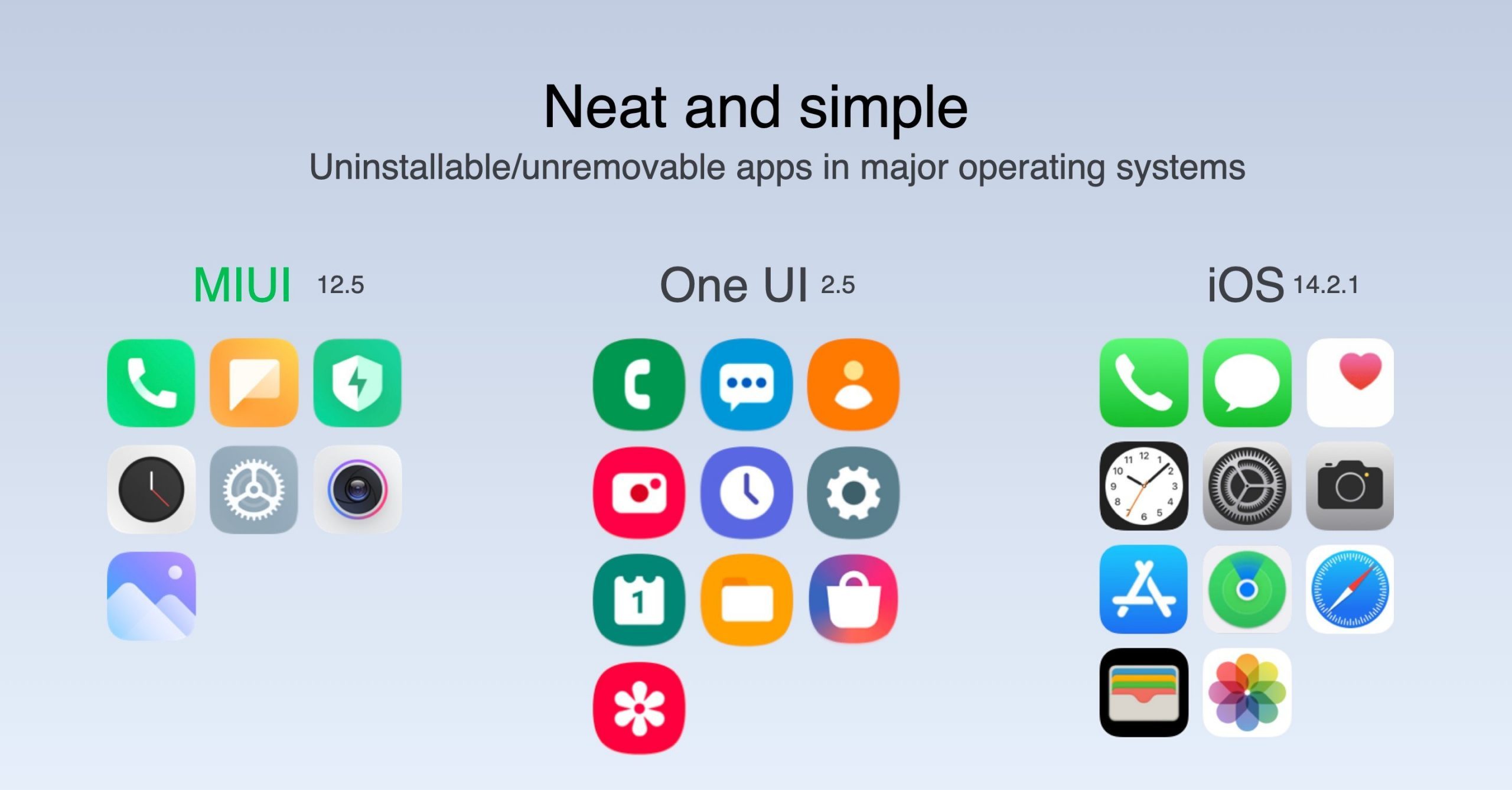 Eventually, the system's developers improved gesture rendering, which in many cases, especially on older smartphones, were stuck. After the new one, the rendering of the animation will get the highest priority in a separate processor core, which should significantly improve the user experience. 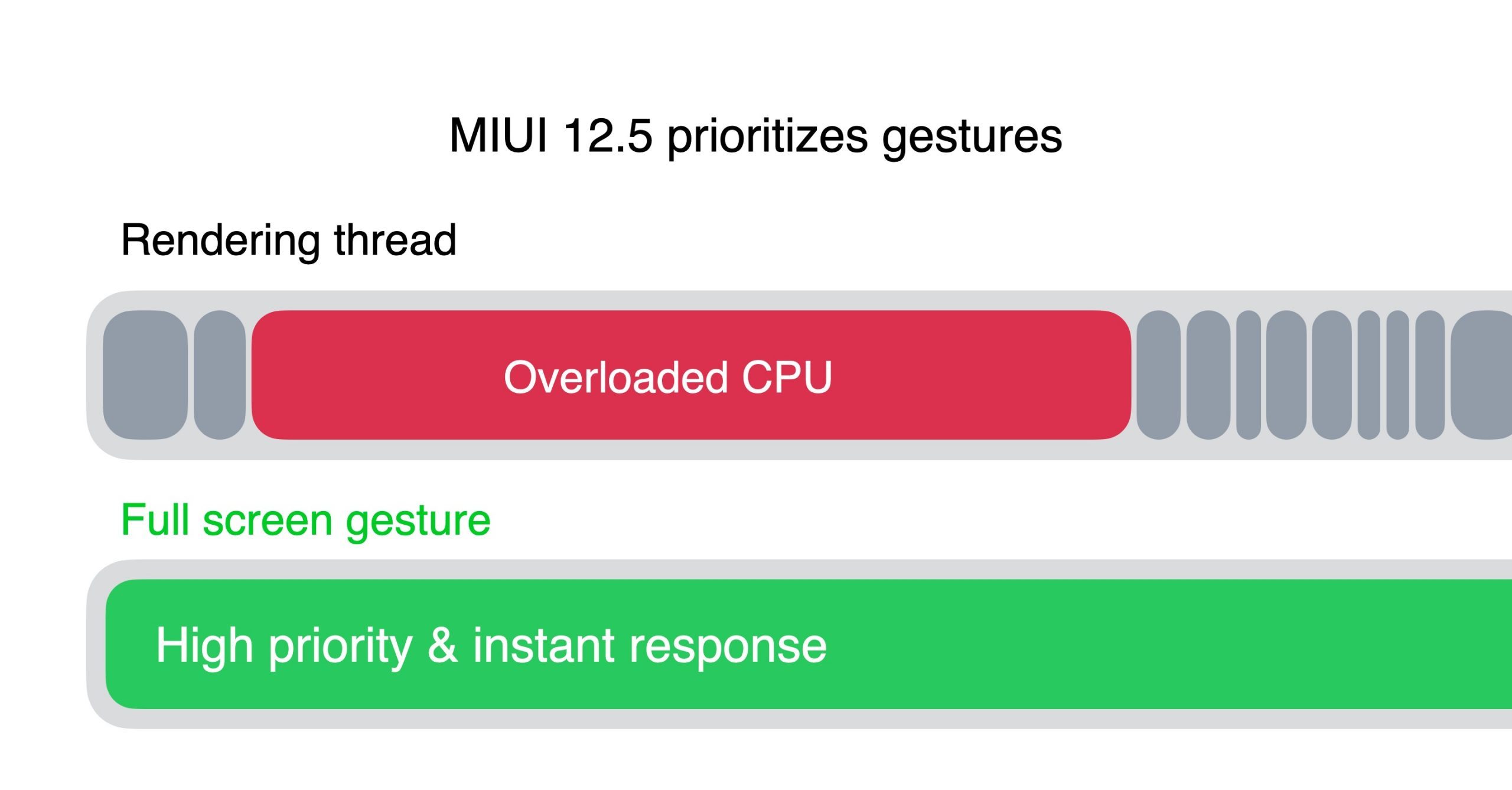 Minor changes in the form of new unique haptic sensations, a modified sound control center along with new sound motifs of nature or new styles of the popular Super Wallpapers will also please you.

Last but not least, you are definitely interested in when this interesting update will also reach your device. Xiaomi has announced a preliminary plan for distributing the update, which will of course be expanded later.

In the first batch in the second quarter of 2021, the following models will receive an update:

The second wave of updates, also in the second quarter of 2021, will bring support for the following smartphones:

We will continue to monitor the entire situation and publish current news on our website. If you don't want to miss anything important, keep an eye on our website, join ours new facebook group and subscribe to articles directly to your inbox.

Xiaomi Mi 11 in the version for Europe has the first coupon: Special price only 569 €!