As mentioned at today's conference, the Surge C1 chip will first be deployed in the company's first folding phone called Mi MiX FOLD. The chip itself helps the lens improve the overall image quality.

Xiaomi says the Surge C1 processor is separate from the SoC and mounted independently on the motherboard. This makes him independent display chip with its own algorithm. In terms of development, the company stated that this chip is the result of an investment of approximately 140 million yuan, which is about EUR 18 million.

Xiaomi worked on the overall development for two years to get a chip that puts less strain on the phone's processor and memory, but delivers much better shooting results. This chip uses a combination of algorithm 3A:

Autofocus Used to focus on subjects faster. Precise white balance it is used to make things in the photos have real colors as in reality. No matter what light they are illuminated with.

The third point is automatic exposure, which serves to achieve the right levels of exposure and improve the dynamic range in the process. Xiaomi says the Surge C1 can process in parallel both low-frequency and high-frequency signals. 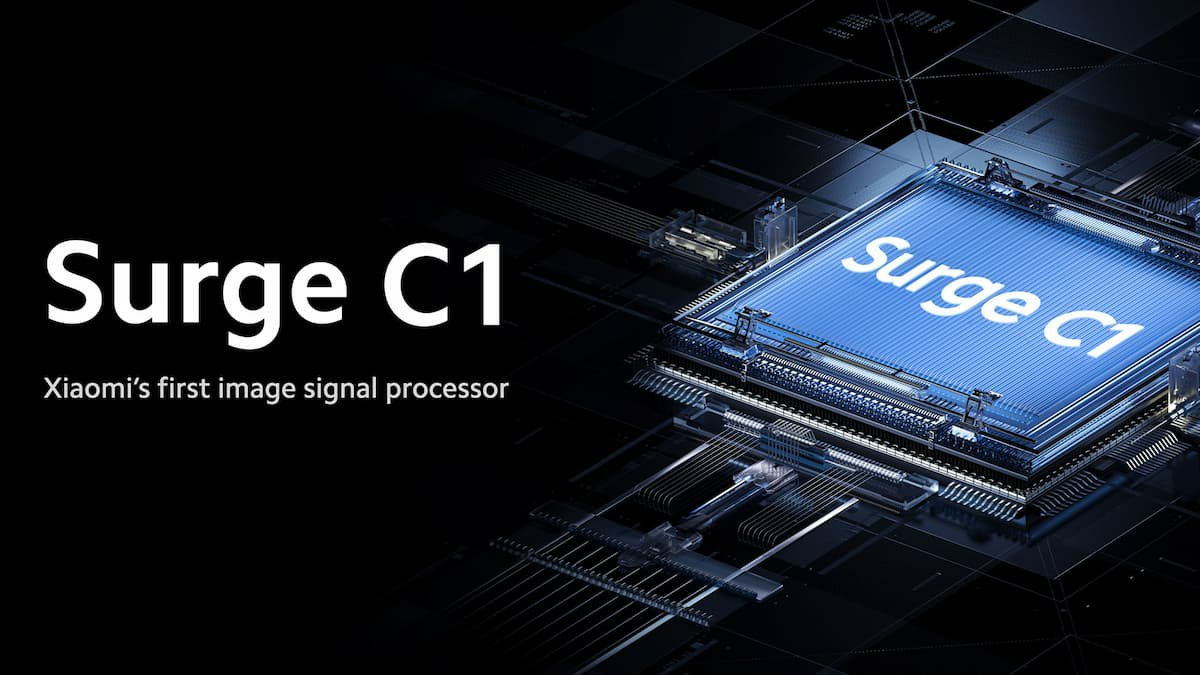 Development of Xiaomi's own chips began in 2014 and the first Surge S1 chip was launched in 2017. However, Lei Jun today confirms that despite past failures Surge chip development will continue in the future. We can also expect Xiaomi to deploy this chip in its future devices in the future, which we will learn about later.

If you don't want to miss important info about Xiaomi news, don't forget to follow the portal Xiaomi Planet on our social networks and subscribe to the newsletter below. With your subscription, you will also get great discounts on products and at the same time the best prices.