Redmi AirDots 2 has received Bluetooth SIG certification. What will be the successor of the popular Xiaomi headphones?

Redmi AirDots 2 has received Bluetooth SIG certification. What will be the successor of the popular Xiaomi headphones?

Xiaomi Mi True Wireless Earbuds Basic, preferably also known as Redmi AirDots, the data will soon reach its successor Redmi AirDots 2. As one of the best-selling Bluetooth wireless headphones in the last year, success is expected to be reborn.

Given that Redmi AirDots offer a really great sound with a very low amount, it was very difficult not to recommend them to people who were looking for something good to play at a reasonable price. But now it seems that the Chinese giant is preparing something for us again. It should be headphones Redmi AirDots 2, respectively Xiaomi Mi True Wireless Earbuds Basic 2.

This information can be considered very reliable, thanks to the official Bluetooth SIG certification. Under the model designation TWSEJ061LS are to hide the upcoming Redmi AirDots 2, which received certification a few months ago.

Now, however, two more devices with the same designation have appeared for the month of July. However, the name of the product itself differs. It is thus quite probable that the novelty will also bear the name Redmi Earbuds 2C. As for the features they have to bring, we have great connectivity, thanks to Bluetooth technology in version 5.0.

After verifying the certification, it can be concluded that the Redmi AirDots 2 will actually be a renamed version of the Chinese Redmi AirDots S, but this time for the global market. Compared to the previous version, they have a smaller delay and an improved processor for audio signal processing. Their output will be even better. 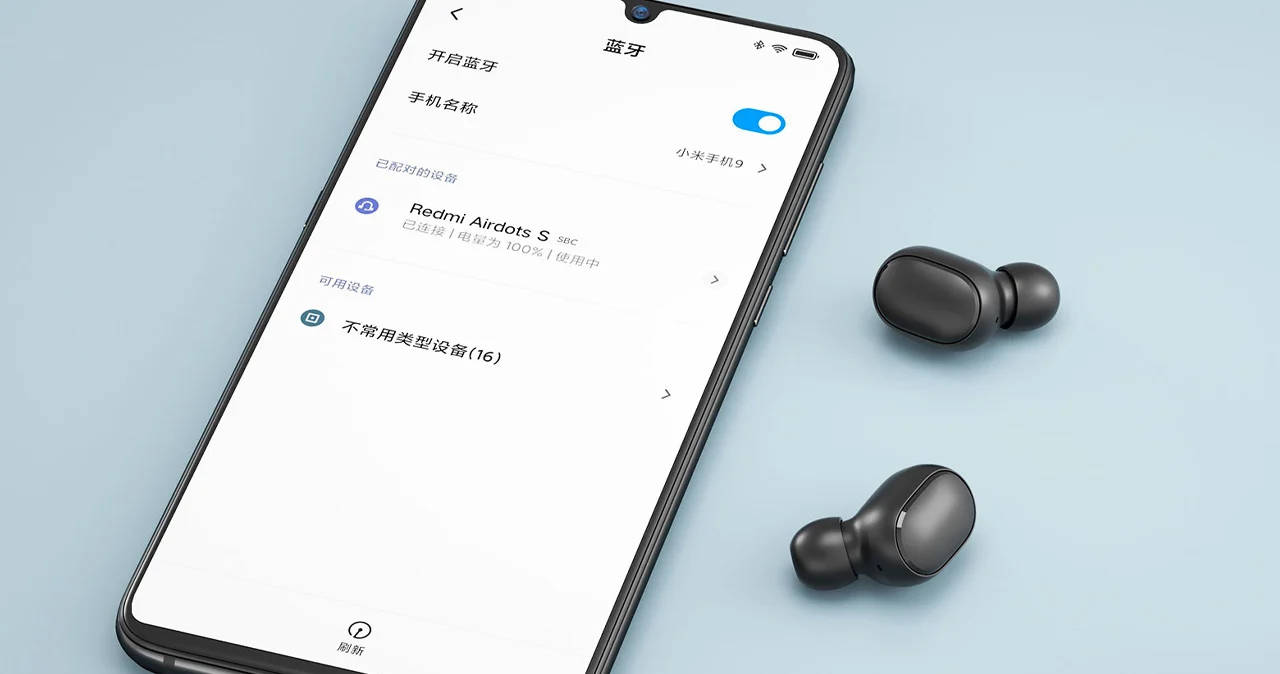 Thanks to the case, which not only protects the small, pointed headphones, but also charges them, users can enjoy up to 12 hours of battery life. All we have to do now is wait to see if it will really be the already well-known Redmi AirDots S, designed for the rest of the world.

Of course, the price may also vary, but we still have to wait for a few official words from Xiaomi. After all, Redmi AirDots is a well-known name that is associated with good quality for many for little money. We are looking forward to how this situation will develop and what we will actually see in the end.

Thanks to this simple trick, you can activate hidden functions in the camera of your Xiaomi smartphone