Mark Redmi at the end of 2019 she introduced to the world an excellent middle-class smartphone - Redmi K30. A few months have passed and we bring you the initial information about the smartphone Redmi K40.

While we don't know much yet, we'll be sure to learn more details in the coming days. We already assume that it will again be the middle class, but following the example of its predecessor, the upper middle class.

We have missed specifications about the Redmi K40 model thanks to radio frequency certifications, which reveal part of the smartphone's equipment. The device is likely to follow current trends.

The model designation of the Redmi K40 smartphone is M2006J10C. The smartphone should seem to support 5G network, but at present it is a standard rather than a super standard. It could become a processor Snapdragon 775G.

It is also likely that the device will come as a successor to the Mi 9CC model - I CC10. Again, this is just speculation and nothing has been officially confirmed yet. Although we do not have official parameters, some specifications have been revealed. 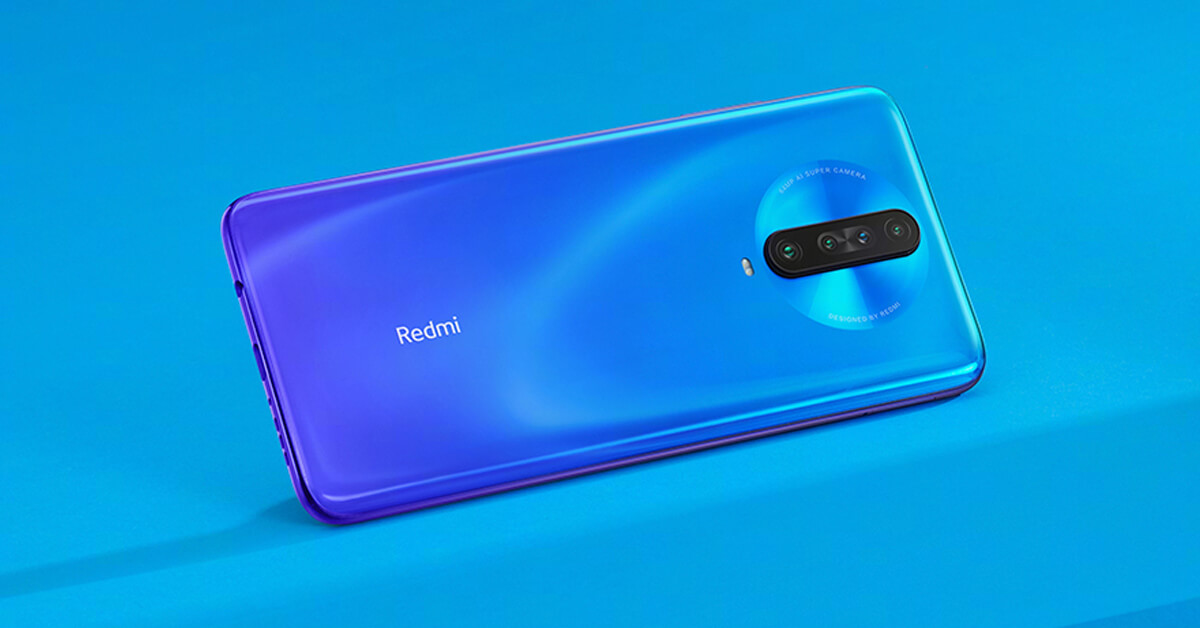 The battery in the Redmi K40 smartphone should probably support fast 33 W charge. It should become the main photo sensor Samsung HM2, the successor to the Samsung HM1, with resolution 108 MPx.

The device should have 120x digital zoom and 12x optical zoom. From the available specifications, that's all for now and we have no choice but to wait patiently.

This is how to prevent accidental touches on smartphones with a curved display: Mi 10, Mi Note 10 or Mi Note 10 Lite

Xiaomi with the 8H brand introduces a new gel pillow at a low price. It will give you greater comfort when sitting for a long time