The popular smartphones of the now independent brand Redmi have a clear goal. They want to offer the customer the best possible performance at the most affordable price. They are doing perfectly. However, the manufacturer seems to have forgotten about the durability of the smartphone, which is one of the key features.

This aspect of smartphones has been tested for many years by Youtuber JerryRigEverything, who has now taken aim at the latest Redmi Note 7. And how did it turn out in its test?

He couldn't stand it

While Xiaomi is adamantly promoting the high resilience of the new Redmi Note 7 on its official profiles of the Chinese social network Weibo, the test of the famous Youtuber completely refutes this. Of course, in his tests, Jerry exposes smartphones to extreme situations, the probability of which in real life is minimal. 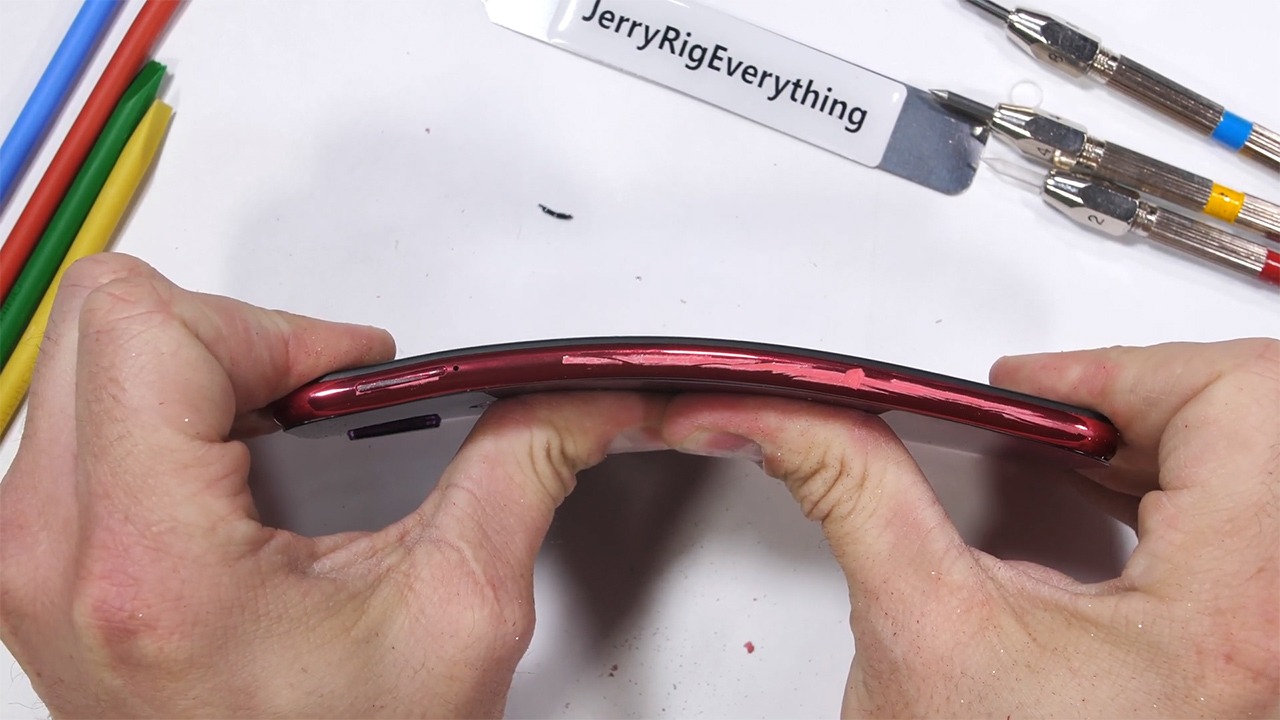 Redmi Note 7, however passed the windscreen hardness test and confirmed the use of durable protective glass. Scratches on the display are perhaps the biggest scarecrow of smartphones in real life.

You can watch the whole test on video.

A well-known vendor has again launched a price tornado, this time on Xiaomi laptops. Models with i7 and 16 GB RAM for a minimum