As we've already informed you, the brand Redmi today at its press conference officially announced its new products as a smartphone Redmi 10X and Redmi 10X Pro or a new professional laptop with the label RedmiBook 16. However, today's press conference did not end with these news.

The manufacturer has officially introduced the second generation 14 ″ version of the laptop with the designation RedmiBook 14II, but also an updated model of the original 13 ″ version marked RedmiBook 13.

All new and updated models are equipped with a new generation of AMD Ryzen processors manufactured with 7 nm technology.

RedmiBook 14 II has a new design

Second generation laptop RedmiBook 14II differs from the original mainly in design and improved technical specifications. The 14 ″ screen is of the IPS type, offering Full HD resolution (1920 x 1080 pixels), really minimal frames around the display, brightness of up to 300 nits or viewing angles of 178 degrees. 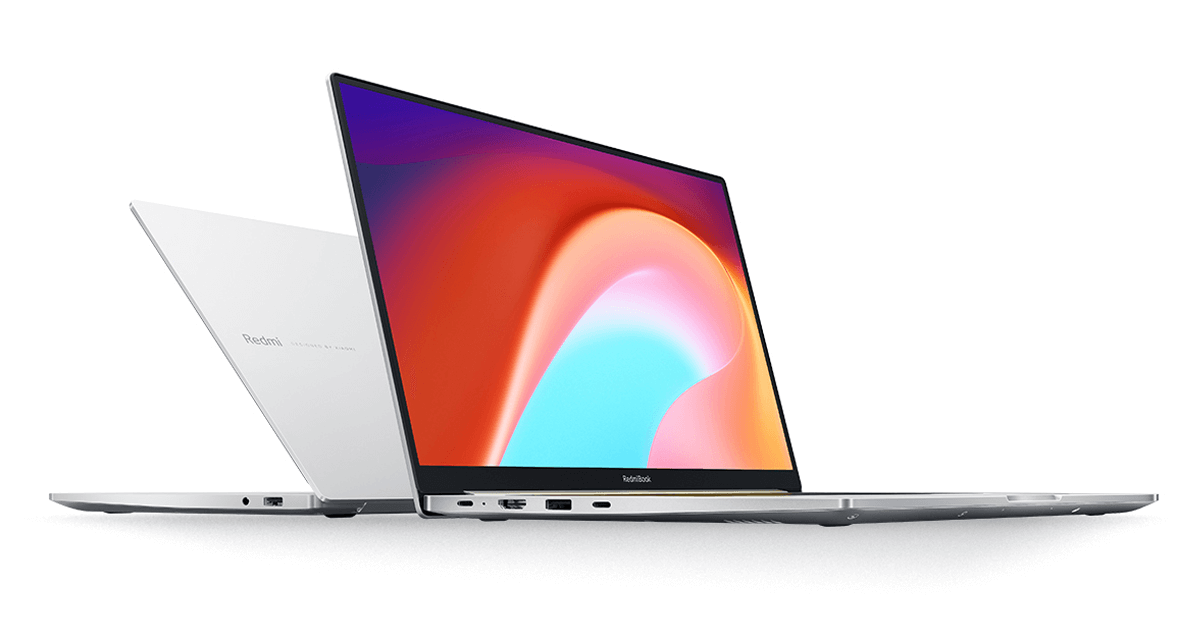 The main improvement is the new AMD Ryzen

In terms of technical specifications, the main attraction of the new notebook is the new generation of AMD Ryzen 4000 series processors. 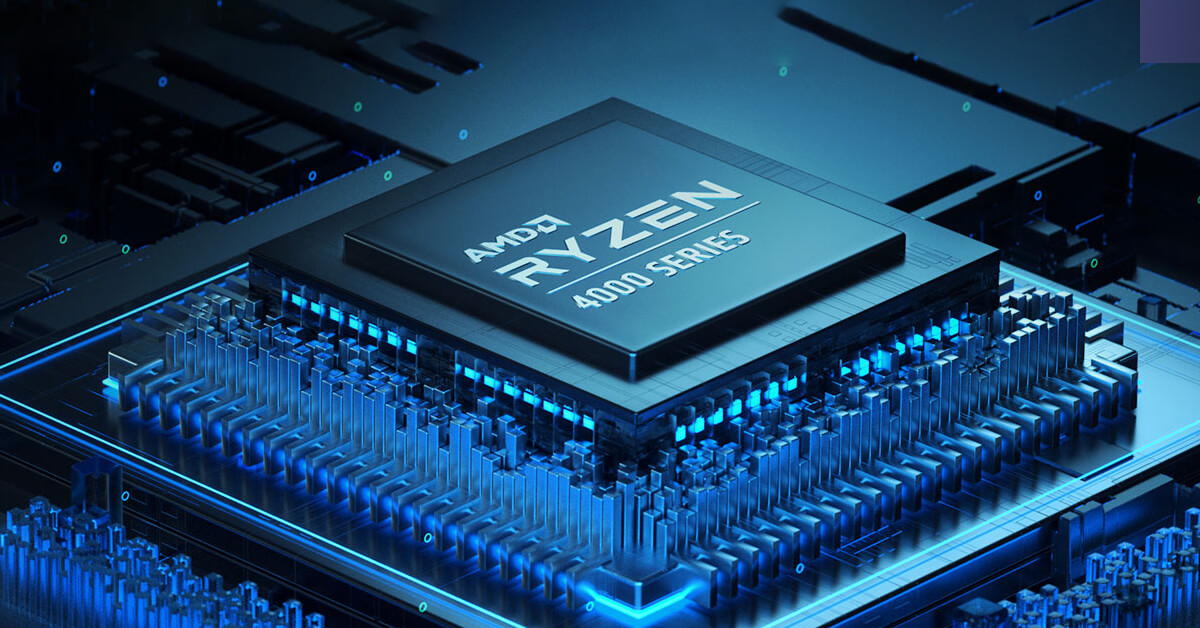 Both versions are made with 7 nm technology and contain a new Zen2 structure, which should bring up to a 60 percent increase in performance. With the new generation comes an improved graphics chip AMD Radeon Graphics.

In terms of technical specifications and connectivity, the notebook is almost identical to its larger sibling RedmiBook 16. Even in this case, there will be an improved keystroke, USB-C connector for fast 1C charging together with a 65W adapter, WiFi with the 802.11ac standard and 2 × 2 MIMO technology, Bluetooth 5.0 or 3,5 mm jack. 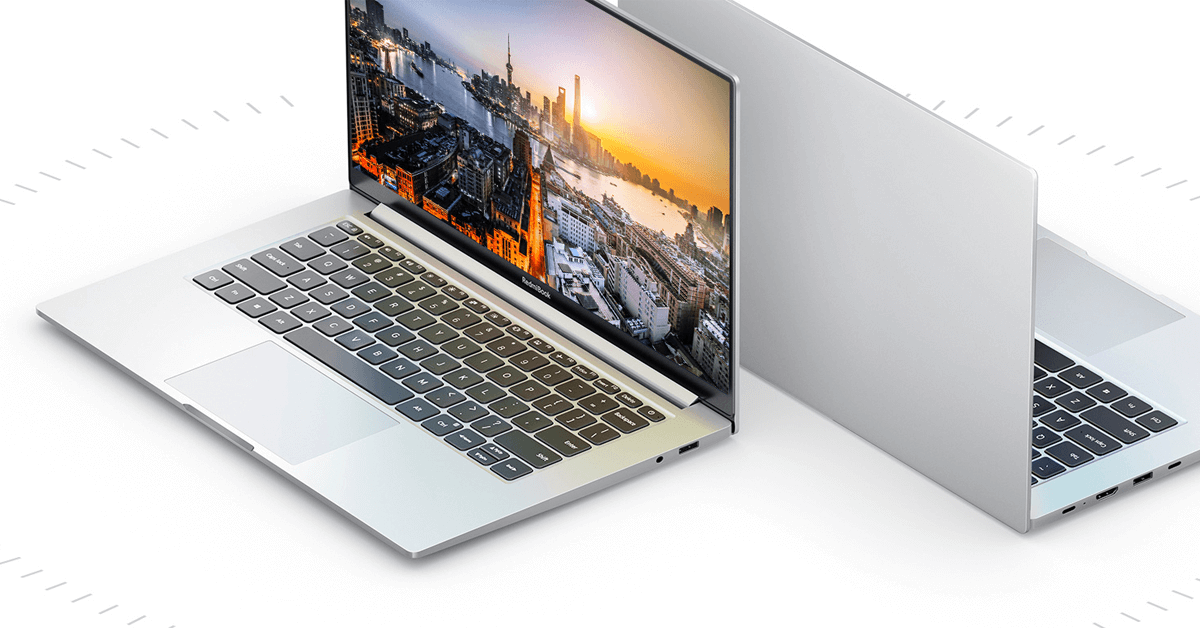 Versions with 8/16 GB of DDR4 RAM will be available for sale, combined with 512 GB of SATA SSD storage. A laptop with the Windows 10 operating system will also go on sale, which will have the Office package pre-installed at the factory.

Laptops will also be on sale at introductory prices in advance, where the price may be a few tens of euros lower. Initially, sales will be launched on the domestic, Chinese market, but we believe that the new RedmiBook will soon appear in the offer of well-known international retailers.

In addition to the official introduction of the new laptops, the original generation of the model was also updated RedmiBook 13. This notebook also offers compact dimensions and minimal frames around the display, but now it also gets a new generation of AMD Ryzen processors. 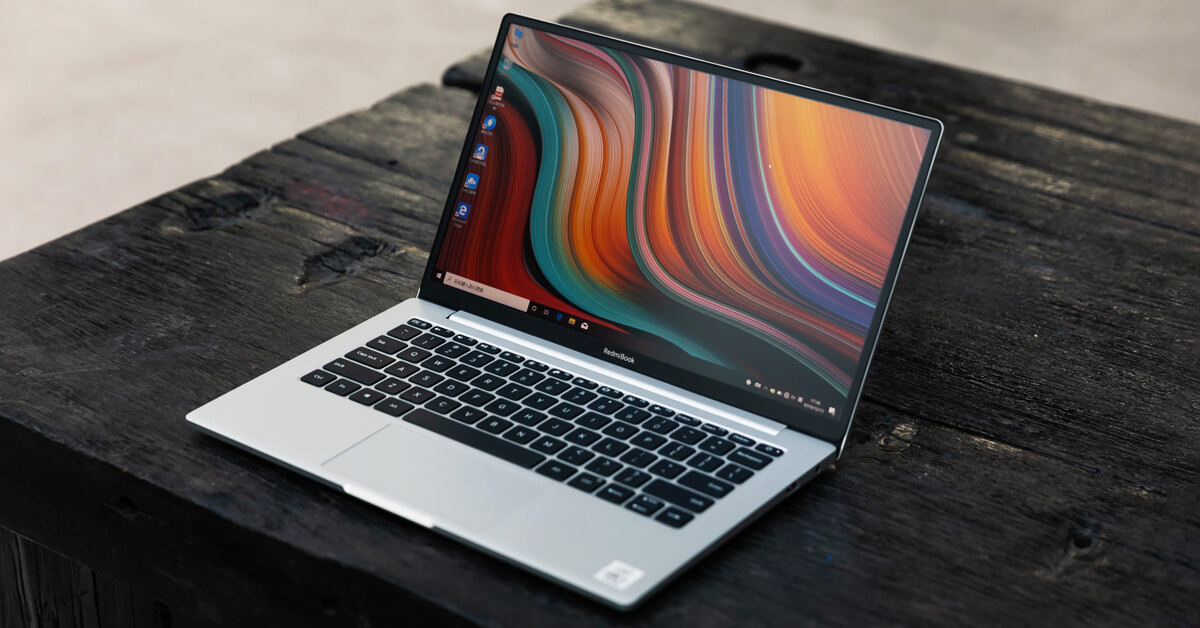 Also updated RedmiBook 13  will be pre-sold at introductory prices, which may be slightly lower. Sales will be launched in the domestic market, but we also expect that 13 ″ RedmiBook will soon appear in the offer of well-known international sellers.

Redmi Smart TV X is the most advanced 4K television manufacturer. It has a beautiful design, MEMC technology and a low price

The new leak reveals the real design of the Xiaomi Mi Band 5 bracelet. We will not see a big change