The Samsung Galaxy S20 + powered by the Exynos 990 was beaten in a game test. Cheap Redmi Note 8 Pro - Xiaomi Planet

The Samsung Galaxy S20 + powered by the Exynos 990 was beaten in a game test. Cheap Redmi Note 8 Pro

The fact that Samsung is replacing the flagship Snapdragon processor in Europe with a replacement in the form of its own Exynos processor has been known for several years.

This step is criticized mainly because the Exynos processor usually does not reach such qualities as the known Snapdragons.

The situation is repeated in the case of the current flagship smartphone Galaxy S20 +, which offers the Exynos 990 processor in Europe. It is even worse than last year's Snapdragon and is beaten by one test after another.

This time, he was even beaten by a MediaTek processor on a mid-range smartphone in a game comparison Redmi Note 8 Pro.

Samsung's processor also received criticism for failing to be competitive and deliver performance even compared to last year's Snapdragon 855.

This may not seem so bad at first glance, but another revelation has come.

By the way, previous unsuccessful comparisons with the South Korean Exynos processor come from the same source. 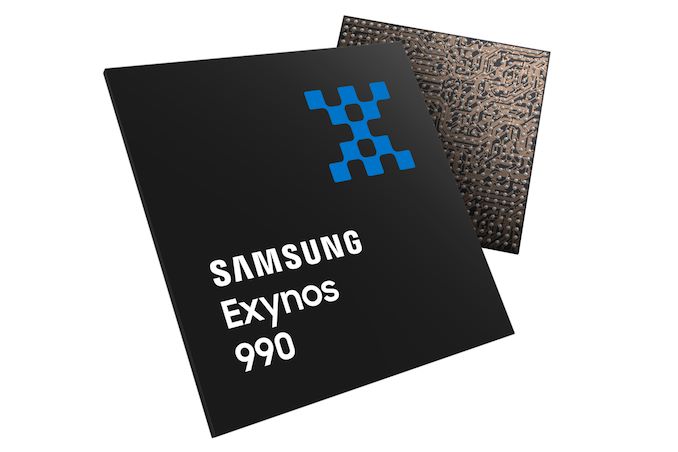 Exynos 990, as the current model, again struggles with continuous performance under the graphic pressure of a more demanding 3D game.

Long-lasting performance is blamed on the Exynos chipset from Samsung. The video only continues to show how pathetic this situation is. Redmi Note 8 Pro as a cheap smartphone simply offers a better gaming experience.

An important factor is the price

When you use our coupons at well-known sellers, you will even pay less than € 200.

I want it
Close
Current price:  €0  more expensive than average
You need to know this before you buy. See instructions!

TIP: Express delivery from a German warehouse free of duty and VAT.

For the price of Samsung, you can even have 5 pieces of the cheaper Redmi model, which can handle long-term gaming without a drop in performance. The choice is yours.

Great news: Xiaomi is preparing a Mi TV Stick that will turn any TV into a smart one