The specifications of the mysterious tablet from the Redmi workshop have leaked: 90 Hz display, Snapdragon 765G or 64 MPx camera - Xiaomi Planet

Tablets are increasingly in the technical industry, yet they are still manufactured. Xiaomi currently only has one tablet model available Xiaomi Mi Pad 4. According to the latest information, which has not been confirmed, we could also expect a tablet from Redmi.

This is how the name of the alleged Redmi tablet might sound. Redmi offers us many great smartphones from the Redmi series, Redmi Note, Airdots headphones and many others. Tablets are not yet available.

A few months ago, the Xiaomi Mi Pad 5 tablet leaks were addressed, and it is possible that the renewal of the tablet series awaits us at the Redmi sub-brand. The last one Mi Pad was launched in June / June 2018.

According to the source, these should be the specifications of the new Redmi Pad. For tablets very unusual specifications. Battery capacity,8 920 mAh, this tablet is very similar to the p Xiaomi Mi Pad 4 Plus, which is 8 620 mAh.

In the picture, it immediately hits us with 90 Hz - the refresh rate. Very unconventionally high value for tablets. Further Snapdragon 765Gwhich in the Redmi K30 also supports 5G - also very interesting. Does Redmi want to introduce a tablet with new connectivity options? 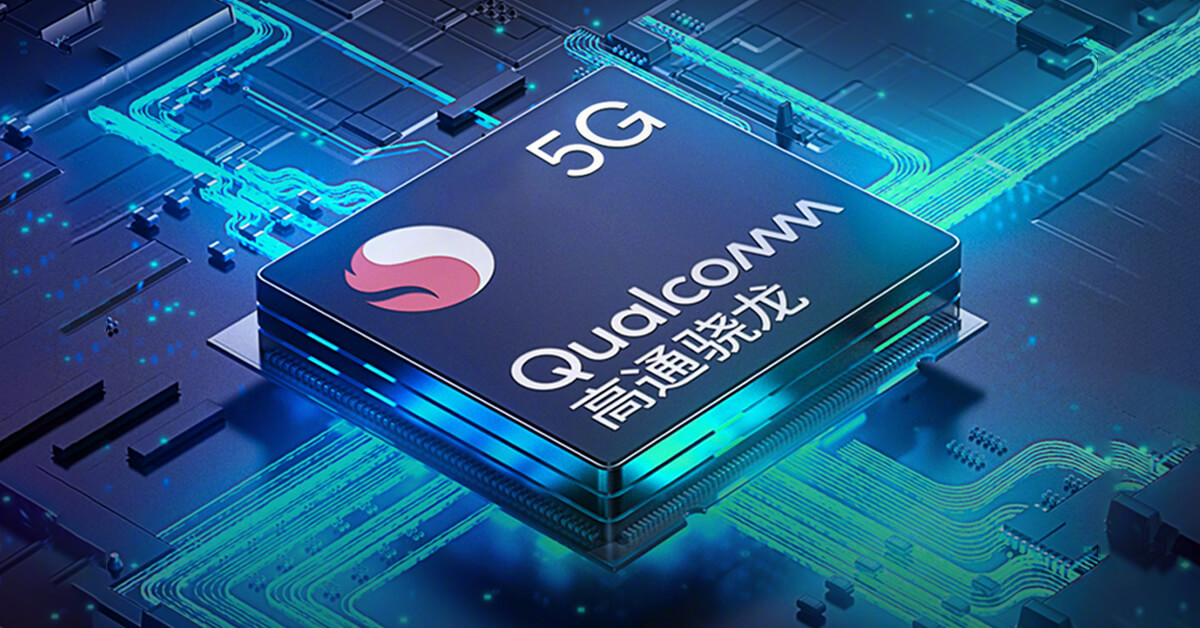 According to this information, the Snapdragon 765G and the 90 Hz refresh rate, we could assume that Redmi wants to introduce us game tablet. "Gluttony ”suggests that Snapdragon 765G also contains GPU Andreno 620 - graphics chip even for more demanding game titles.

64 MPx The camera is a very atypical specification for tablets. Talking about a gaming tablet is all the more unusual specification. We can assume that the sensor is made by Samsung, namely the model Samsung ISOCELL Bright GW1. 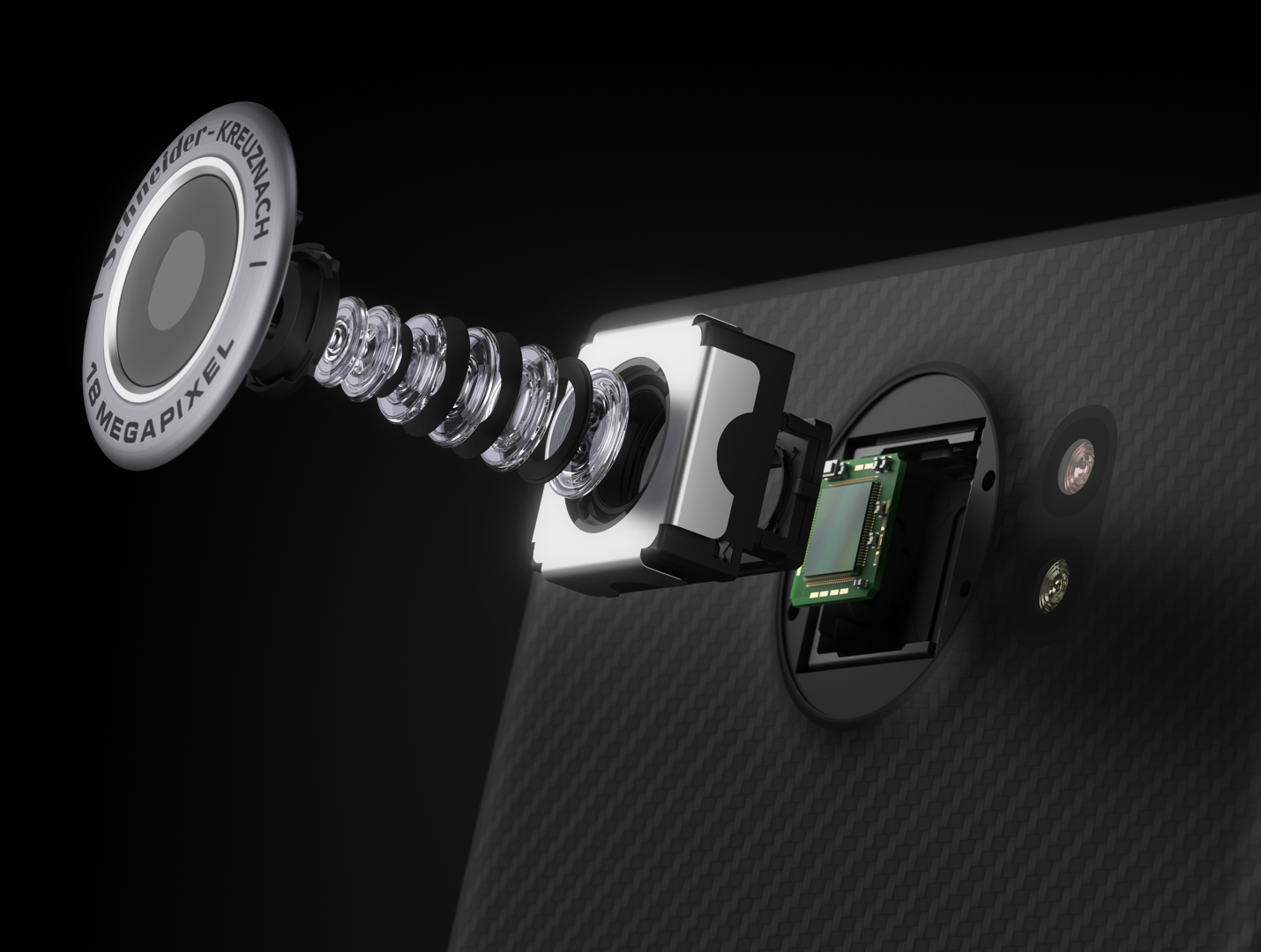 But there is nothing for sure, they are all guesswork. Perhaps we will know if Redmi is preparing its own tablet for us.

If we have more about Redmi Pad, I will send you an e-mail. 👇

Prepare for Spring: These are the three most affordable electric scooters in Europe

This is the official launch date of the Redmi K30 Pro. The manufacturer revealed the design and the first parameters