Chinese company Xiaomi most likely it is also preparing a more powerful version of the flagship smartphone Xiaomi Mi 11 Pro. This is indicated by the source code in the MIUI Gallery application, which has already leaked within the latest available information.

Xiaomi is introducing new flagship devices by default in February, but this time we saw it at the end of December last year. The Mi 11 model comes with a processor Snapdragon 888 5G and other flag specifications such as a 120 Hz display and a 108 MPx camera. 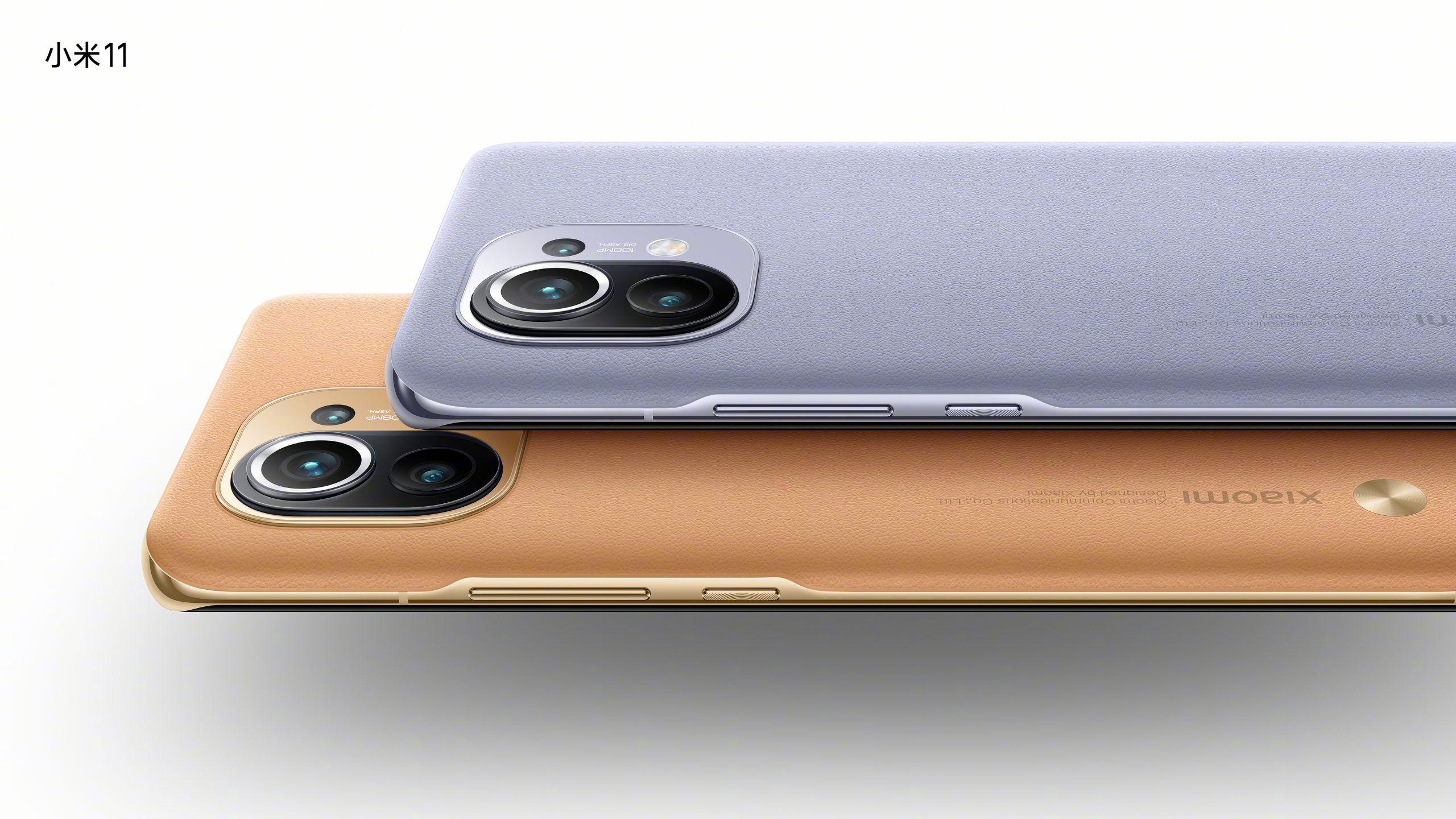 At present, however, we only know basic model Mi 11 and the better-equipped Mi 11 Pro model was not officially unveiled at the press conference. However, new leaks point to preparations for an improved flagship "Pro" model.

The new information was revealed within the updated MIUI Gallery application in version 2.2.17.18. The information was found in the source code from a known source of leaks nicknamed "kacskrz" (a senior member of the XDA-Developers forum). The field labeled "magic_system_model" that was found in the application code significantly included the labels "Mi 11" and "Mi 11 Pro".

There will also be a curved smartphone display

Upcoming smartphone Xiaomi Mi 11 Pro it should also include a curved display, as indicated by items such as "CurvedScreenUtil" and "isCurvedScreen". The standard model includes a QHD + panel, which is slightly rounded along only four edges.

This is not the first mention of the Mi 11 Pro device. Already in November 2020, a well-known source of leaks called Digital Chat Station published the first information about the upcoming smartphone Xiaomi Mi 11 Pro. According to this source, the model should include a QHD + panel with a 120 Hz refresh rate. 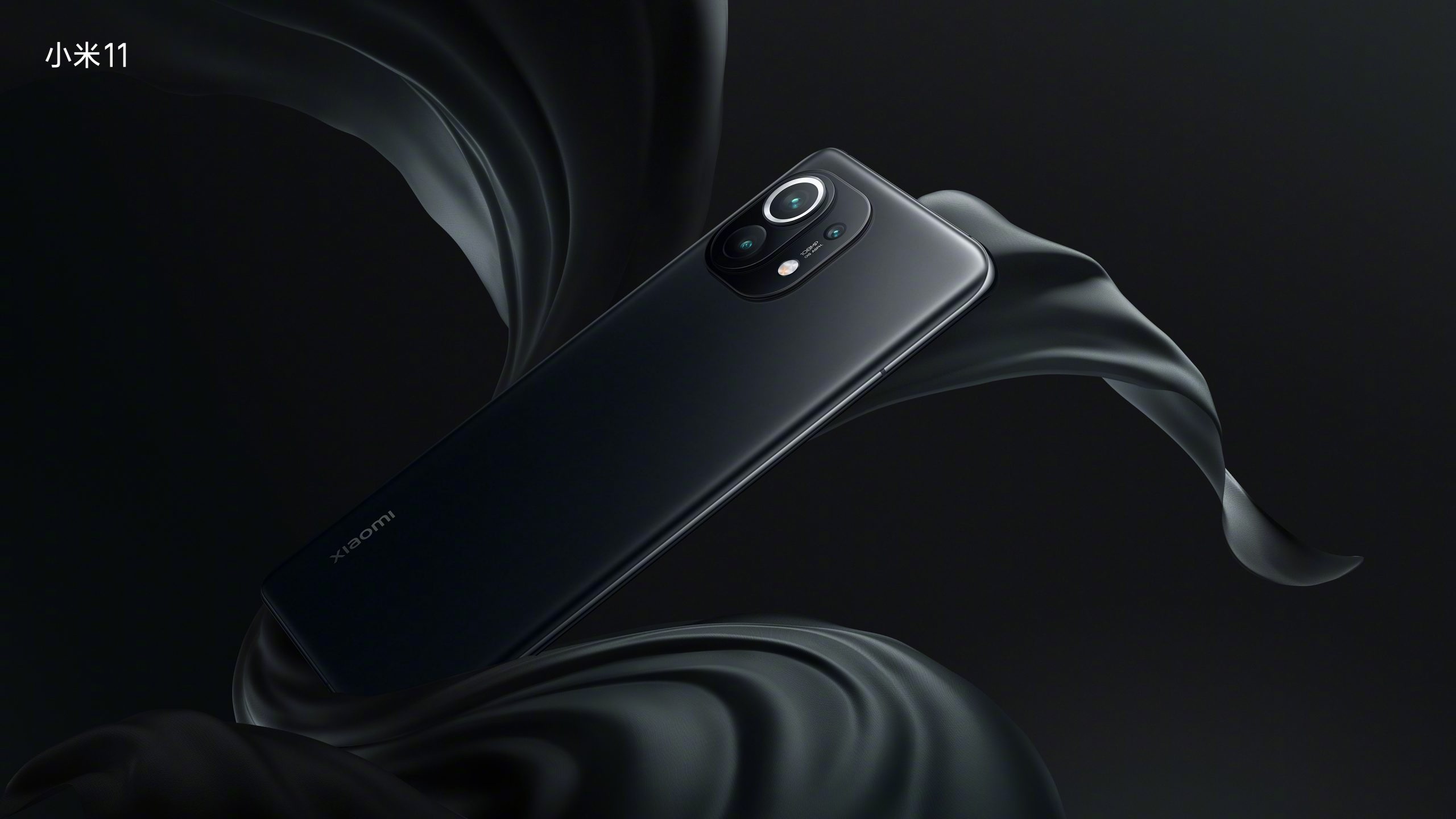 For more information, we know about the presence of MEMC technology, SDR-to-HDR mapping and AI upscaling technology. These functions were not presented in the case of the standard Mi 11 model, so we assume that they will be exclusive functions of the Mi 11 Pro model.

Do you like the upcoming novelty from Xiaomi's workshop? Would you consider buying this device? You can easily write your observations and opinions to us below in the discussion below the article. Follow the portal Xiaomi Planet and learn more.

The global model Redmi Note 9T shows its performance in Geekbench. It should make its debut in January

The flagship smartphone Xiaomi Mi 11 breaks record numbers in the first sale. It sold out in 5 minutes