Xiaomi Mijia The 4K Laser Projector got into a very advantageous offer from the Banggood dealer. You can buy this projector with a brutal 4K resolution at a discount directly in the Polish warehouse.

He got into the action European versionwhich includes Android TV with all languages. The projector in this version is also equipped with a function chromecast, Google Assistant and other applications from Google. The global version also has maximum brightness 1600 ANSI lumens. We have described the differences between classical and ANSI lumens in our article on ChinaPlanet.sk.

For comparison, Slovak Alza has this projector on offer for €1979, but with our coupon you can buy it for €1309 in the November sales. It's about price difference of a massive €670! 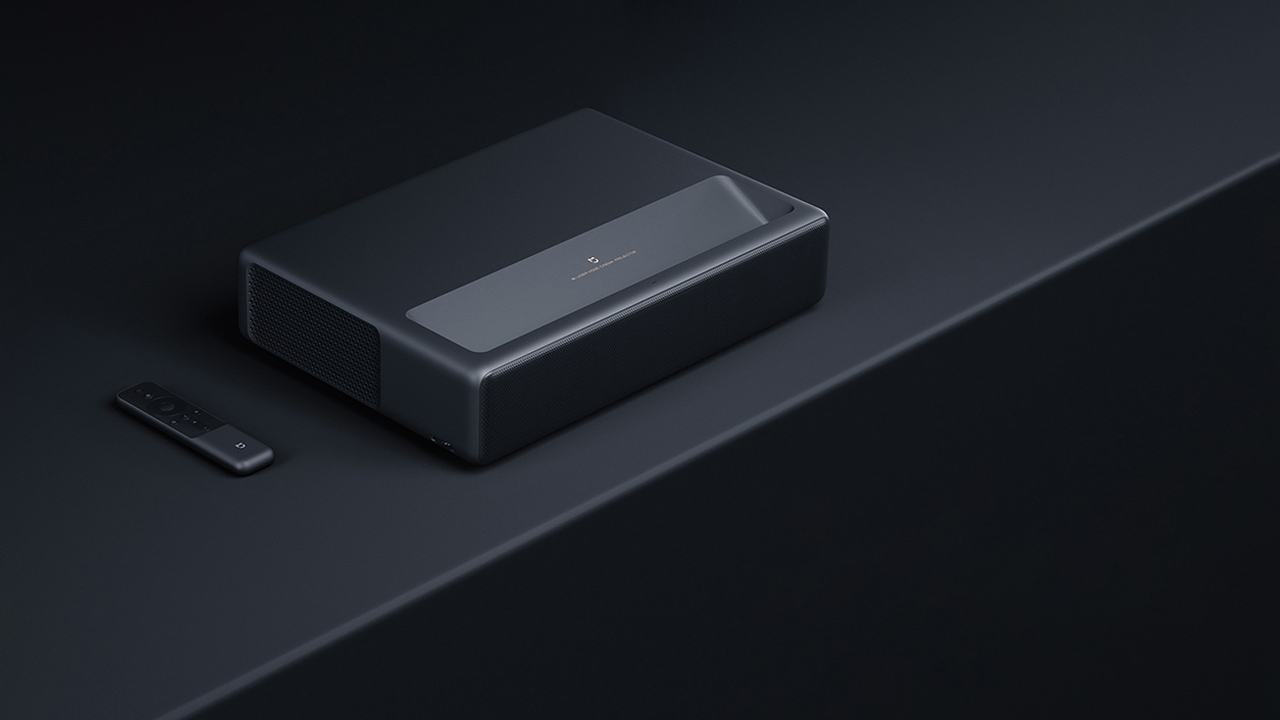 The maximum size of the diagonal of the projected image remained the same, and thus 150". The projector must be away from the wall of 49 cm. 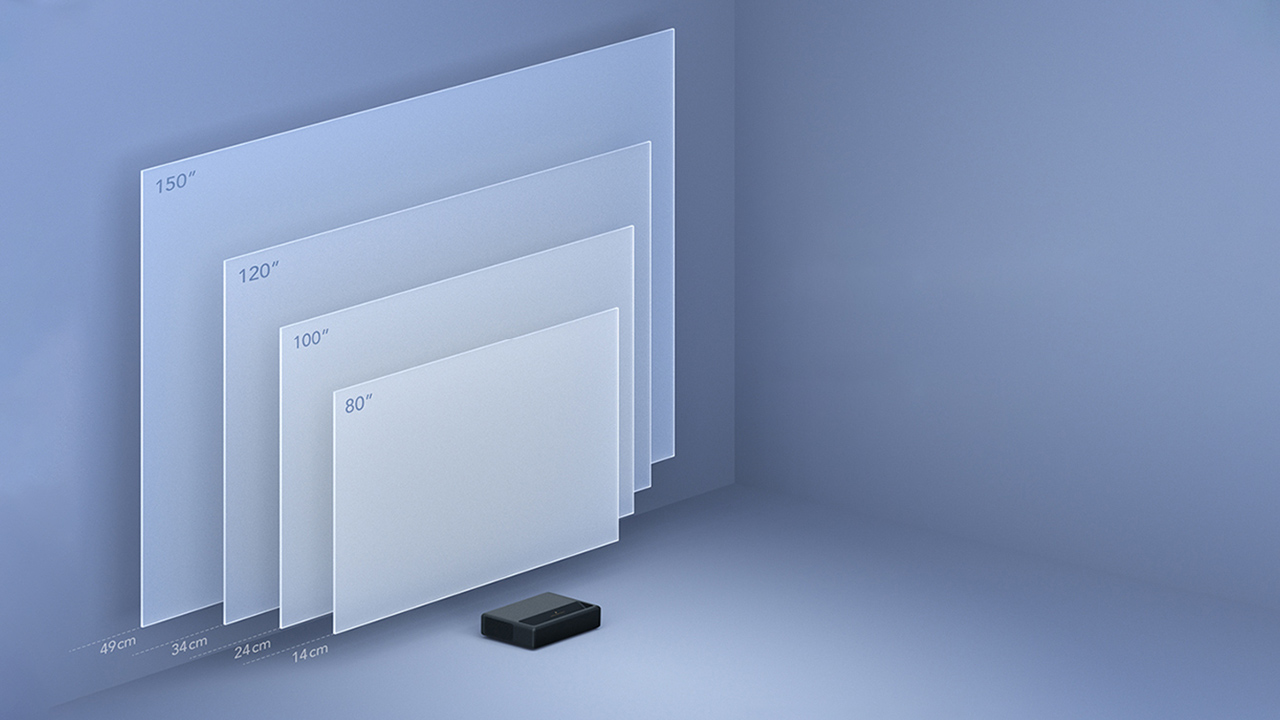 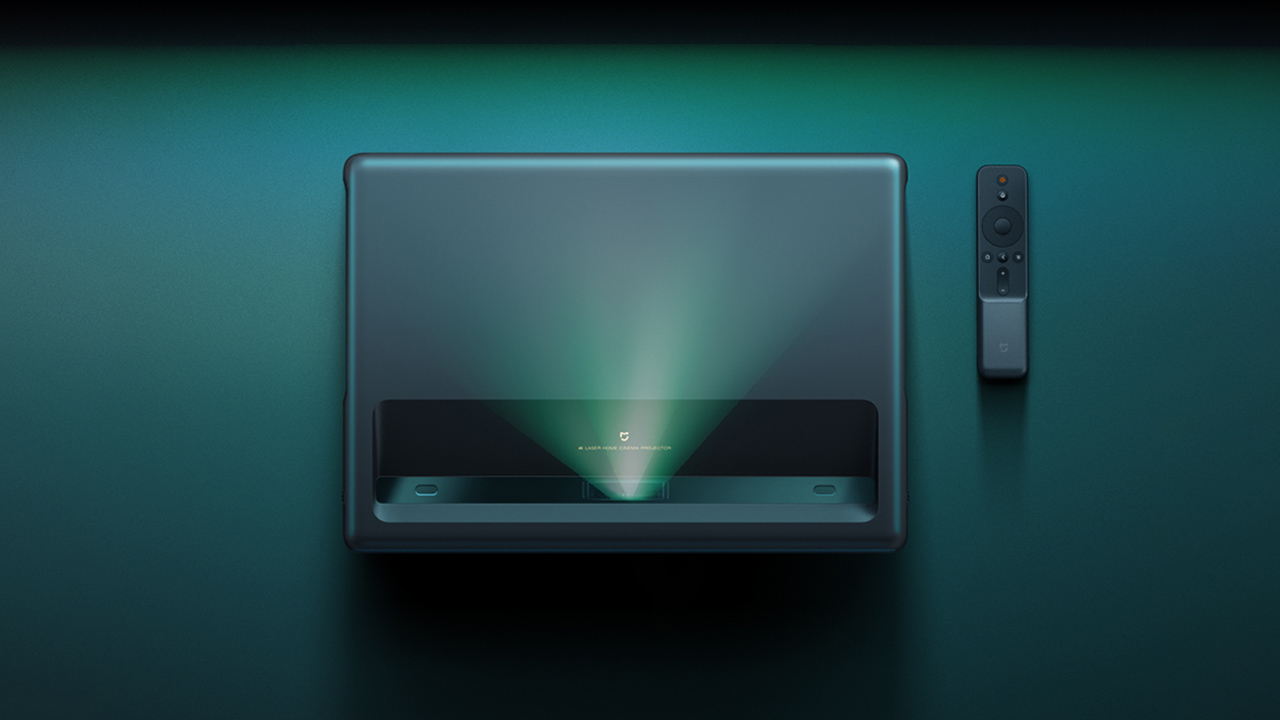 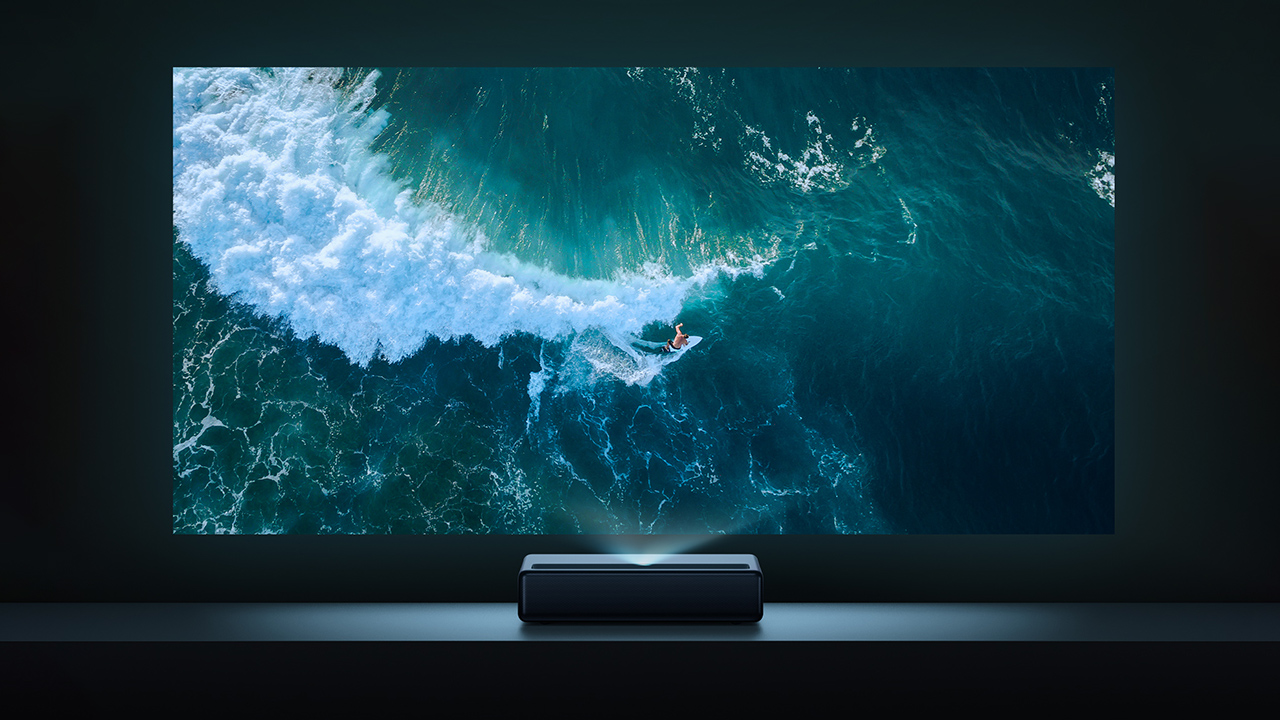 The Xiaomi Mi AIoT Router AX6000 is the manufacturer's second most powerful Wi-Fi 6 router. In the Czech warehouse for a great 127 €

Record price of only €18! Yeelight night lamp with magnetic connector and wireless charging in CZ warehouse