HOT NEWS: Mijia Electric Scooter Pro is a new scooter from Xiaomi. It has a display, a range of 45 km and still a fantastic price! - Xiaomi Planet

HOT NEWS: Mijia Electric Scooter Pro is a new scooter from Xiaomi. It has a display, a range of 45 km and still a fantastic price!

Big Saturday surprise from Xiaomi! The technology giant without any chochmes has started selling a completely new version of its scooter - Mijia Electric Scooter Pro.

The multifunction display has been added

In terms of design, it's Xiaomi Mijia Electric Scooter Pro very similar to its predecessor. But a new element has been added, which previously lacked - color display. 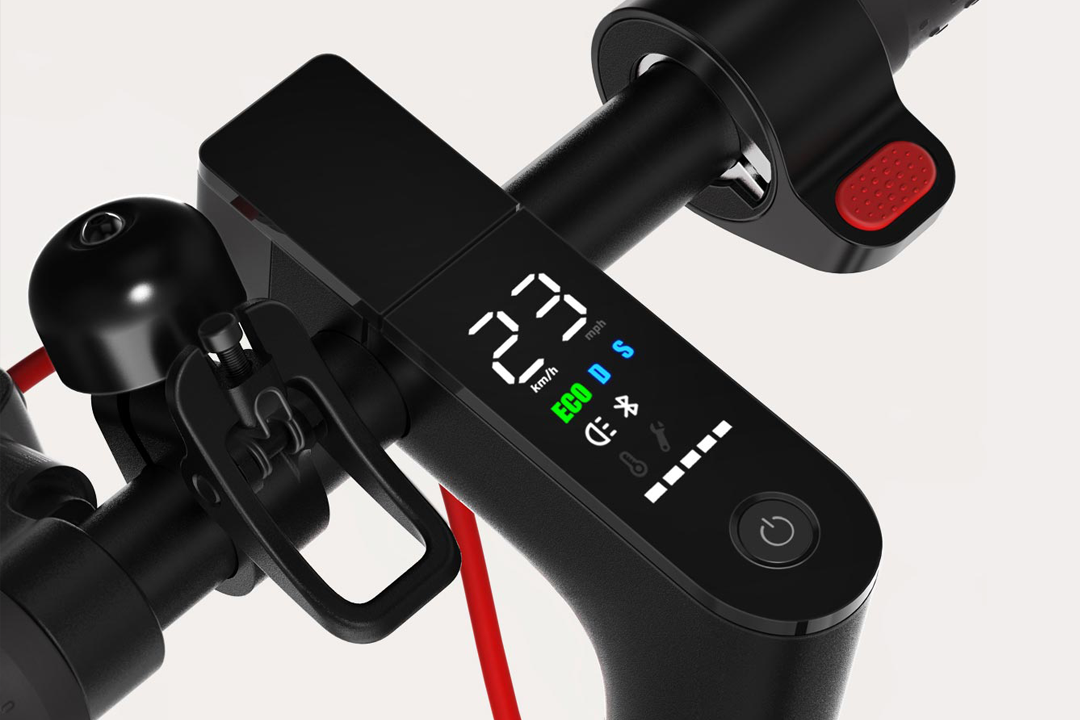 It is located directly in the handlebars and, in addition to the current speed, shows the battery status, lights, selected driving mode or Bluetooh connection.

Mijia Electric Scooter Pro comes with up to three driving modes - Eco, Standard (D) and Fast (S). Eco mode can also be known from the previous model and the maximum speed in this mode is 15 km / h. As the name implies, it is most battery-friendly. 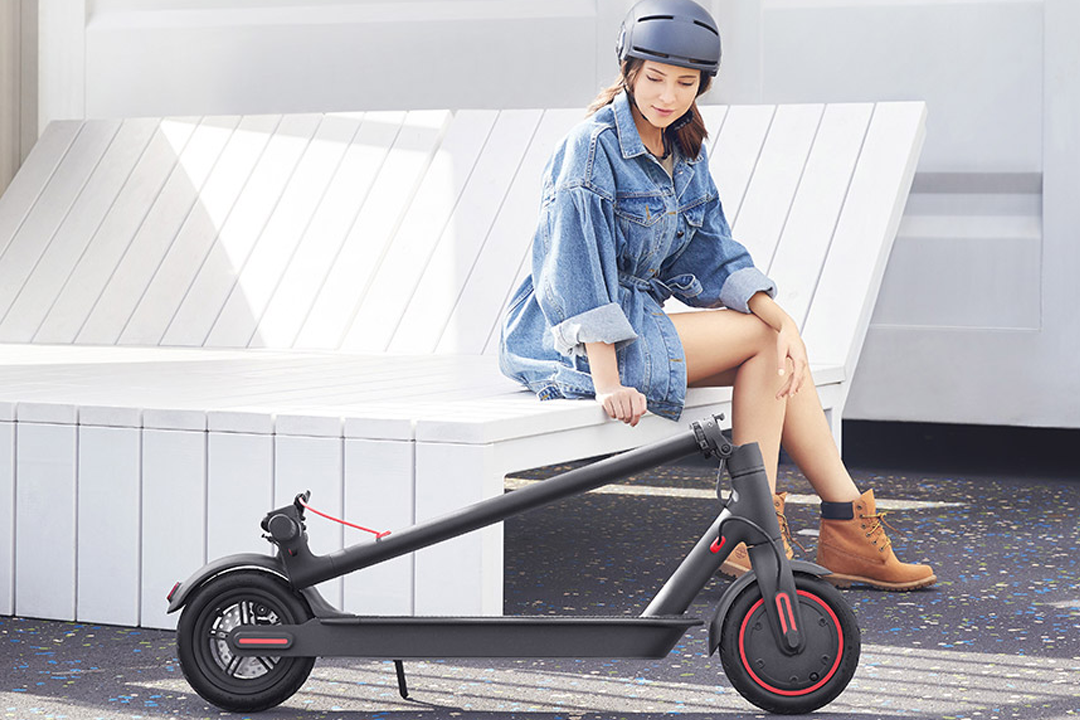 In standard mode, max. scooter speed 20 km / h, at a speed of 25 km / h. This is also the maximum design speed of the scooter. News also received more powerful engine. Normal power has increased from 250W to 300W and the maximum engine power is now 600W (formerly 500W).

However, one of the biggest improvements of the new model is the overall range per charge. Thanks a lot bigger 12 mAh (800 ​​Wh) battery scooter can handle up to 45 km. For comparison, the previous model has a range of 30 km. 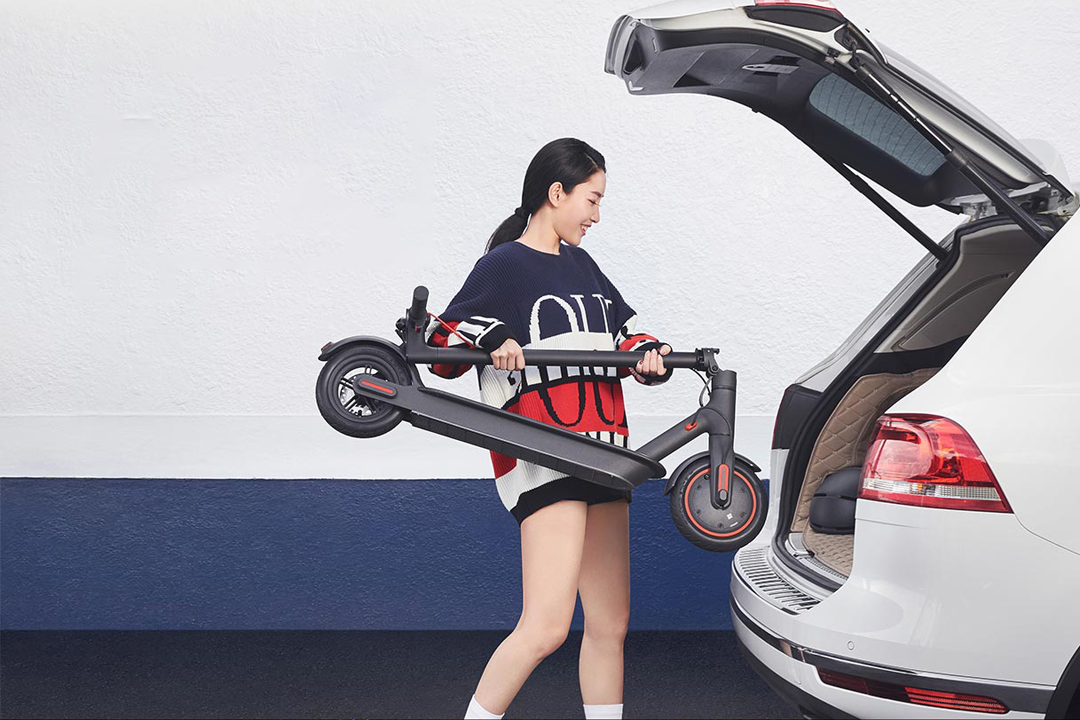 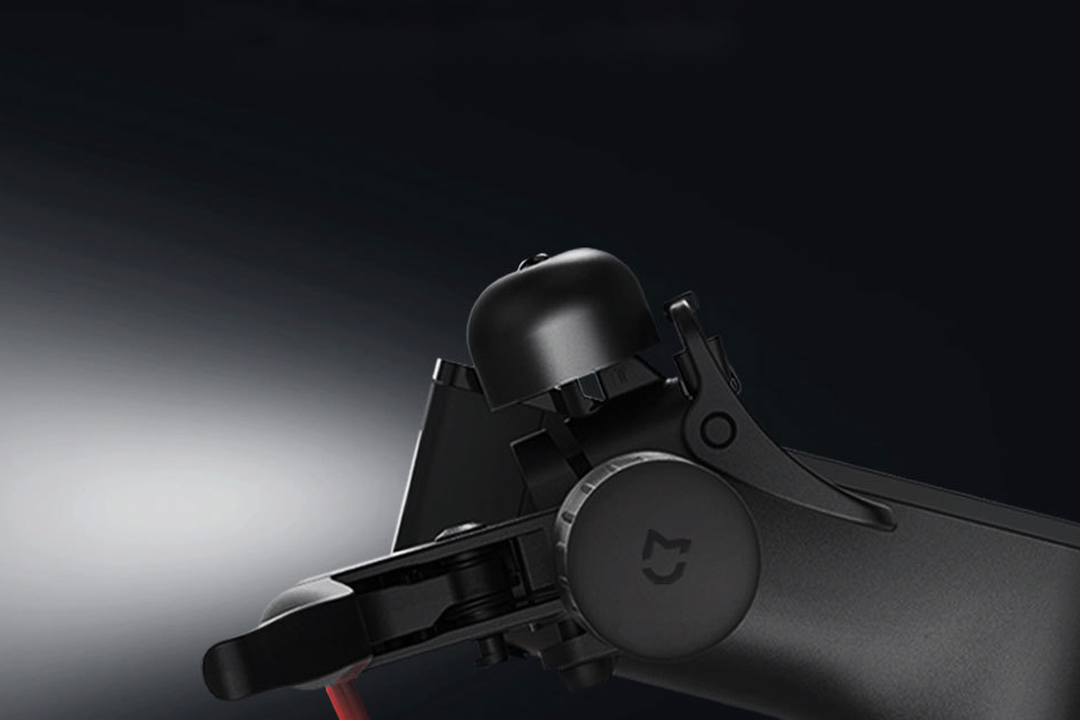 Weight scooters grew from 12,5 kg to 14,2 kg. Of course, because of the battery. However, it is still easy to fold and carry. In the case of wheels we did not see improvements, so the scooter rides on 8,5 ″ pneumatic tires. Defects continue to threaten.

Xiaomi Mijia Electric Scooter Pro is already sold in its home China, through the company's official e-shop. Its price was set at 2799 yuan, which is approximately 365 € / 9400 CZK. 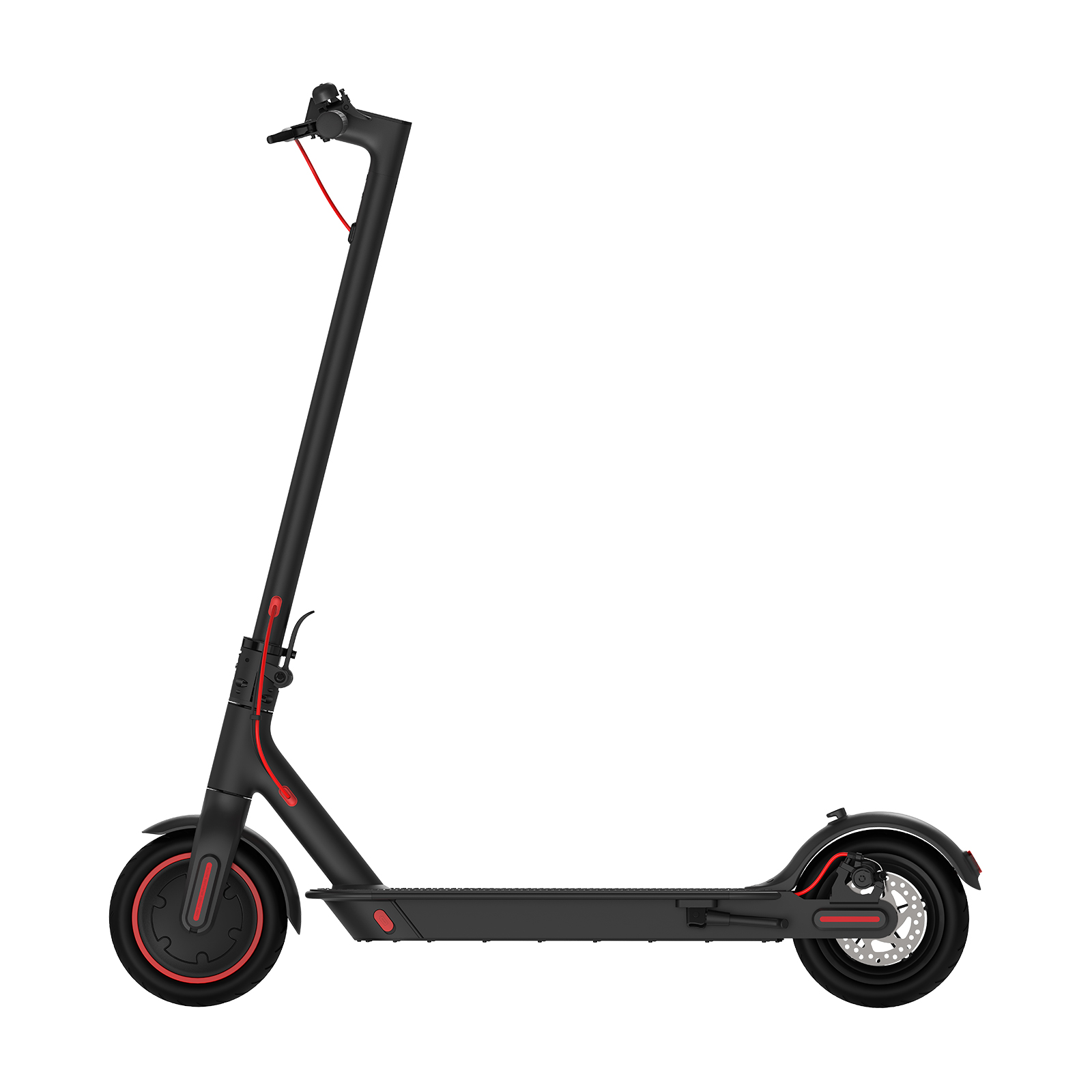 Unfortunately, we Europeans will not receive such a price and we have to count on a slightly higher amount. The exact price for us is not yet known, as well as the official availability. However, at least international retailers could offer it.

As soon as the price of the new Xiaomi scooter is known for our region, we will be the first to inform you. Just subscribe our newsletter.

Xiaomi Mi 9 could cost 390 €. We also know the design of the front and detailed camera parameters