Spoločnosť Xiaomi will organize its next press conference in a few days, specifically September 24 / September 2019 in Beijing, China. The information was provided by the manufacturer directly in his official Twitter account.

Under the motto "Explore a future without limits", the Chinese manufacturer wants to bring several of its current innovations. The new 5G smartphones will also come, namely the improved flag model Xiaomi Mi 9 Pro 5G and a novelty called Xiaomi Mi MIX 5G.

The original name Mi MIX 4, which should follow in the series, will probably not be preserved. 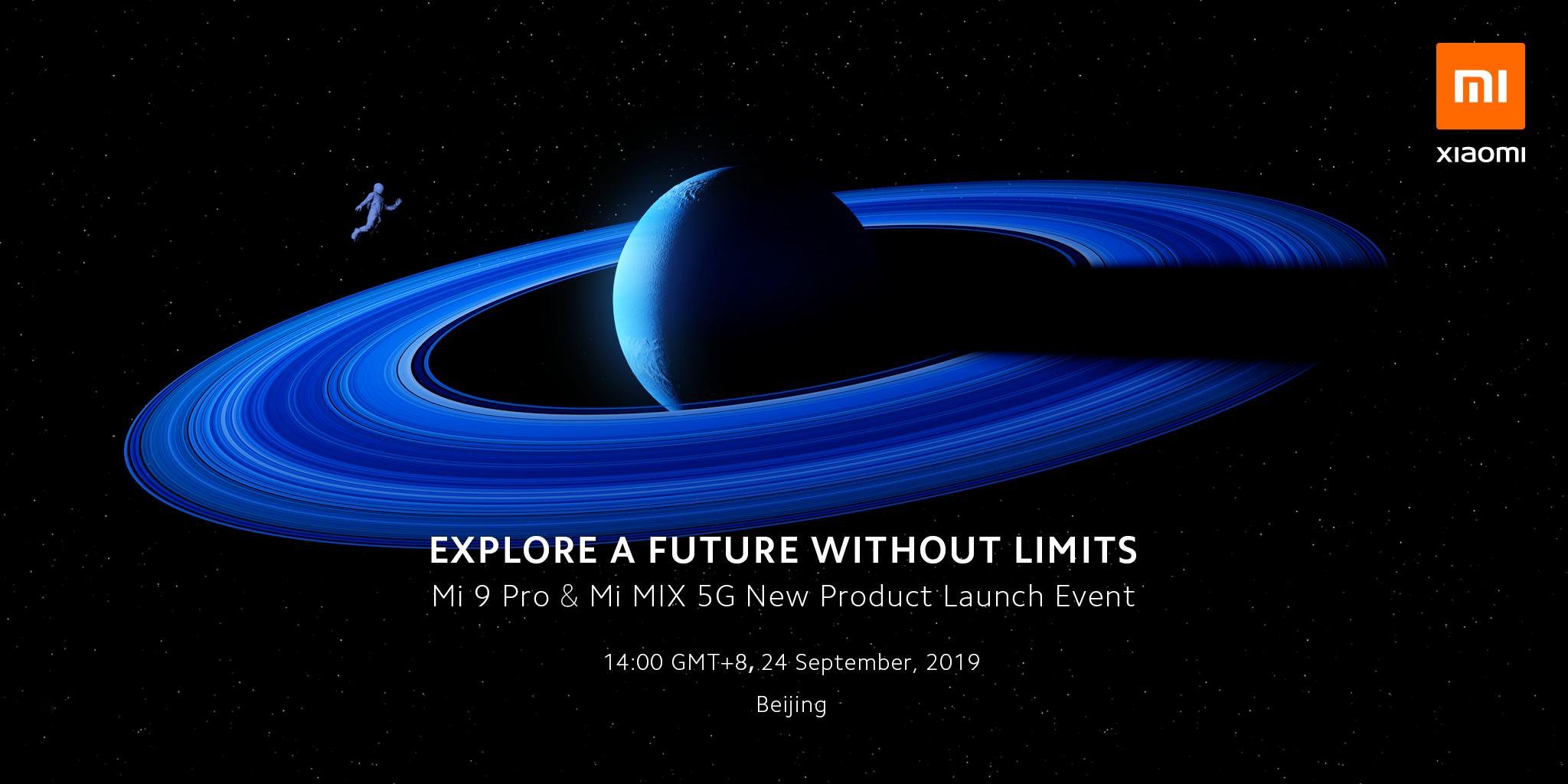 The improved flagship model Mi 9 Pro 5G will also offer the fastest wireless charging in the world, with an output of up to 30 W. In addition, the second Mi MIX 5G model should have the same technology.

Thus, the Chinese Xiaomi does not take the new era of 5G lightly, and the concepts of new devices should become a reality in the coming days. 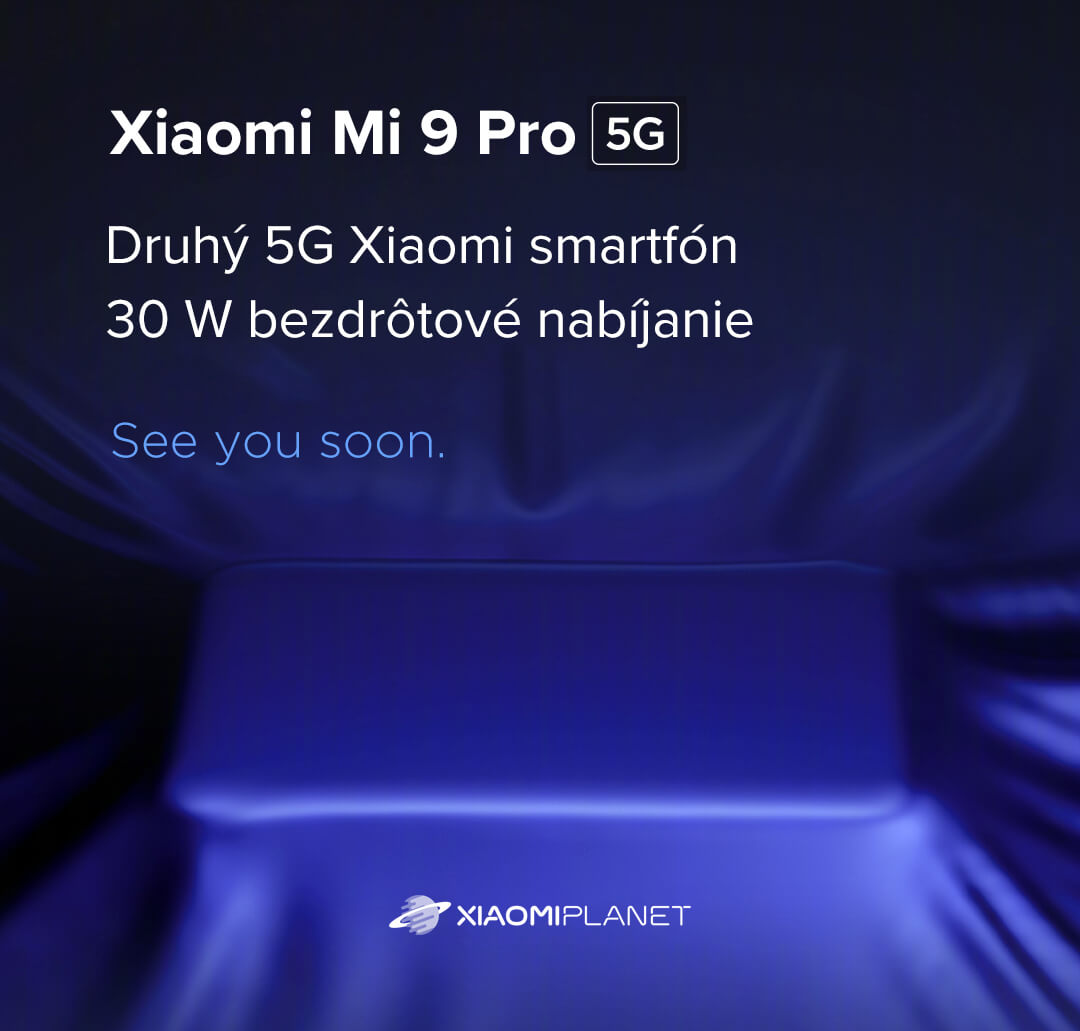 Both novelties will also include the latest extension MIUI 11 with updated design including new icons and new features for improved voice control. The bonus of the press conference will be a new and premium one We TV.

We don't know much about the new TV, but it should be a very well-equipped 8K model, which should be included as a direct competition to the upcoming premium TV from OnePlus.

Xiaomi already has a smart robot for washing windows with artificial intelligence. There is a discount coupon