Xiaomi held a small conference this morning at which they presented not only the first rocket Xiaomi Mi Rocket 1, but also 20 new products. Unlike rockets, these are already real and not a first-April joke.

You can find interesting content about Xiaomi on our social networks

Among them, however, there are several products that we already know and were introduced not very long ago. Complete novelties are, for example, self-tying smart sneakers, an improved version of the Mi Robot Vacuum 1S robotic vacuum cleaner, a new version of the rice cooker, a new Mijia mixer with OLED display or Mijia multifunctional cooker.

Details were revealed to us about only three devices that will be launched together April 9when the Mi Fan festival takes place - a festival for all Xiaomi fans. Here are the details of the mentioned news.

The Xiaomi Mi Robot Vacuum 1S is the direct successor to the popular Mi Robot Vacuum vacuum cleaner, which was introduced in 2016. During that time, Xiaomi has managed to sell up to 3 million units, with almost zero negative reviews for the vacuum cleaner. In the test of quality and reliability, he received 18,5 points out of 20, which is the best rating among robotic vacuum cleaners. 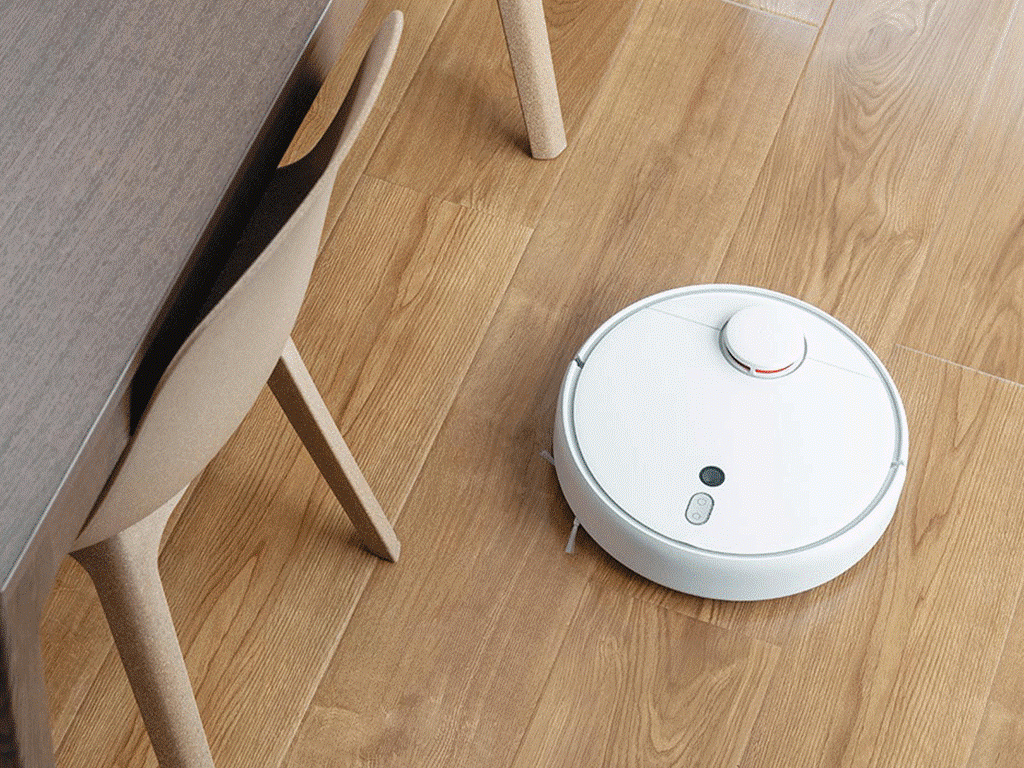 After 3 years comes the first direct successor - Mi Robot Vacuum 1S. Xiaomi has not yet published the complete parameters, but the vacuum cleaner has undergone many improvements. He borrowed many of them from a recent superior Roborock T6. 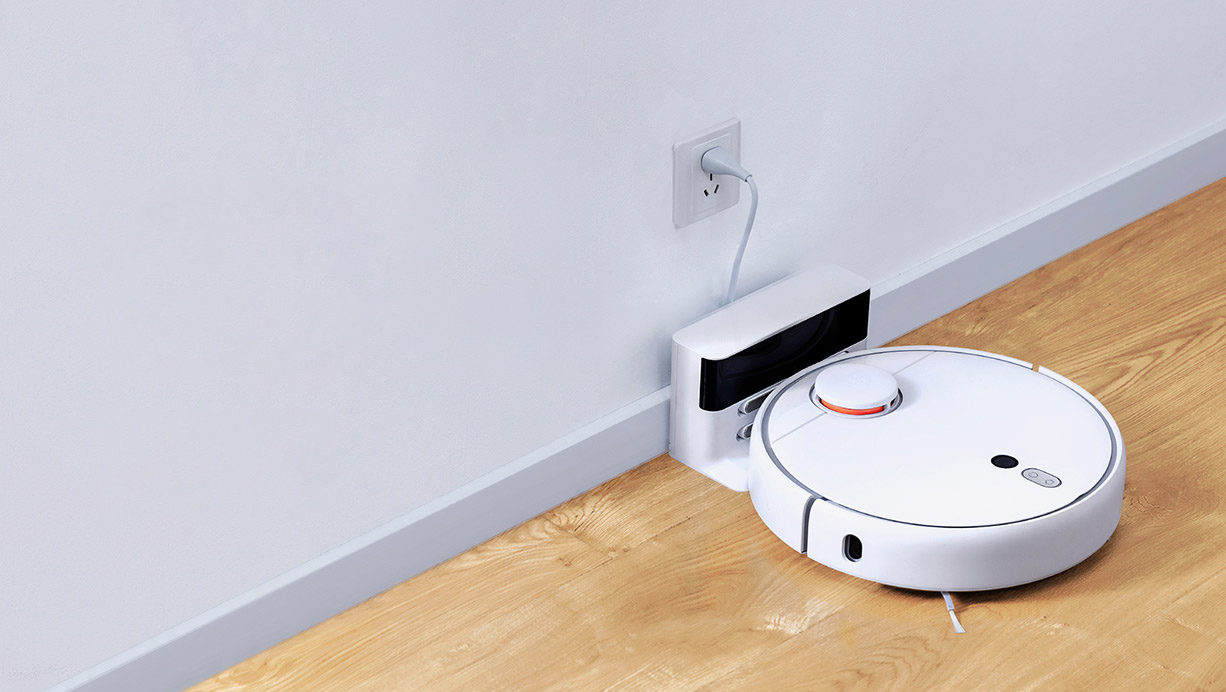 Among the news we find modernized LDS laser navigation system with a new 5 x 360 ° sensor that scans the environment even faster and more accurately. New smart feature room recognition and division is here just from the mentioned Roborock T6. New dynamic intelligent route planning increases cleaning efficiency by 13% compared to the previous generation. 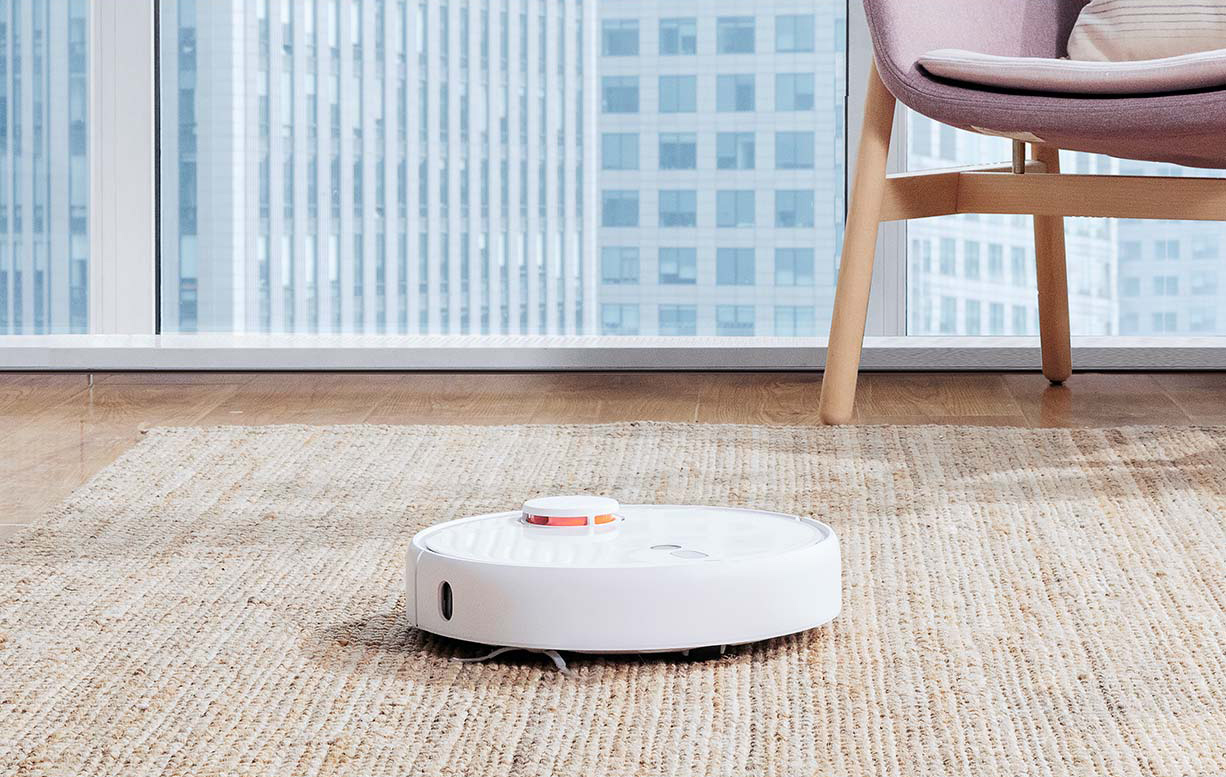 The intelligent systems in the Mi Robot Vacuum 1S are powered by a quad-core processor. The vacuum cleaner also comes with a higher suction power of 2000 pa, compared to 1800 pa in the previous generation. The new model listens to voice commands, which you can use to check the battery status or send it to vacuum in a specific room. Mi Robot Vacuum 1S will be available in China at a price of 1999 yuan, which is ours 265 € / 6850 CZK.

The first novelty is Xiaomi Mijia electric cooker - multifunctional cooker for soup or tea. Comes with up to 24 cooking modes for different recipes. supports control via smartphone, using the Mi Home application. 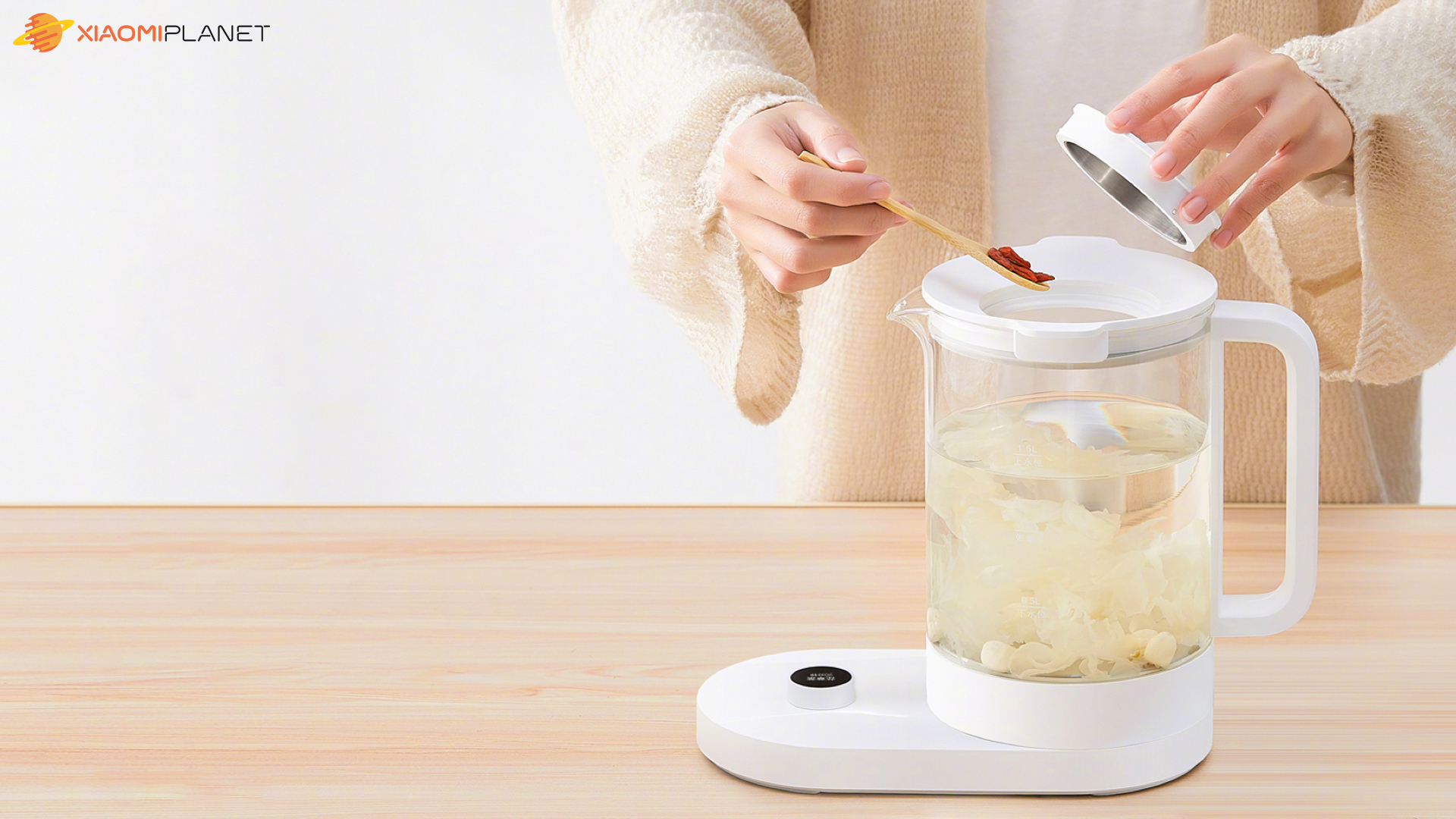 The official sale will start on April 9 / April, when we should learn more details. The price on the Chinese market was set at 399 yuan, which is converted 53 € / 1365 CZK.

Although Xiaomi offers several models of mixers through its e-commerce platform, they have now introduced such a device under their own brand. Mijia. These are mixer / juicer for the production of juices, cocktails, milkshakes or sauces. The mixer is equipped with a powerful motor and 8 steel bladesthat can crush nuts and fish bones.

The blender excels OLED display, through which the modes can be set. The blender can also keep food warm at 50 ° C. There is no possibility of control via the Mi Home application. The price of the blender was set at 699 yuan in China, ie 93 € / 2400 CZK. Chinese people will also be able to buy it through the Mi Fan festival on April 9 / April.

Xiaomi introduced her first sports sneakers with a smart chip in 2017. Last year we had a successor, Mijia Shoes 2, but this time without a chip. The third generation of smart sneakers from Xiaomi takes the level even higher. New Mijia sneakers are coming with self-binding system, similar to the futuristic Nike Mag 2015 and Nike HyperAdapt. 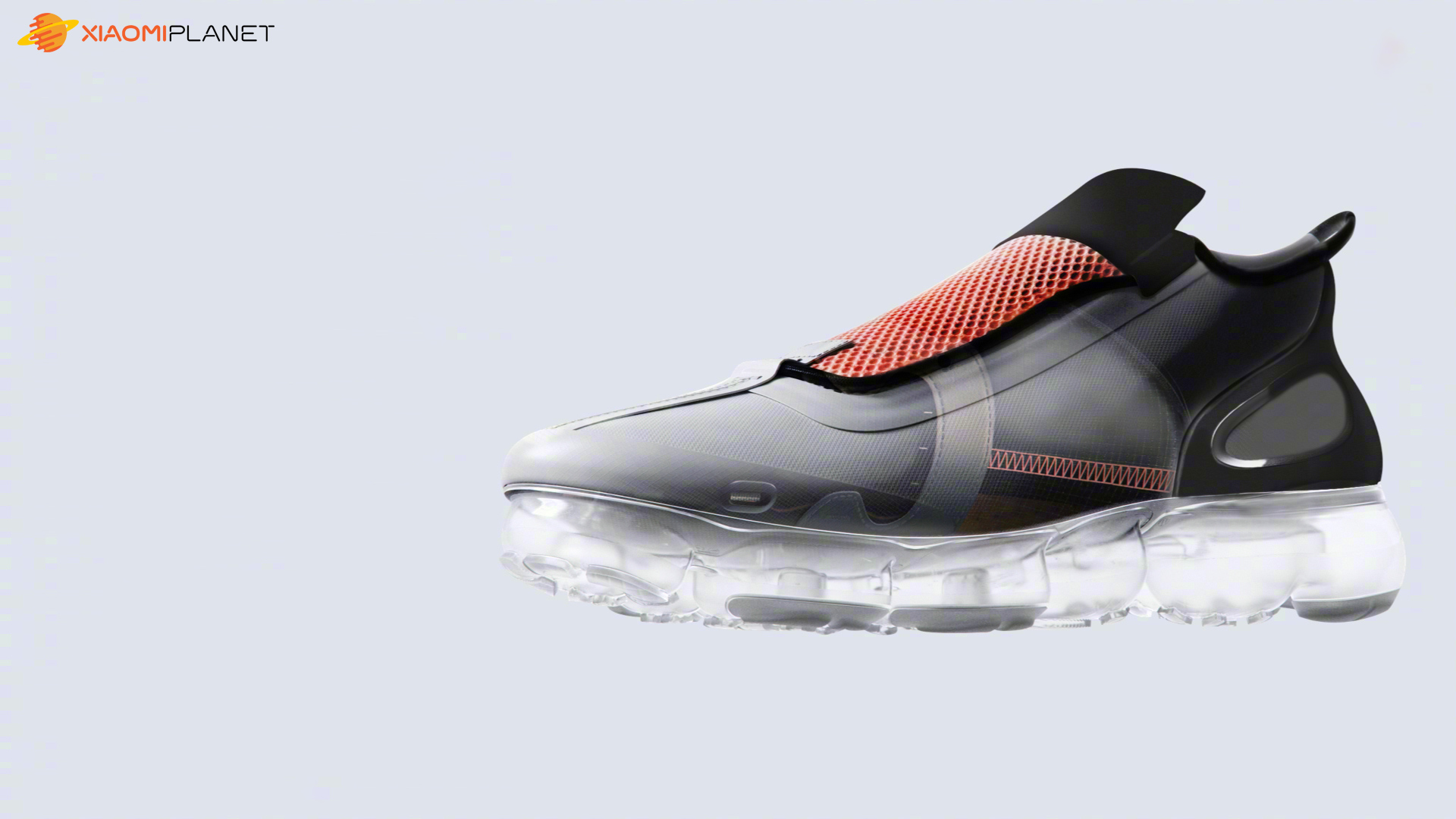 An interesting feature of sneakers is also automatic adjustment "Laces" for running or other sports. The sneakers are automatically retracted so that they hold firmly on the foot in any situation. Price 999 yuan, or 135 € / 3420 CZK is significantly lower than its competitors from Nike. However, this price is intended for the people of China, and we must again count on a higher price.

Xiaomi introduced a smartphone-controlled rocket with a panoramic camera