Xiaomi will add 12 more features to MIUI 4. So far only for closed beta

Xiaomi will add 12 new useful features to MIUI 4. We can look forward to this

Xiaomi continues to perfect his MIUI a superstructure to which it constantly adds new functions. Although the MIUI is itself a feature-packed superstructure, Xiaomi has unveiled four more new features that users in closed beta MIUI 12 they get.

Among the new features we find improved security modewhich allows you to find our smartphone anywhere. In addition, it is possible to save the geographical location of the smartphone just before turning it off. 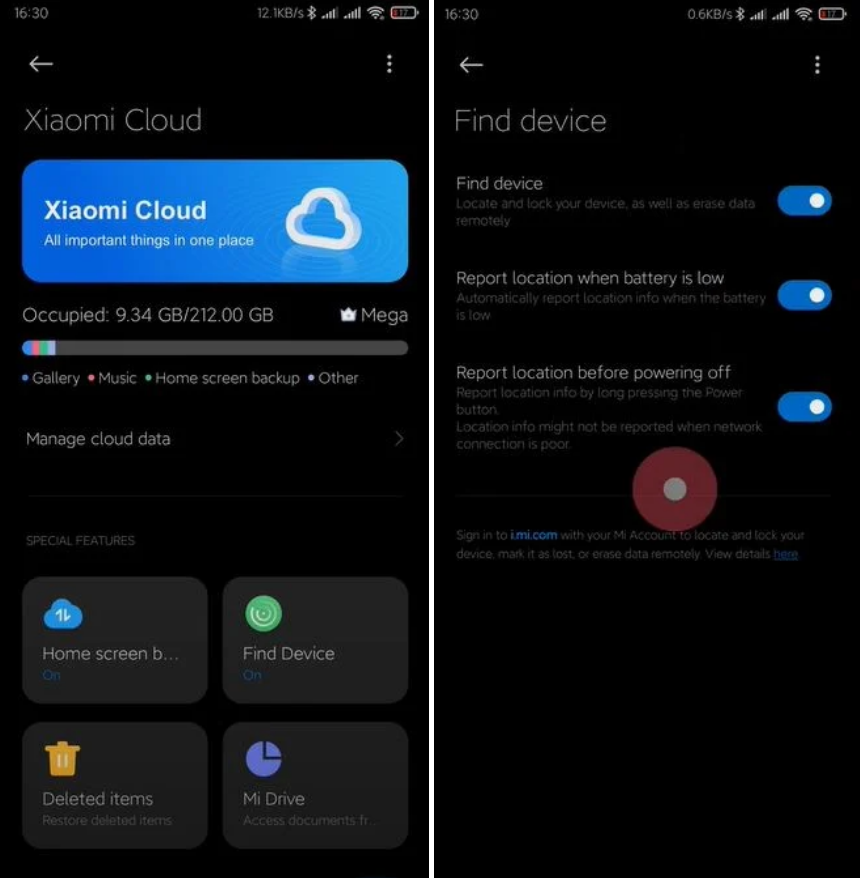 In addition, this new feature allows us to send our location over the Internet in the event of unpleasant or dangerous situations in the form of loss or theft of the device.

In addition to new security-focused functionality, Xiaomi has implemented the latest version MIUI 12 beta (V20.08.27) and a new system of serial photos.

Thanks to a new menu implemented in the application Camera we can choose the minimum number of photos to be taken in one second (10) and the maximum (600). 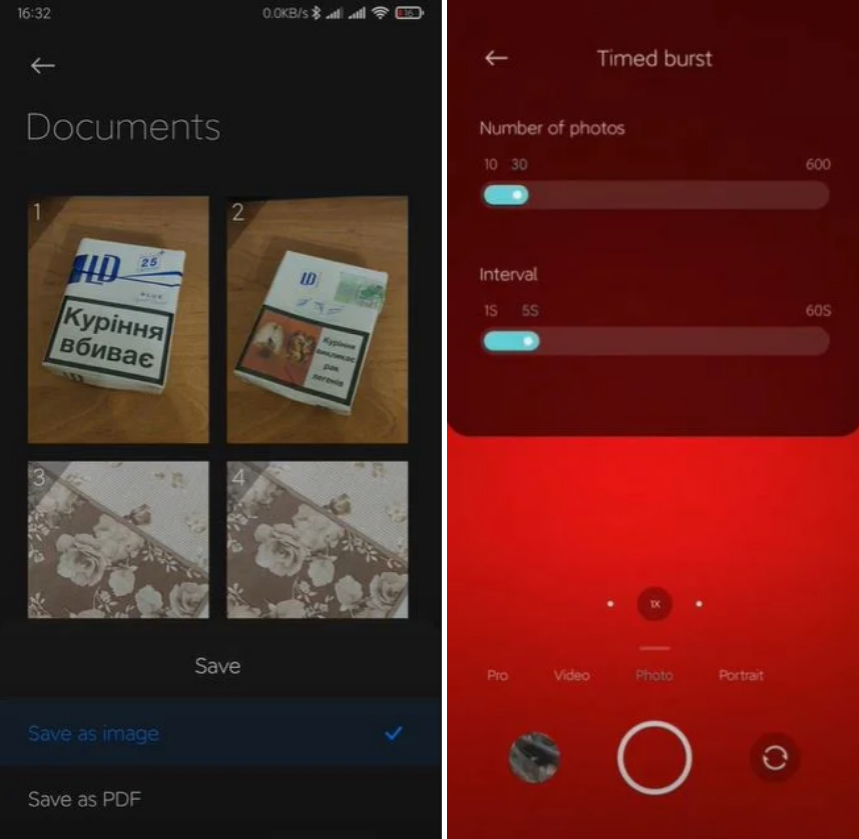 Xiaomi has also tested a new feature available in its own gallery application that allows you to convert images directly to PDF documents. The feature allows you to group photos so that we can convert them into a document at once.

In addition to these three features, the latest new feature that Xiaomi is already testing in MIUI 12, which will soon be available in a stable version, is new gestures. Among other things, we will be able to run system applications, activate mobile payments and much more. 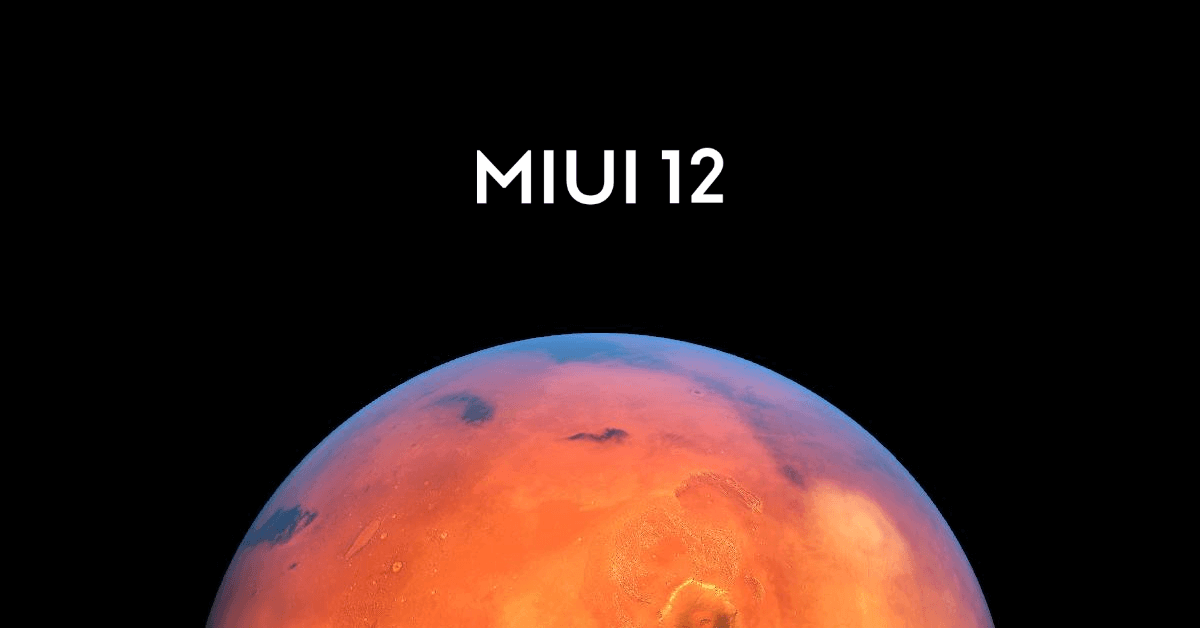 As already mentioned, in closed beta version of MIUI 12 for Chinese ROM, these four new features have already appeared. You will probably get to stable version. However, it is still questionable whether Xiaomi plans to bring these functions globally. You may need to get them to your smartphone manually.

If you don't want to miss other interesting information, don't forget to follow the portal Xiaomi Planet on our social networks and subscribe to the newsletter below. With your subscription, you will also get great discounts on products and at the same time the best prices.

Thanks to this feature in MIUI, you can also play music and videos from YouTube on the lock screen