Spoločnosť Xiaomi is very well known for its affordable smartphones. Proof of their success is the current ranking, which made by AnTuTu. In this ranking, the devices of the subsidiary brand are especially the leader Redmi in the category up to 183 € / 216 USD, but also subsequently in the category up to 243 € / 287 USD.

Xiaomi reigns in the rankings up to € 200 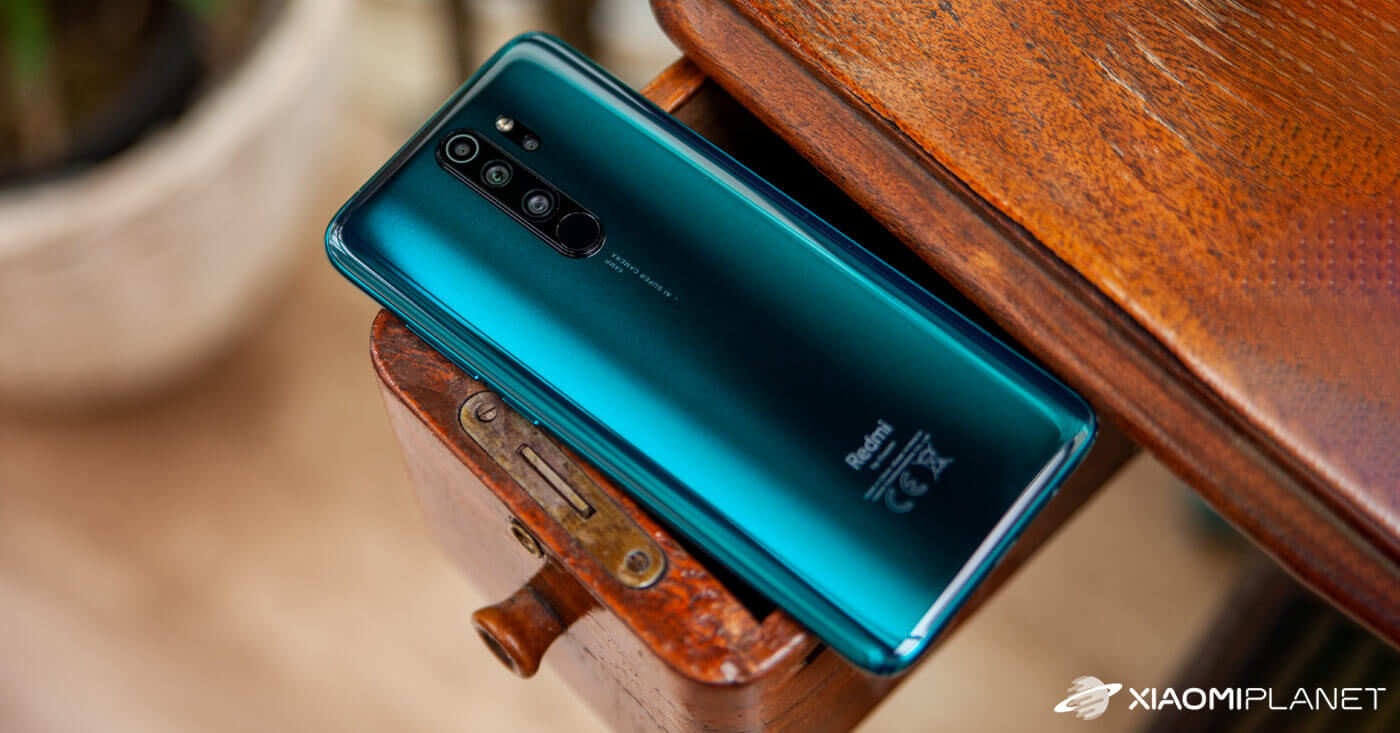 In second place is the smartphone redmi 9 in a configuration of 4 GB RAM + 64 GB storage, gaining 251,6 points. 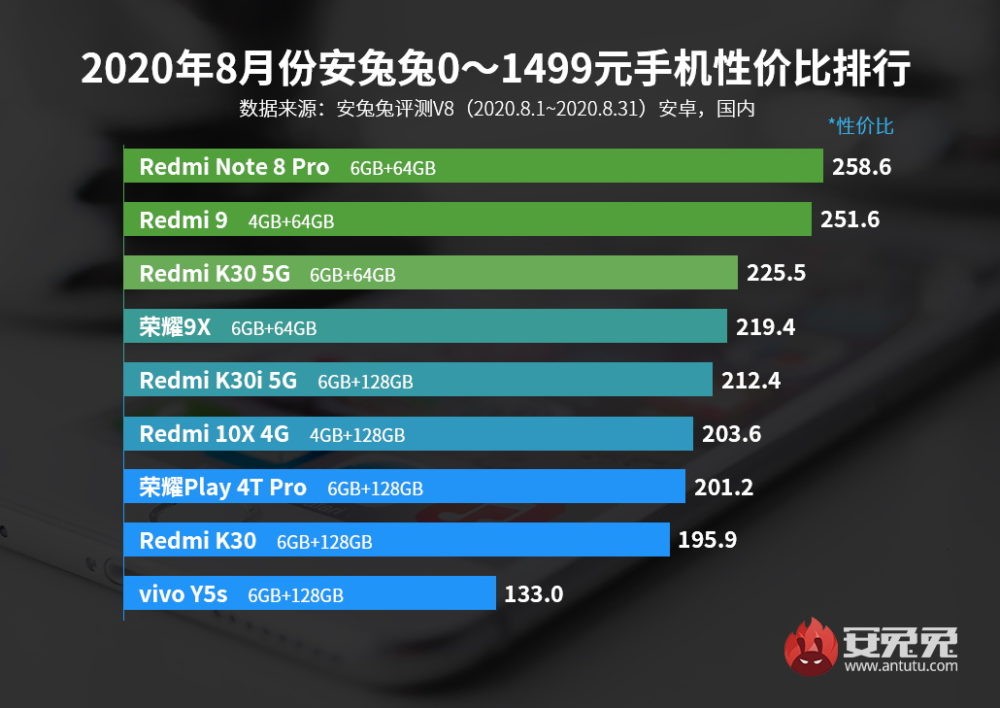 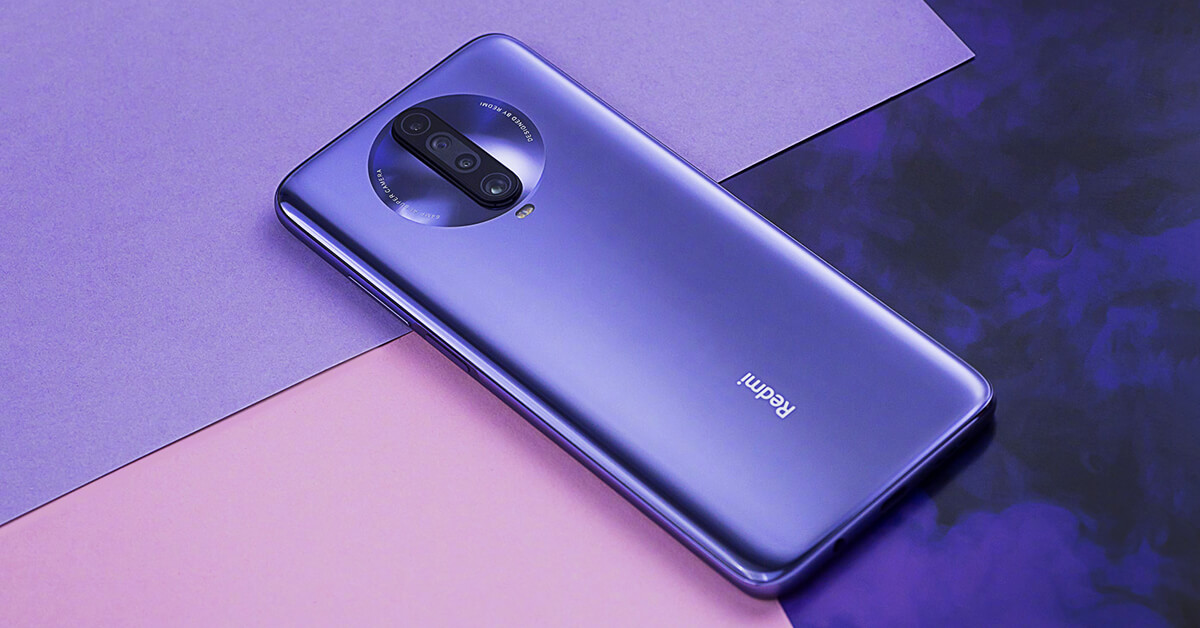 As for the rankings in the price range from 183 € / 216 USD to 243 € / 287 USD, we have six of the best facilities available. The leader of this ranking is a smartphone from the workshop of the subsidiary brand Xiaomi, specifically Redmi 10X 5G, which gained a total of 6 points in a 64 GB RAM + 240 GB internal storage configuration. 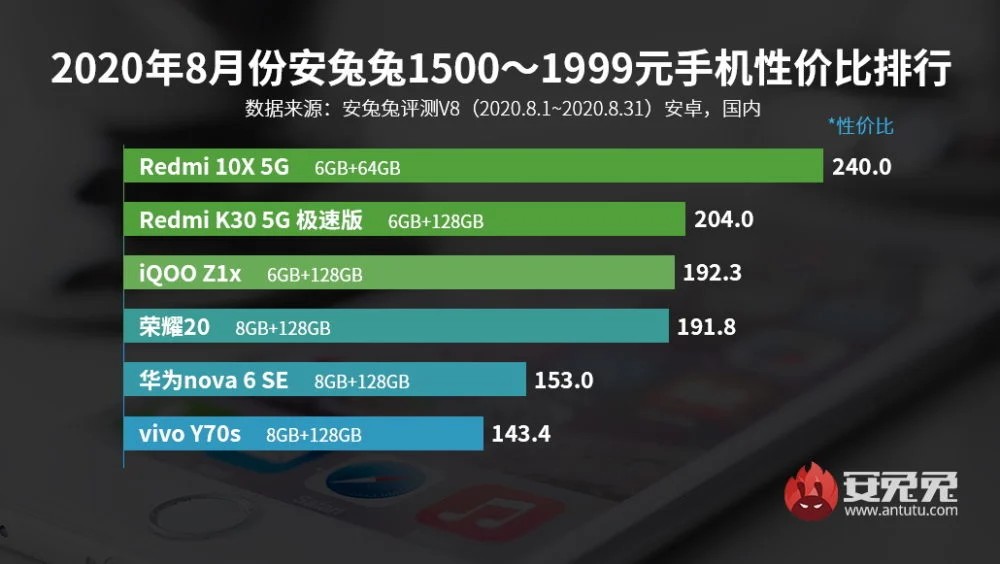