Xiaomi will start testing Android 11 on Redmi Note 9, 9 Pro and 9A models

Xiaomi will probably start testing Android 11 on Redmi Note 9, 9 Pro and 9A smartphones

Spoločnosť Xiaomi is already preparing for the arrival of the upcoming version of the operating system and Android version 11. According to the latest available information, the Chinese manufacturer could test this system on three affordable devices Redmi. Namely smartphones Redmi Note 9, Redmi Note 9 Pro a Redmi 9A.

The arrival of the new operating system called Android 11 is approaching unstoppably. The Chinese manufacturer Xiaomi is definitely aware of this and wants to integrate this system into its devices as soon as possible. According to the latest information, three affordable Redmi devices should receive primary testing. 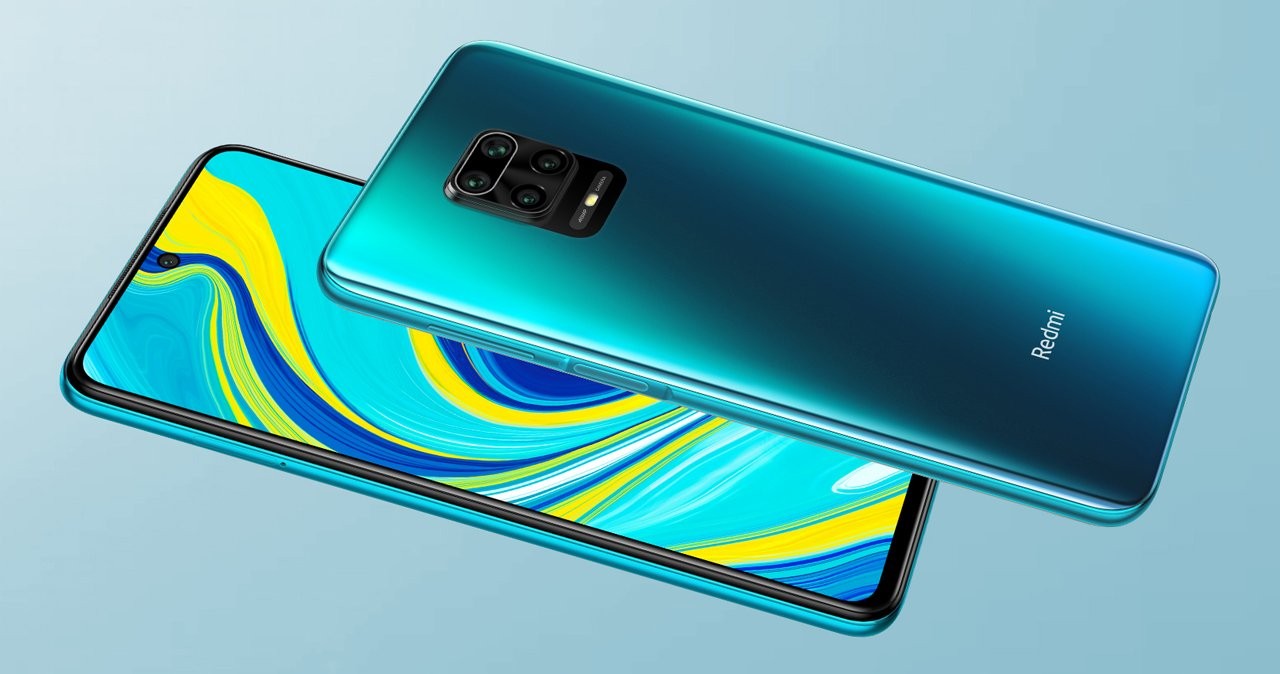 After securing the Chinese ROM for flagship smartphones Xiaomi Mi 10, Mi Note 10 a Redmi K30 Xiaomi's internal tests will be performed on the devices Redmi Note 9, Redmi Note 9 Pro a Redmi 9A.

Although it is currently unofficial information, it was provided by the same source as the information on Android 11 for Xiaomi Mi 10 a Redmi K30 Pro. It was this initial information that was confirmed by the Chinese producer itself a few days after its publication. Although the testing information is not official, we expect the statement in the coming days.

It is currently unknown when the first stable version of Android 11 from Google will be available. We also do not know when this system will get to the mentioned three Redmi devices after official testing. However, it is certain that these smartphones will receive the update, probably among the first within the brand. 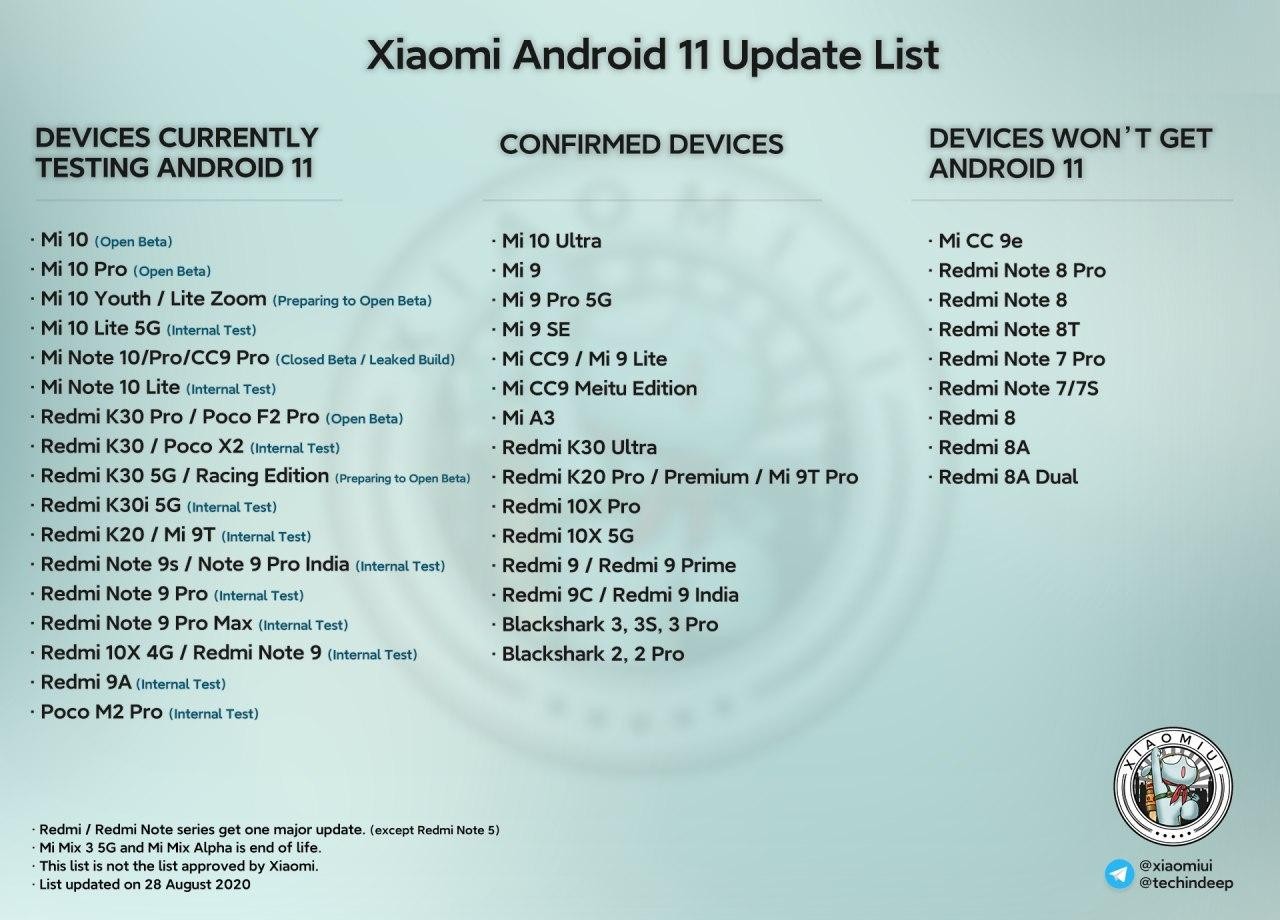 To recap, Xiaomi has recently revealed the availability of various beta versions of the Android 11 operating system for devices such as the POCO F2 Pro, Xiaomi Mi 10, Mi 10 Pro, Mi Note 10 and Redmi K30 Pro. From the image above, we can also deduce which devices are likely to not receive the upcoming update.

Are you satisfied with the software support from the workshop of the Chinese manufacturer Xiaomi? Is your smartphone on the list of supported devices for the upcoming Android 11 operating system? You can easily write your observations and opinions to us below in the discussion below the article. Follow the portal Xiaomi Planet and learn more.

POLL: Do you still use a microSD memory card in 2020 to expand the storage of your smartphone?