It's only been 7 months and there's a new generation: This is the fresh Xiaomi Redmi Note 6 Pro - Xiaomi Planet

It's only been 7 months and there's a new generation: This is the fresh Xiaomi Redmi Note 6 Pro

Our favorite manufacturer really doesn't start introducing new smartphones and comes up with another novelty. Not even seven months after the introduction of the popular Redmi Note 5, here we have a new successor - Xiaomi Redmi Note 6 Pro.

As you probably guessed, the 7-month difference between these two smartphones is nothing world-breaking. We come across equipment that has changed in some respects, but the vast majority of hardware is the same. The most fundamental change in the Redmi Note 6 Pro is definitely the addition of a cutout in the display, which has also increased by less than three tenths of an inch and its aspect ratio is after the new 19: 9. In the cutout there is a dual front 20 MPx camera, which is also a significant novelty. The positive news is that the novelty immediately comes in a global version with complete support for LTE networks and SK and CZ languages. 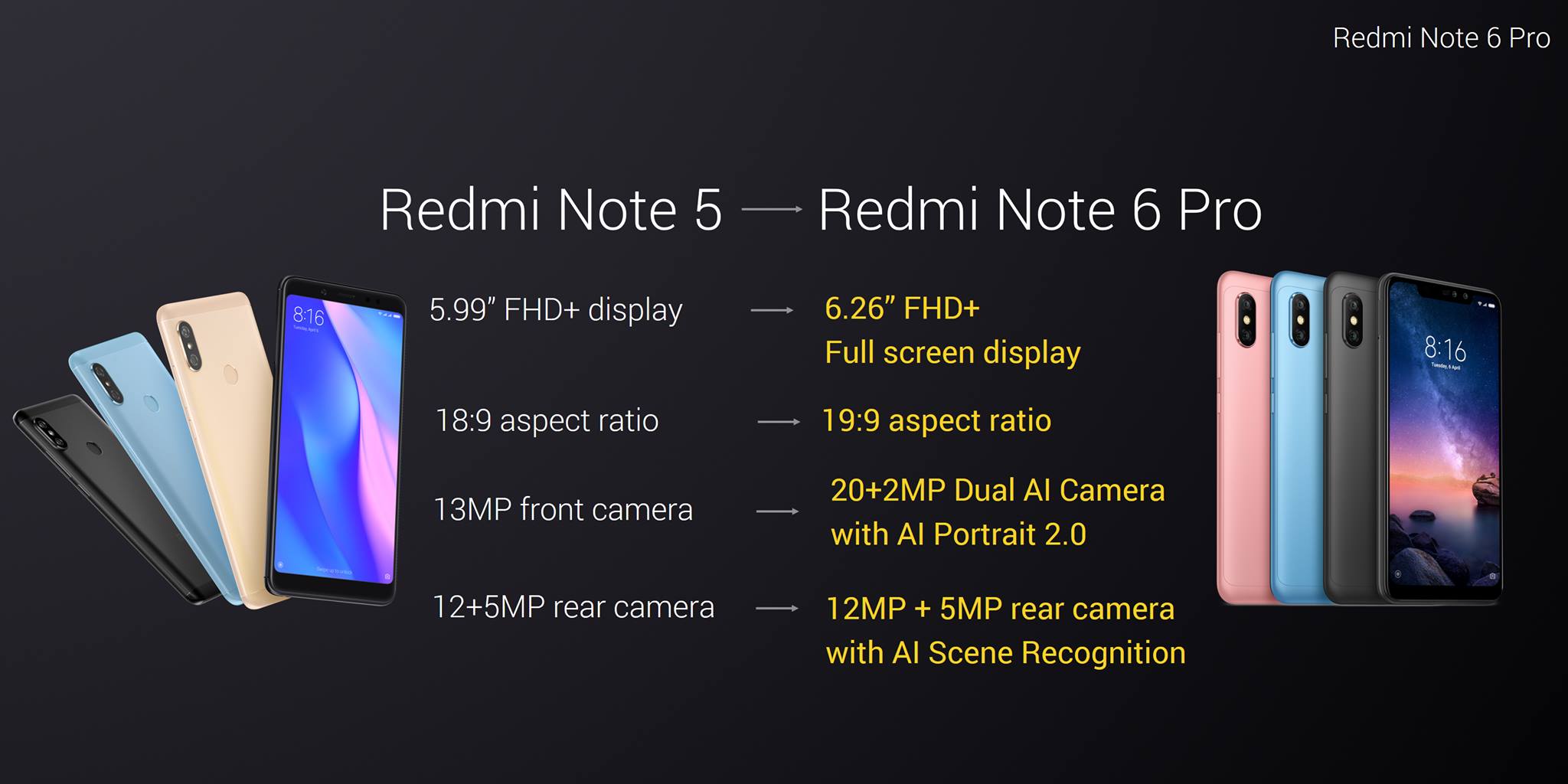 Something has happened to the Xiaomi Redmi Note 6 Pro that has never happened to any other Xiaomi smartphone. Even before the official performance itself, it appeared in the offer of the official distributor of Xiaomi smartphones in Slovakia. He set the price of the 3 GB RAM + 32 GB version at € 219, while for the 4 GB + 64 GB version he asks € 249. The phone will also be available in the Czech Republic, at prices of CZK 5899 (32 GB) and CZK 6699 (64 GB).

All specifications can be found in the gallery: 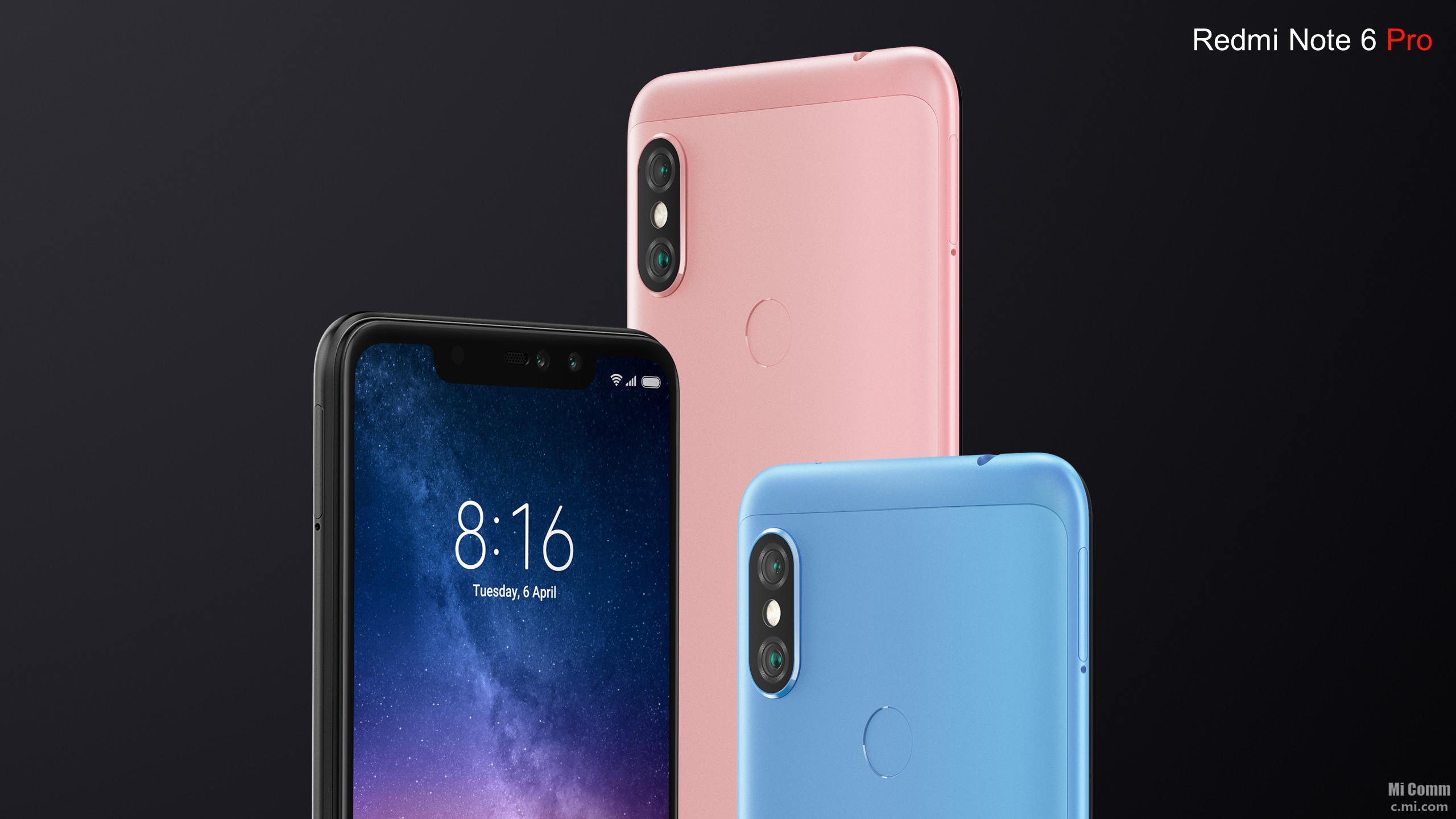 This gadget from Xiaomi is so great that we would all like it. But it has a hook

Seventh or for all Xiaomi positive: Absolutely the largest stone Mi Home store