Amazfit GTR 2 and GTS 2: we know the release date of the global versions

Finally: This is the official launch date for the global versions of the Amazfit GTR 2 and GTS 2 watches

The manufacturer Amazfit postponed the date of the performance to 28.10.2020, which he informed about in his official Twitter account.

Back in September, we informed you about the introduction of new versions of smart watches Amazfit GTR 2 a GTS 2. Their goal will be to follow up on the extremely popular first versions of GTR and GTS.

We also use the 47 mm version of Amazfit GTR watches, so we are curious about their introduction to the global market. We already know official date presentation of their global versions.

Performance for the domestic market

The watch was traditionally introduced first to China. The new generation Amazfit GTR 2 and GTS 2 has been available on the Chinese market since September 23.9.2020, 999. The price of both versions was set at XNUMX yuan, which is converted 125 € / 147 USD. For the price of 1099 yuan, that is 137 € / 160 USD a GTR 2 version with a more luxurious leather strap is also available in China. 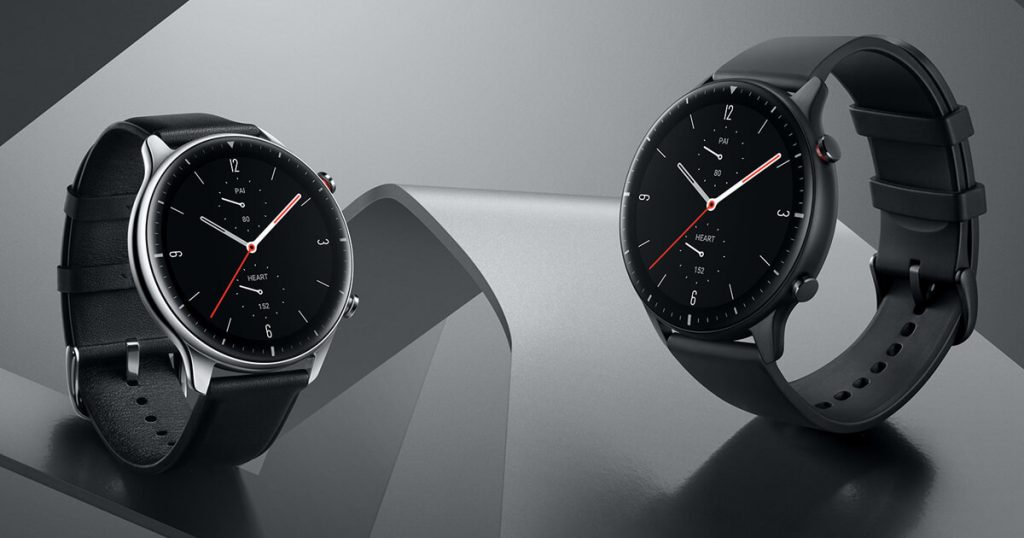 The Huami brand, which manufactures these watches, has officially announced the date when new versions of the watch will be introduced for the global market. The big show will take place already 27. October 2020.

At this event, we will learn if the global version will be anything different from the Chinese version, which is already on sale in the domestic market.

It's all happening in less than 2 days. Are you ready? Make sure you tune in for our big announcement on 27 October at 09:00 PST. #WhereStyleMeetsHealth #ANewClassicEssential pic.twitter.com/UMuzo4HP30

Amazfit is the most popular model line of this brand. Amazfit Stratos or Amazfit Bip watches were a great success. Later came the GTR and GTS versions, which followed the success of previous models. The GTR 2 and GTS 2 are also expected to be extremely successful.

What will be their price?

One of the most anticipated information is just that price for the global market. A few days ago, possible prices leaked, about which we also announced an article. They were announced by the website of one of the Amazfit distributors in Italy.

As we could see, this is a slightly higher selling price (€ 179.90) than we could expect based on the prices of previous GTR and GTS versions. They received a price of around 120 to 130 € at the beginning of the sale.

We will find out very soon what the official price for our market will be at the presentation from the Huami brand. However, the expected price increase is expected. We will soon find out how long it will be and whether the price leak from the Italian website will be confirmed.

Xiaomi introduces the Screen Combo feature: Mirroring a smartphone to a PC that we've been waiting for a long time