Amazfit smart watches will now be equipped with the new Zepp OS: These are the features and news - Xiaomi Planet

Amazfit smart watches will now be equipped with the new Zepp OS: These are the features and news

Earlier this week, Huami announced that Amazfit and Zepp watches would be powered by the new Zepp OS, which will replace the older Amazfit OS. The manufacturer focused on the health and fluidity of the environment.

As the company revealed, their plan was to create an operating system that would have thousands of developers and several thousand mini applications. These should form a fitness ecosystem focused on the user's health. At the end of 2020, 40 million users were active. This is how the Zepp OS was created, which will replace the existing Amazfit OS.

Based on open source code, the new Zepp OS operating system is only 55 MB. That's a tenth of what the previous Amazfit OS was. Zepp OS is compatible with both low-power and high-performance processors, and the size of the RAM does not matter. Zepp OS will always work great. 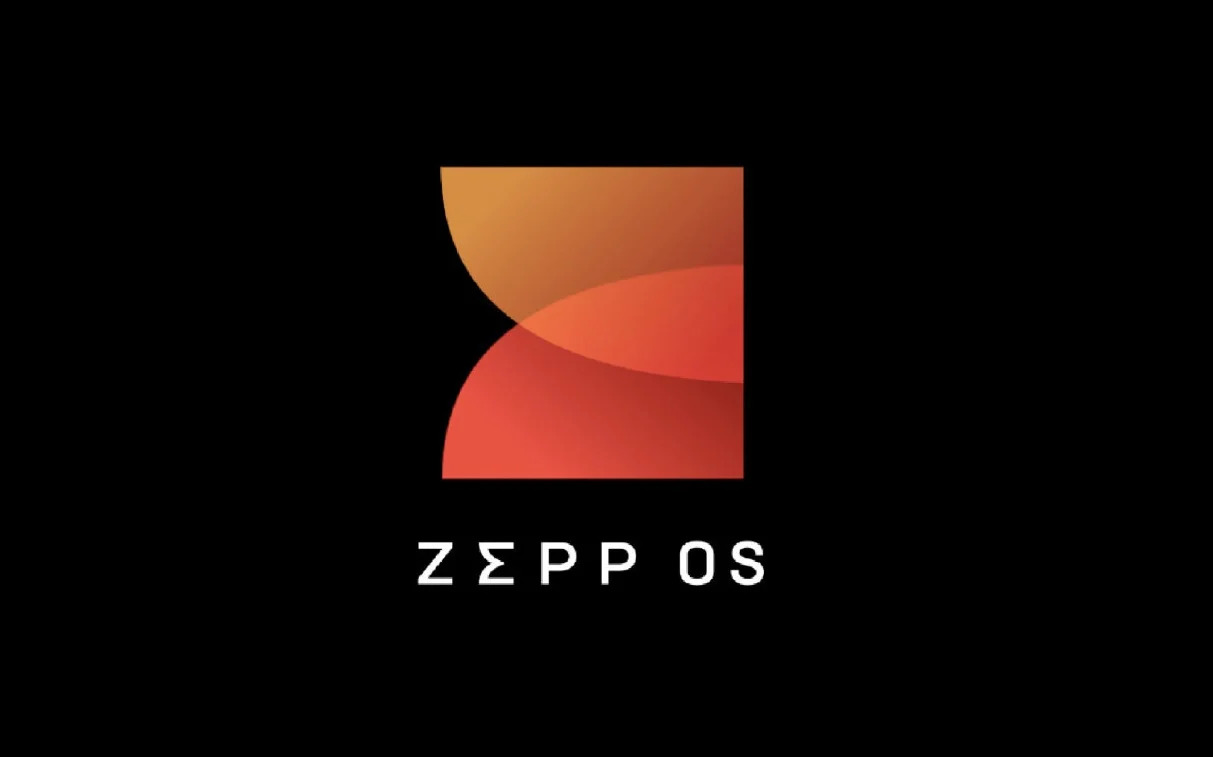 Energy consumption has also improved, Zepp OS consumes up to 65% less energy. This could lead to even better endurance, which is already above average even on current devices.

The manufacturer has focused on smoother animations and the interface runs at 60 frames per second. Zepp OS contains 150 dials, of which 15 are dynamic. There is no support for 4G, 5G and Wi-Fi.

Although there will be no support for installing applications from your own store, but Zepp OS will support so-called an internet cloud service application where it will not be missing Spotify, Diet NetEase Music or support voice assistant Alex. Zepp will give developers the ability to create new applications as well as dials.

Zepp OS will be regularly updated, its smoothness and elimination of possible errors will be improved.

When will he arrive?

The first watch with the new Zepp OS operating system will be released in the fourth quarter of this year. The company did not reveal whether it will update the current models to its new operating system. However, she revealed that this operating system was tested on one model. We have to be surprised.

In addition to the Zepp OS operating system, the company surprised and introduced its own chip called Huangshan 2S. It is considered the first dual-core RISC-V wearable chip in the industry and is equipped with an independent graphics processor.

The chip has low power consumption and high computing power. The reduction in consumption is at the level of 56%. Huami claims that the processor can process sensor data for 24 hours. It should be designed for smart watches. 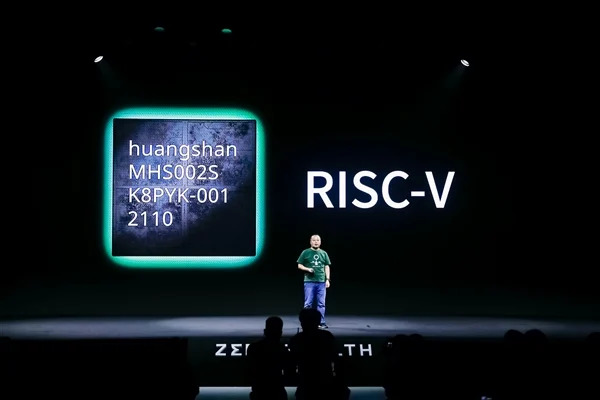 How do you like the new Zepp OS? Do you own any watches with Amazfit OS? How satisfied are you with them? Let us know below in the comment below the article. Follow the Xiaomi Planet website, subscribe to the newsletter and don't forget to join us as well on Facebookwhere we form an active Xiaomi community.

New sale: Windows 10 now with new coupons for a price starting at € 7. There are also tools to speed up your PC