How to fix "LDS sensor error" on Xiaomi Roborock S50

"What can go wrong will go wrong," says one of the basic laws of approval. Unfortunately, this also applies to a reliable robotic vacuum cleaner Roborock S50 and after a problem-free use, it has a vulnerability.

This manual focuses on the "LDS sensor error" error message that appears in the application.

A banal fault will disable the entire vacuum cleaner

Recently, we have encountered the experience of several users that their Roborock S50 has failed and simply stopped working. The fault is manifested by the vacuum cleaner simply stopping and reporting a fault. 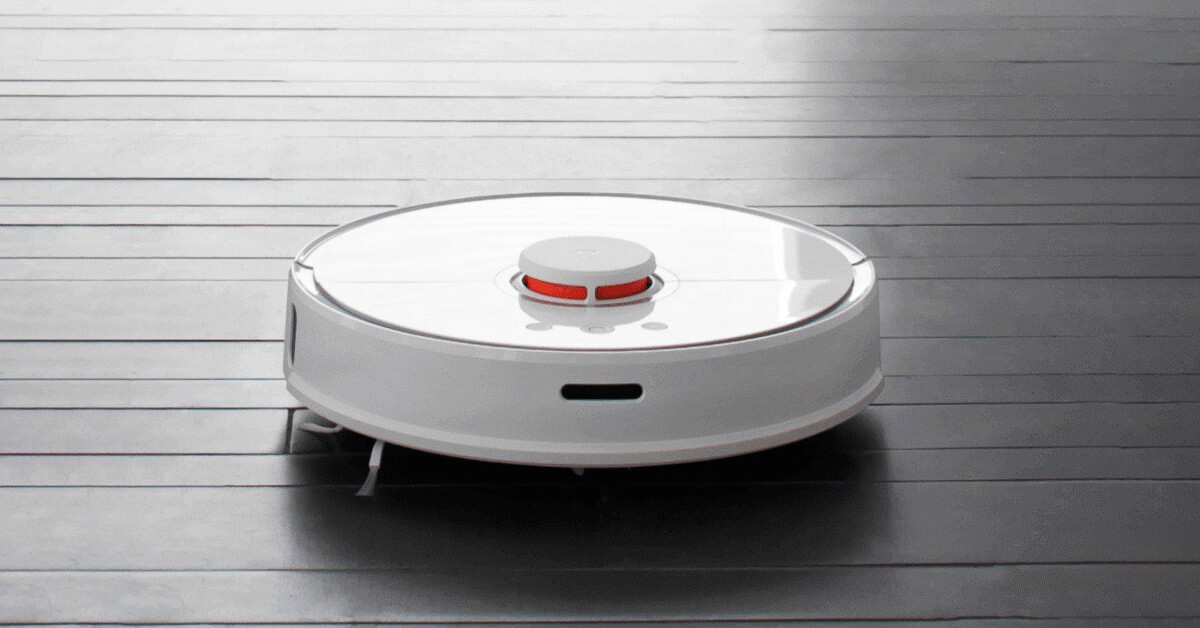 It is also a voice announcement for the red flashing power button. At the same time, a notification of the failure of the laser LDS sensor comes to Mi Home. The application reports its jam, specifically the error message "LDS sensor error", it is recommended to remove the obstacle, restart the vacuum cleaner and move it. But nothing helps.

Fan Xiaomi and our reader Dusan encountered this problem. He didn't like it and started looking for the causes of the failure, as the one-year warranty on the device had expired. In the end, he managed to solve the problem relatively easily and repair the vacuum cleaner.

We've decided to disclose his experience to help other users who might encounter a similar problem sooner or later. LDS uses several navigation systems robotic vacuum cleaners different brands and therefore it will be possible to try a similar procedure on other models.

What causes an annoying disorder?

But let's go back to the fault that shut down the Roborock S50. The error was detected as a stuck LDS sensor, but this caused it drive motor failure. A reliable diagnosis of this problem is a visual inspection of the LDS sensor.

When you look at your robotic vacuum cleaner with LDS, you see a small turret in the shape of a circle with holes on the sides at the top. Inside it rotates the LDS sensor mechanism, but only when it is functional. In the case of the failure described above, the LDS mechanism does not rotate when the vacuum cleaner is turned on. 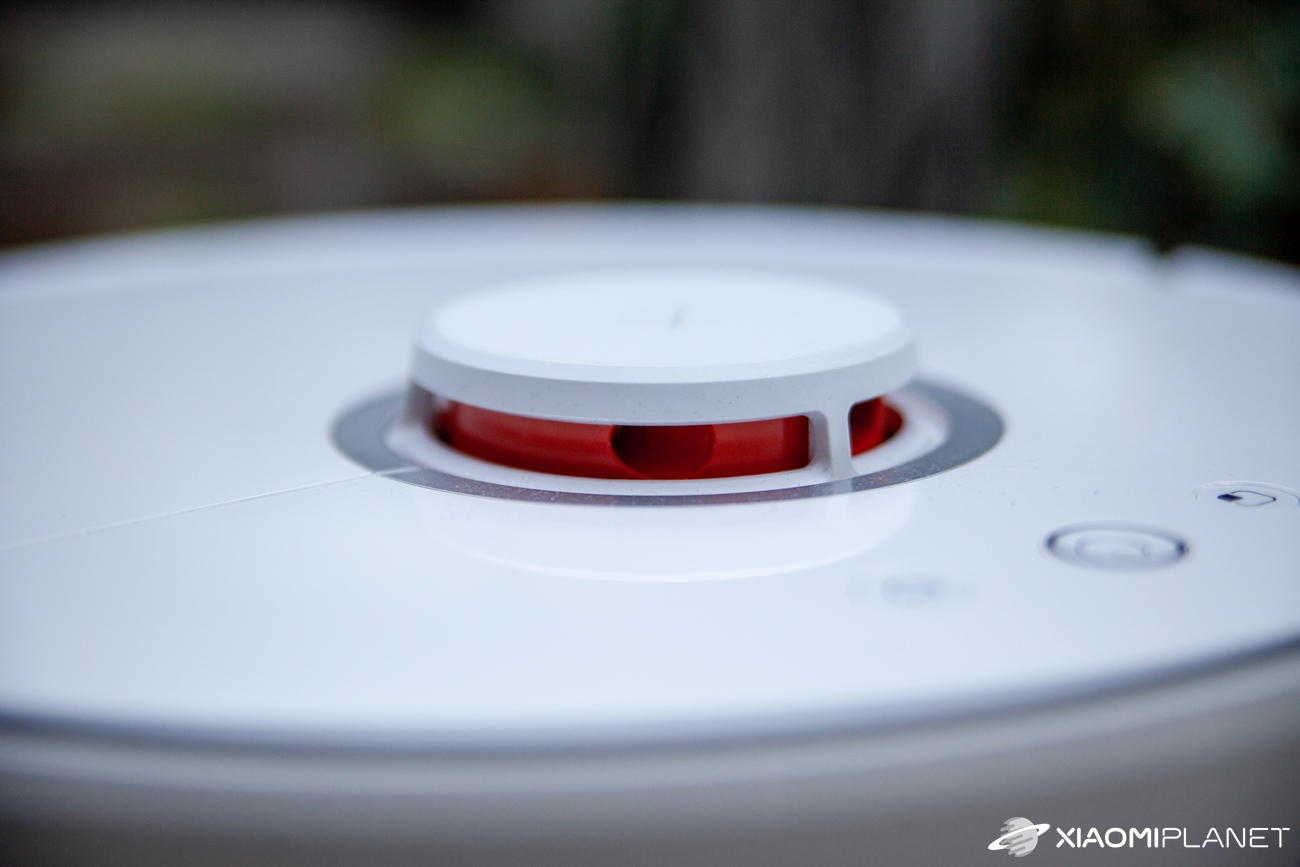 There are two solutions

If you have diagnosed the described fault, it is most likely caused by a driving electric motor. In some cases it is very easy to break up, other times it is necessary to change it. In both cases, you'll need to disassemble it.

We will try to describe the procedure in detail and at the end of the article you will find instructional videos of other users. One of them managed to repair the motorcycles with a small trick, the other had to replace it. 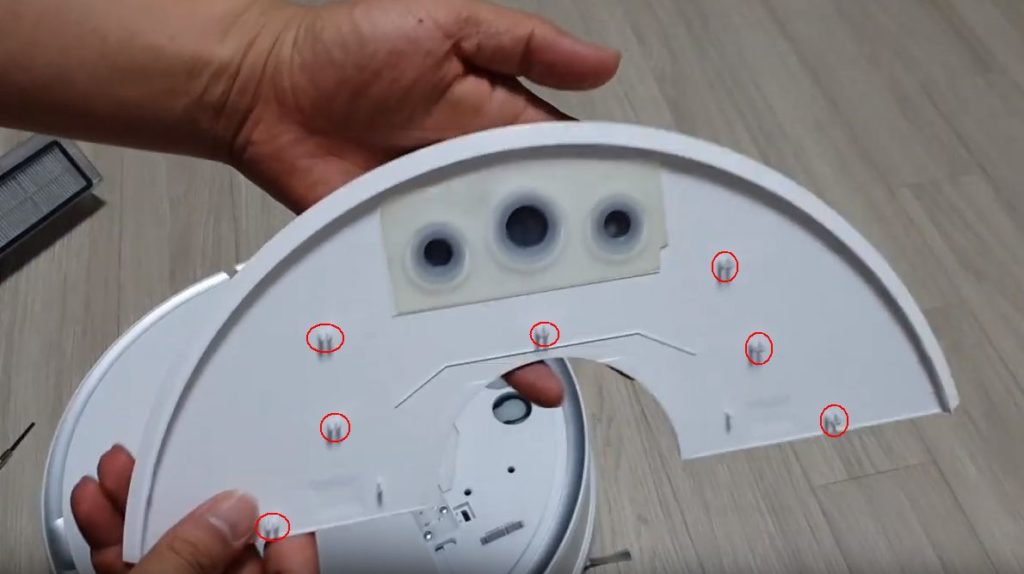 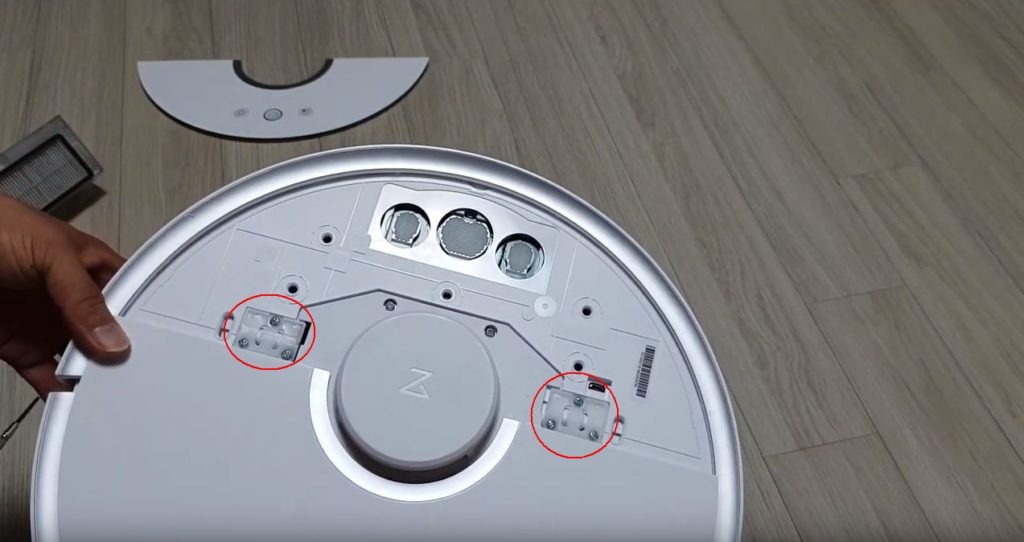 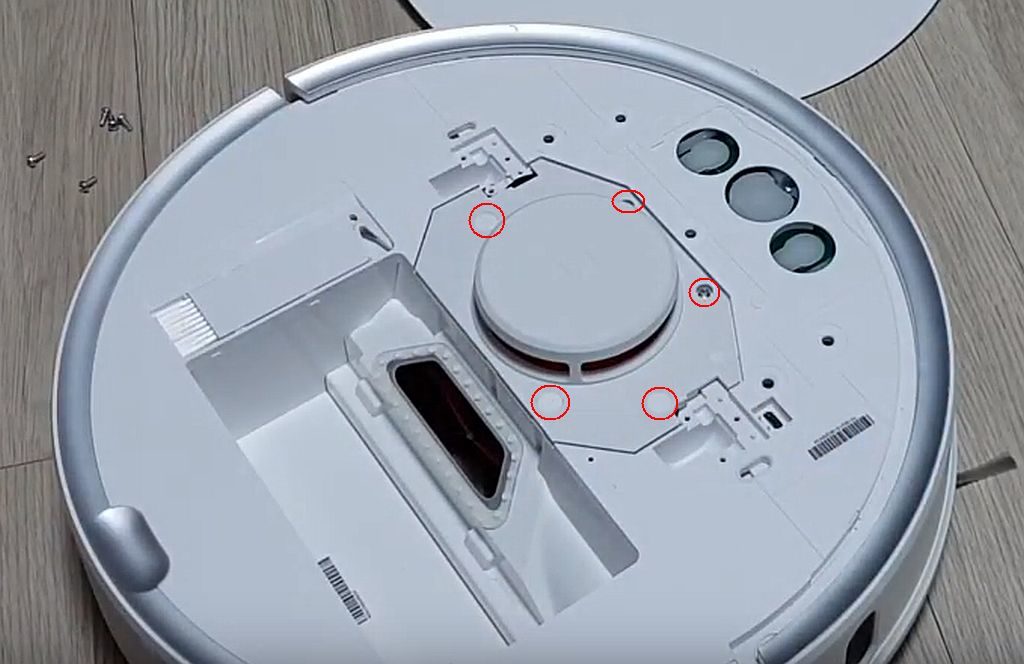 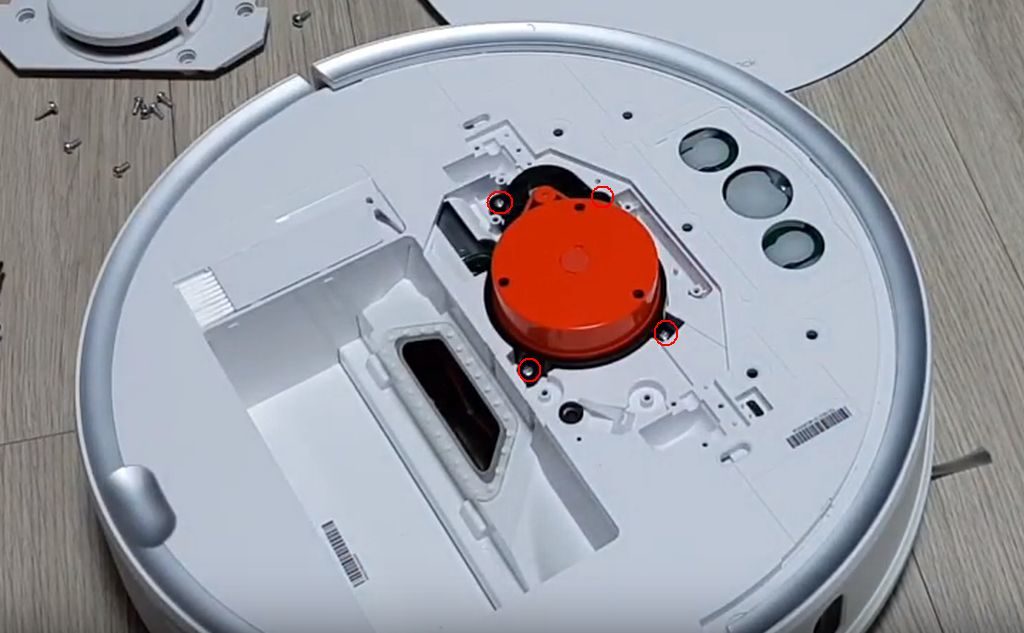 Now follow the two mentioned options of repairing the drive motor. The faster and cheaper option is to try to repair the bike with a simple trick. The second option is to replace the motorcycle. You can order it, for example via Aliexpress and its final price is low € 4 / $ 5.

In the worst case, you may also need a whole new LDS sensor, which is already more expensive. There, the price ranges from € 70 / $ 80. 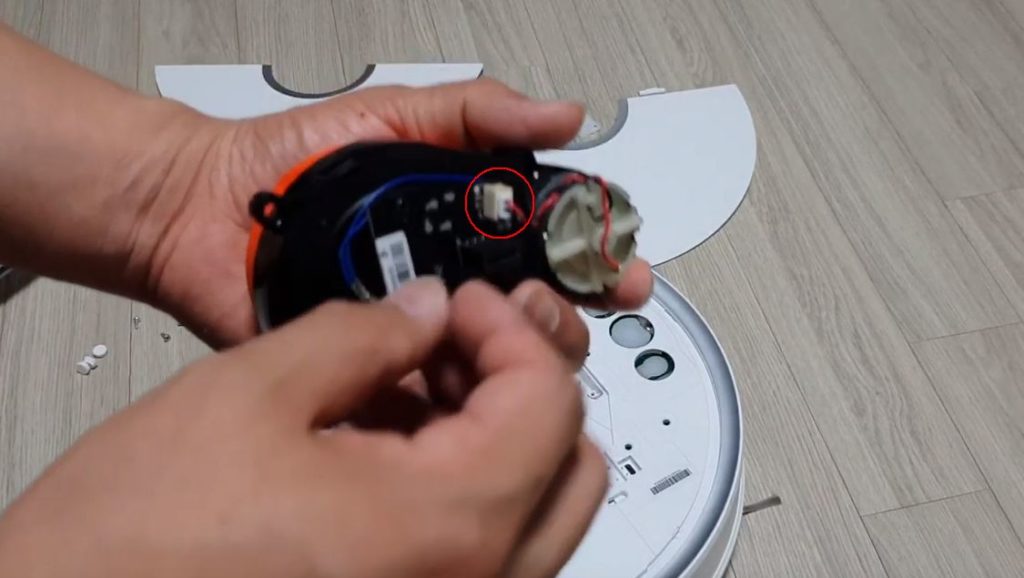 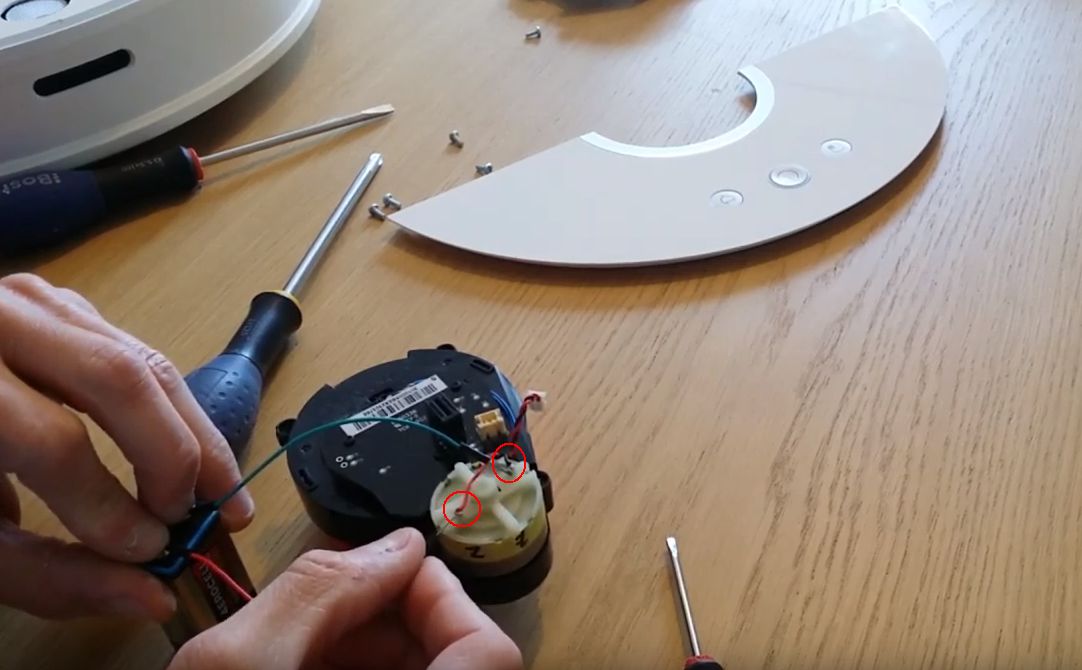 After a successful repair, you can restore the vacuum cleaner to its original condition and continue to use it. Before you start the repair, watch the instructional video of the user who managed to repair the motorcycle.

In this case, you proceed more or less the same as when repairing the motorcycle up to the point where you released the transmission belt and the power connector of the motorcycle on the removed LDS module. Then you continue as follows: 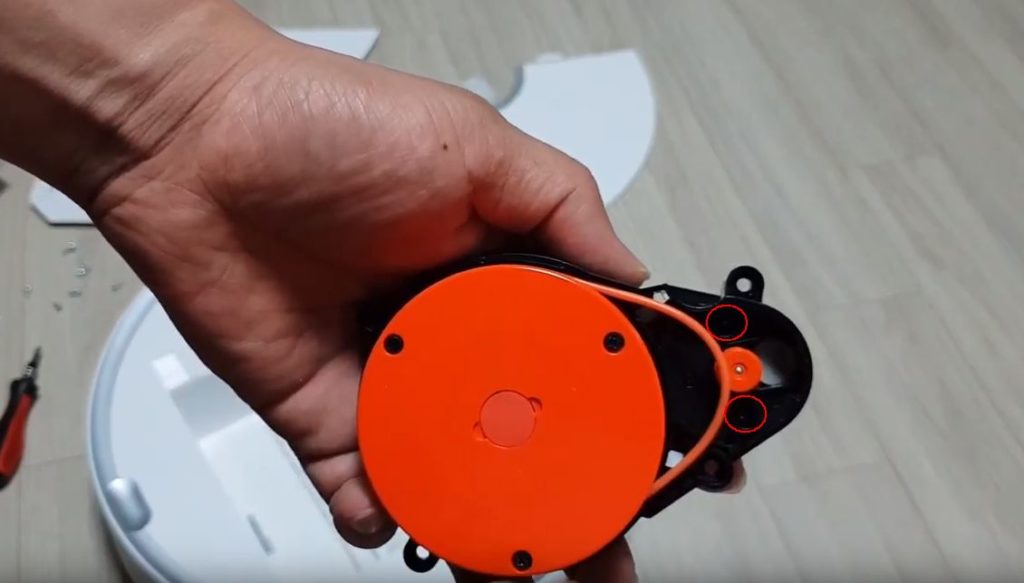 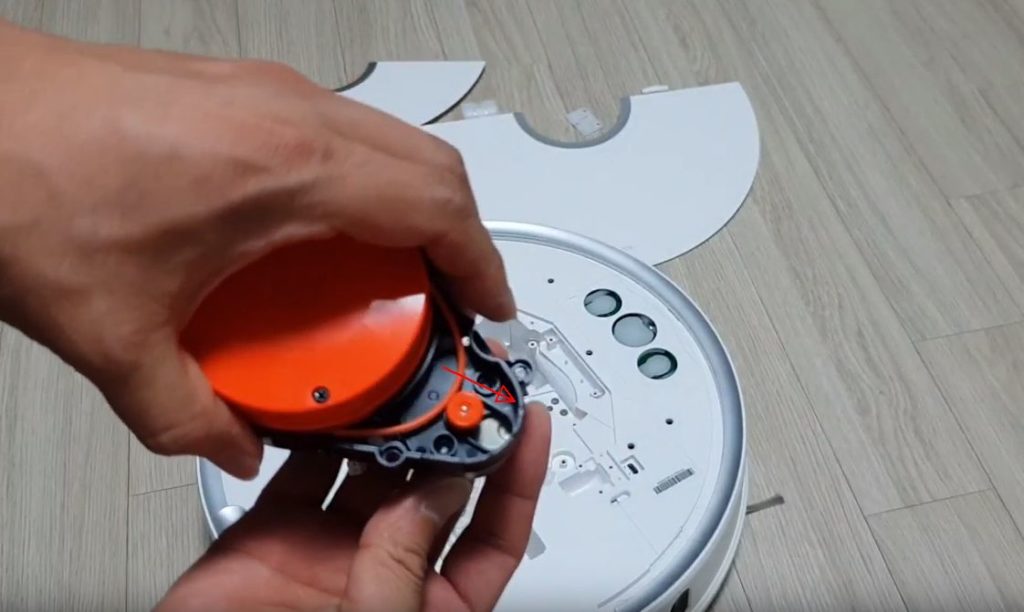 Then all you have to do is insert a new motor in the same way, which you won't forget to screw on. Connect the power connector and thread the drive transmission belt. Then just return the vacuum cleaner to its original state and you can let it vacuum. Before you start the repair, watch the instructional video of the user who also changed the motor of the LDS module.

Another way to repair a motorcycle using a USB cable and laptop:

We believe that the instructions helped you, and if you have similar tips for some improvements or fixes, we will be happy if you share them. Thanks to fan Dušan for the tip for the article.

If you want more similar tips to your Xiaomi devices, don't hesitate and join to our Facebook groupwhere we form an active Xiaomi community. You can also subscribe to our e-mail newsletter. You can find the form below: