Concept: This is what the first Xiaomi smartphone with a built-in camera in the display - the Xiaomi Planet - could look like

Concept: This is what the first Xiaomi smartphone with a built-in camera in the display could look like

Last year we heard about cameras directly hidden in the display. Nowadays, the only obstacle to an active display is just a selfie camera.

It was the Xiaomi brand that unveiled their prototype and patented the idea at the same time. At present, this technology is still not commercially available.

Thanks to the portal LetsGoDigital we now have at least a new view of what it might look like.

Proven design of the phone with a flat screen and thin frames similar to the Xiaomi Mi 9T / Pro from last year. 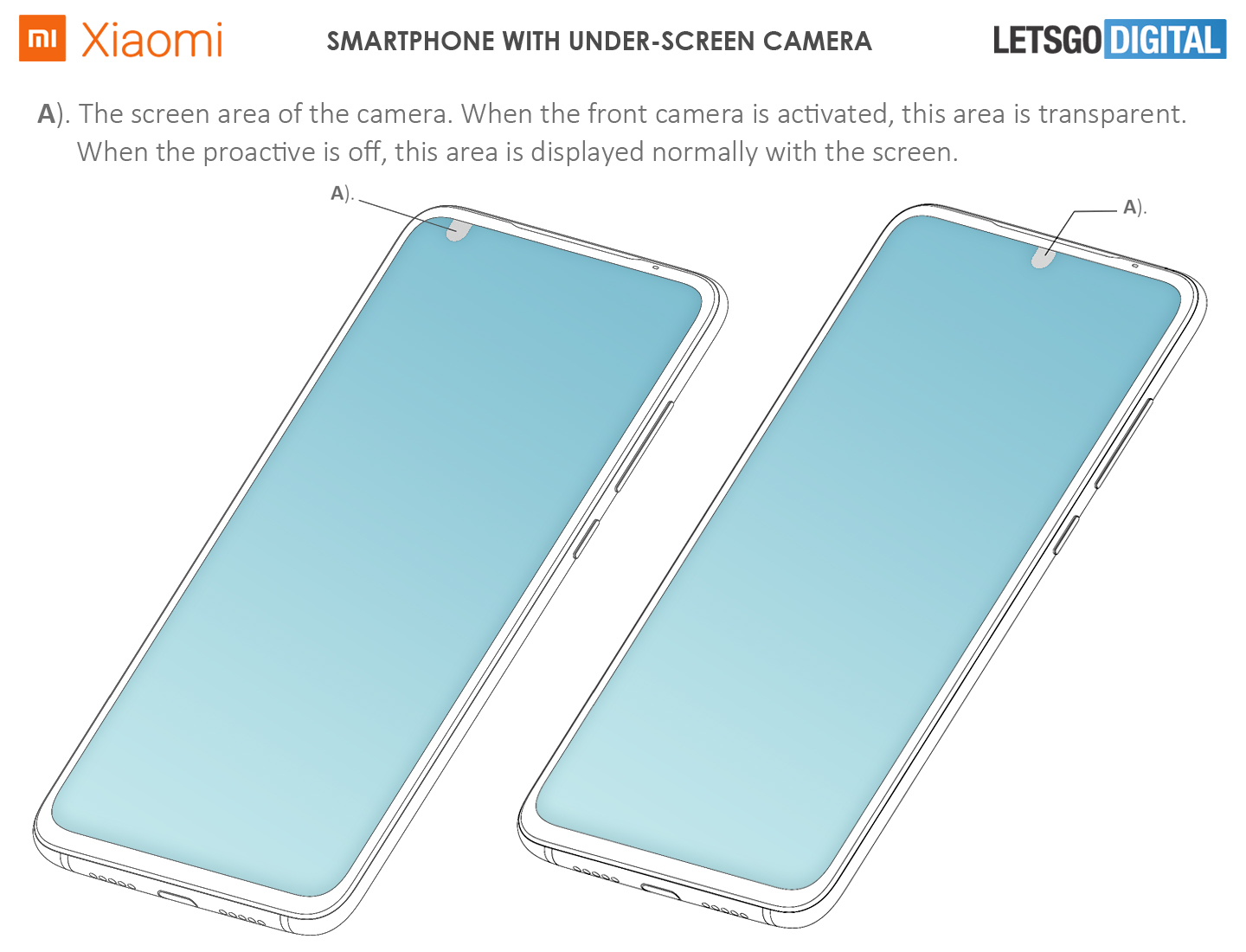 The camera itself could be located at the top of the screen in either the left corner or the center. The patent explains that when the selfie camera is activated, the upper part of the display can be switched off without obligation from the rest of the display.

This is where the black inactive strip remains, where the camera lens can be seen. When the camera is not in use, the display returns to normal and provides a full screen experience. The principle of technology consists in changing the light transmission.

The advantage of this technology could be a larger lens, which will provide better photos.

The back of the phone remains unchanged. According to the previews, the phone will have a vertically aligned triple camera as in previous models.

As is well known, the Xiaomi Mi 10 already uses 4 cameras, which can reappear in this case as well.

In most cases, it is this described model of the phone from Xiaomi that may not lead to a real product.

It wasn't so long ago that Redmi, led by Lu Weibing, said that under-screen camera technology is still not ready for commercial sale. 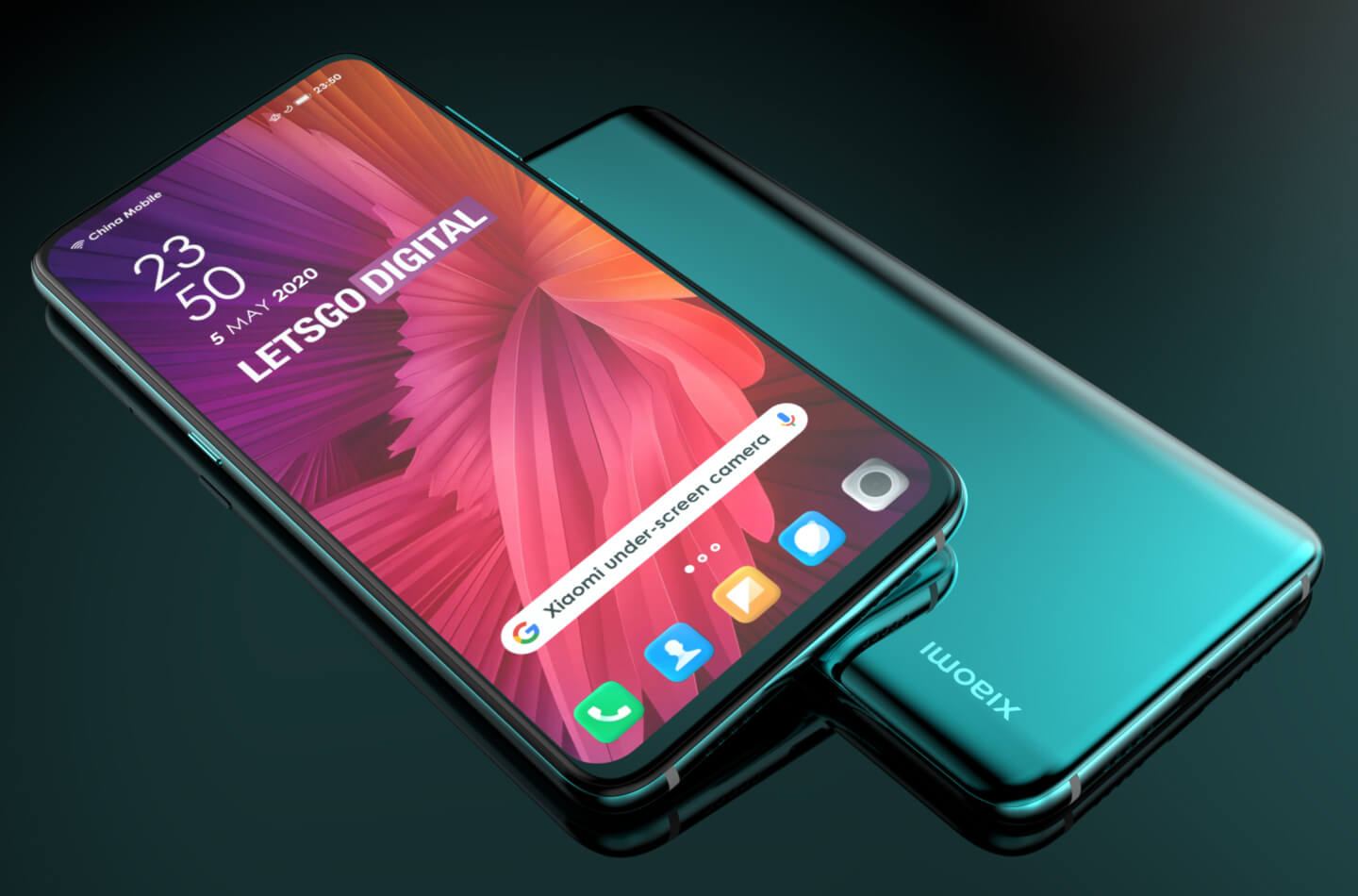 The company's management explained that current smartphone displays significantly reduce the light that enters the camera below the screen, thus adversely affecting the quality of the photo.

Unless Xiaomi significantly improves technology in the coming months, it is questionable whether we will ever use under-screen cameras on Xiaomi or Redmi phones. Nevertheless, information has emerged that the first such smartphone should arrive in 2021.

An example is when Xiaomi presented a flexible display smartphone last year, but despite good marketing, the model still hasn't hit the market.

Redmi prepares for a surprise. It will take place later this month

Expected POCO F2 Pro finally got his performance date: Write down this day