In MIUI 12.5, several built-in applications can be uninstalled. Here is the list

More freedom in MIUI 12.5 thanks to the ability to uninstall more built-in applications. Here is the full list

Spoločnosť Xiaomi in its new version of the system MIUI 12.5 allows you to uninstall multiple built-in applications. We in the editorial office already know the list of these basic resp. embedded applications from a Chinese manufacturer.

In addition to the new animations, it brings a new system from Xiaomi in version 12.5 and also another fundamental change for smartphones from the ecosystem of this Chinese manufacturer. This time, Xiaomi reduced the number of basic embedded applications. On the contrary, it has increased the number of those that we can freely uninstall. 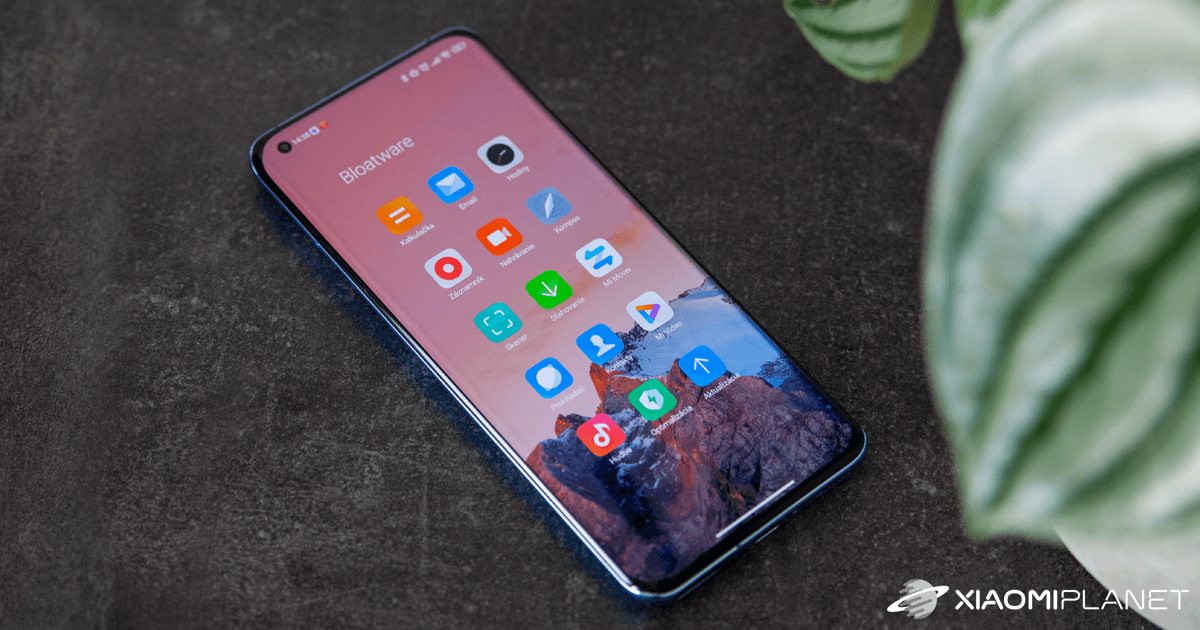 Unlike previous versions, a smaller number of basic pre-installed applications will help not only improve performance, but also free up more space on internal storage in case you need it. 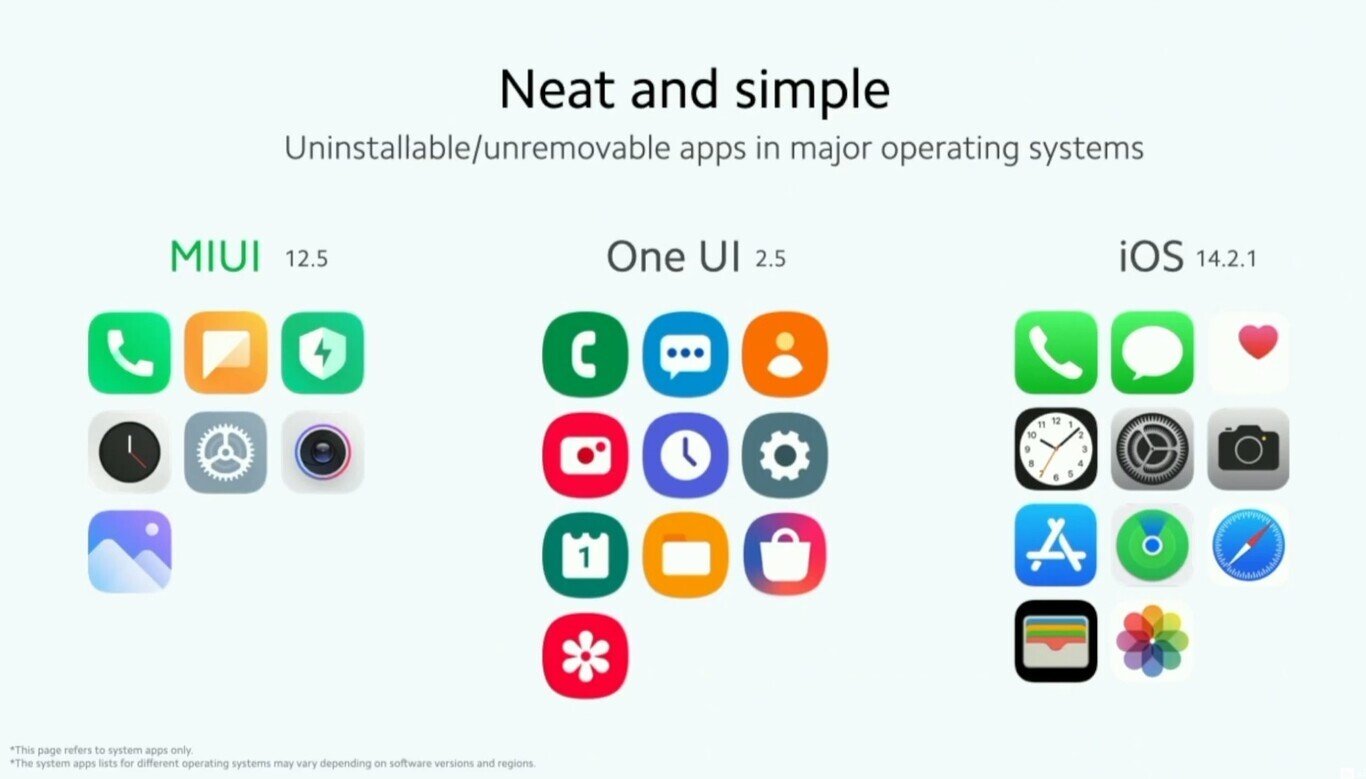 As we can see in the attached picture, Xiaomi did a great job, because the smartphone only needs applications such as Phone, Messaging, Security, Clock, Settings, Camera and Gallery.

In MIUI version 12.5 we can delete more

But that's not all, except for a minimum of basic applications, MIUI 12.5 allows us to uninstall more pre-installed applications than ever before. You can now uninstall titles such as Notes, Screen Recorder, Weather, Compass or Calculator.

In addition, we can remove from the desktop or hide other applications, reducing the number of visible icons on the desktop or in a folder. These include titles such as Downloads, Themes, Music, Video, and more. 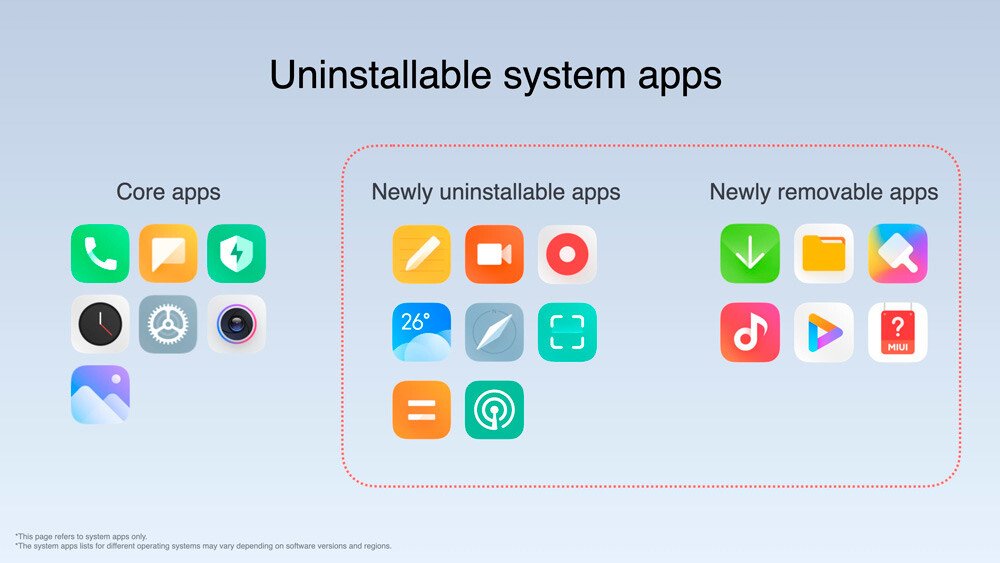 MIUI in its new version 12.5 will not be just a cosmetic change. It can really improve performance and power consumption. The reduction of basic applications and thus saved internal storage will also be pleasing.

Do you like the MIUI superstructure from the workshop of the Chinese company Xiaomi? You can easily write your observations and opinions to us below in the discussion below the article. Follow our new group on Facebook: Xiaomi Planet - A place for real Xiaomi fans as well as the Xiaomi Planet portal and learn more.