Xiaomi apologizes for any errors in MIUI. The manufacturer will focus on smoothness and stability

The vast majority of owners of Xiaomi, Redmi or POCO smartphones already know the MIUI 12 superstructure well. It is known for its interesting functions and wide range of customization, but it is also infamous for its many problems.

The biggest ones include chopping the environment or problems with the stability of applications and the overall system. But that could change with the advent of the upgrade to MIUI 12.5, which promises a number of welcome improvements.

Communication with fans is an area that we really cannot blame for the Chinese giant. The recent Q&A commented on instability and a stuck environment, to which MIUI developers responded with a sincere apology. 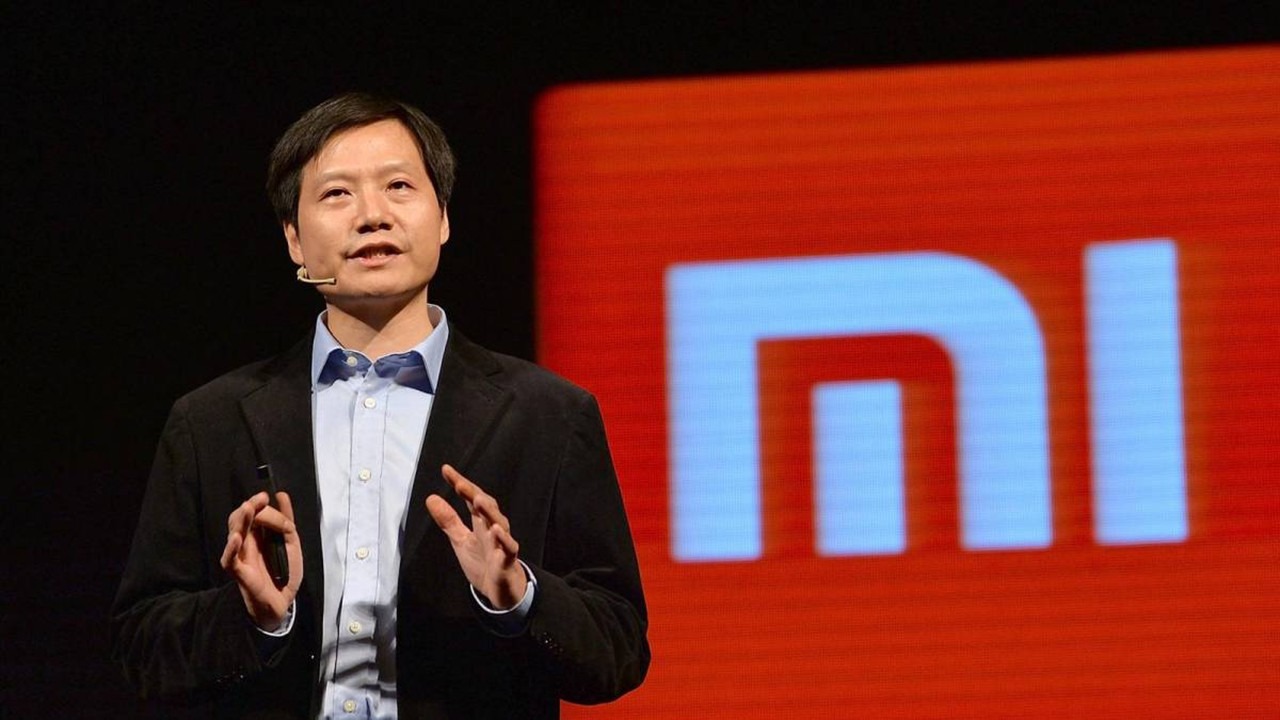 These shortcomings appear to be due to an update to the Android 11 operating system, which brings many changes to the source code. These changes negatively affected the course of the environment, which was reflected in the instability and slow reactions of the MIUI.

Development of new features will be suspended

According to the currently available information, the update to MIUI 12.5 will bring many pleasant changes. For a change, developers will not focus on, in many cases, unnecessary functions, but after the new one will shine light on the overall stability and fluidity of the system. 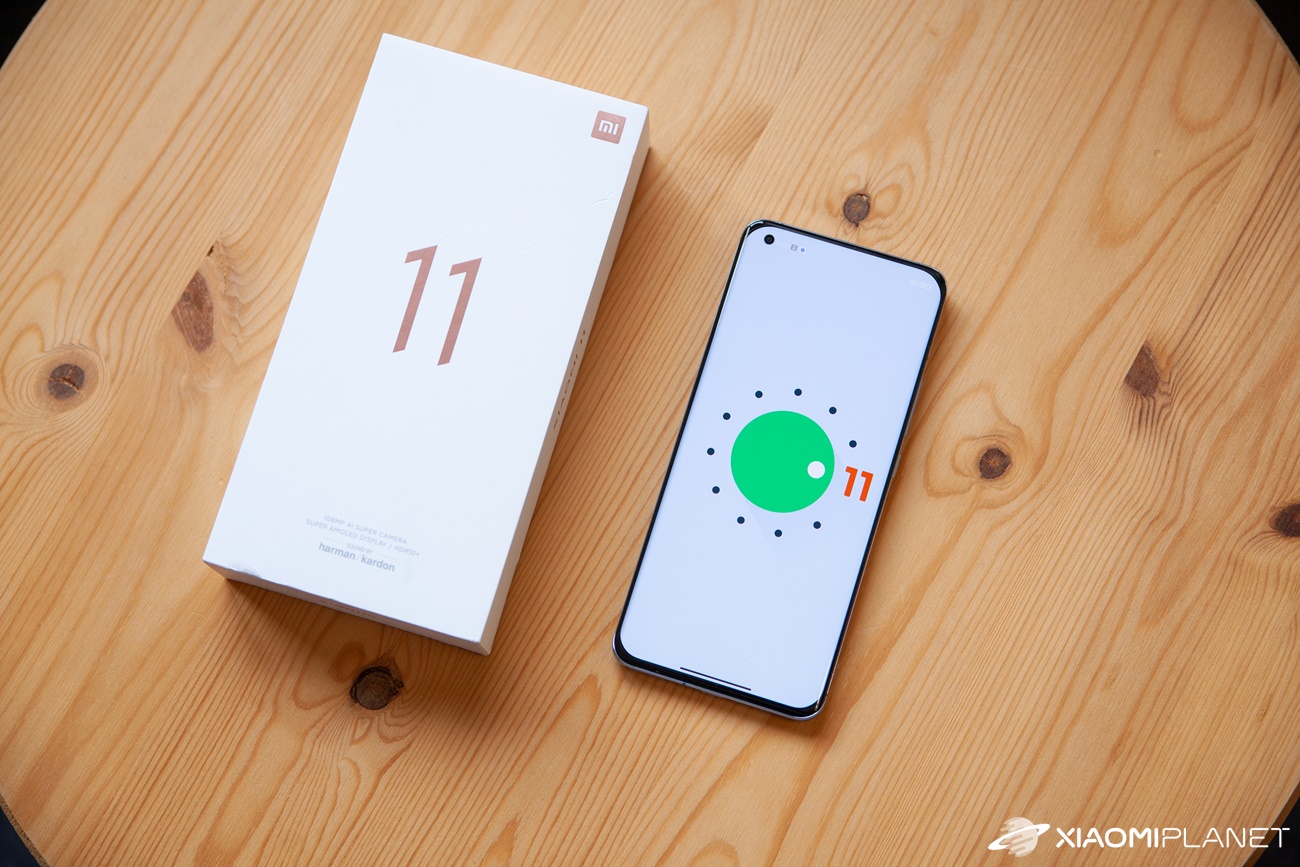 The manufacturer wants to make up for losses that make the use of Xiaomi smartphones uncomfortable. Full-screen gestures should be improved, especially animations of opening and closing applications, errors in the control center, the smoothness of the MIUI launcher, and we will not forget to optimize Super Wallpapers.

In short, MIUI 12.5 is supposed to be an update that will largely eliminate the bugs and shortcomings of the superstructure, as such, which was really time. We will monitor the whole situation and then inform you about the news.

In the discussion below the article, write to us how satisfied you are with your Xiaomi, Redmi or POCO smartphone at the moment and what you could improve on it if necessary. For a convenient supply of attractions add to our group on facebook and subscribe to articles directly to your inbox.

Xiaomi announces a new series of smartphones: the Mi 11X and Mi 11X Pro will be unveiled on April 23